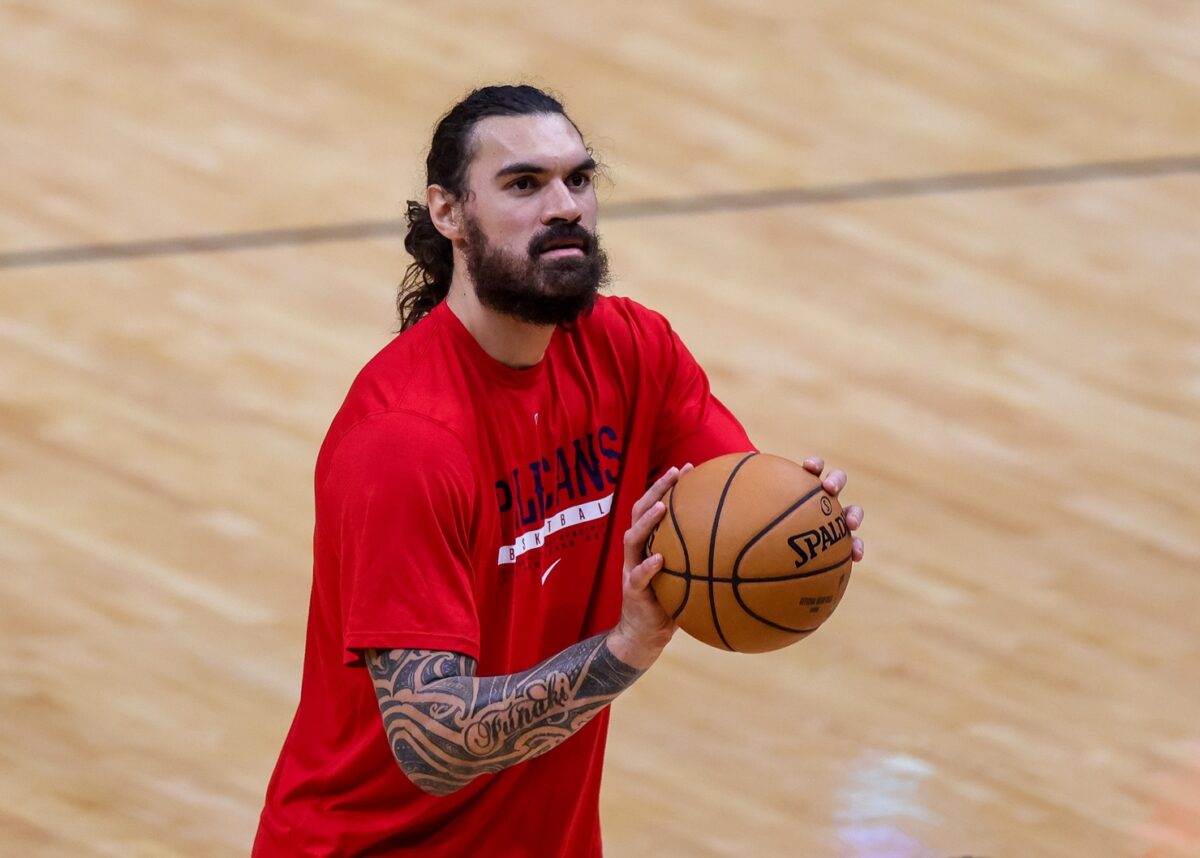 New Orleans Pelicans center Steven Adams is reportedly focusing on adding 3-pointers to his overall game as a way to stay viable after a down season.

William Guillory of The Athletic responded to questions by fans and indicated that Adams’ shot from beyond the arc appears to be improving by the day.

“Another thing to keep an eye on: Adams has been working a lot this offseason on his 3-point shot,” Guillory wrote. “I’m not saying he’s going to become Brook Lopez all of a sudden, but I’ve been told he’s serious about adding an outside shot to his arsenal with the hope that it’ll extend his career.”

“One source told me he’s been in the gym this summer, working out three times a day to be more consistent with his outside stroke. When asked how Adams has looked in these workouts, the source exclaimed, ‘He’s been shooting the snot out of the ball!'”

During his eight years in the NBA, the 28-year-old Adams has only launched 13 3-pointers and has connected on just one, which he hit during the 2019-20 campaign.

This past season, Adams was dealt to the Pelicans after spending his first seven years with the Oklahoma City Thunder. He struggled during his 58 games and averaged just 7.6 points per game.

While Adams currently appears to be showing some skills for long-range shooting, it should be remembered that until he starts hitting them regularly during game competition, his improved touch is unimportant. It also remains to be seen how many opportunities he’ll get to launch deep shots once pay gets going next season.