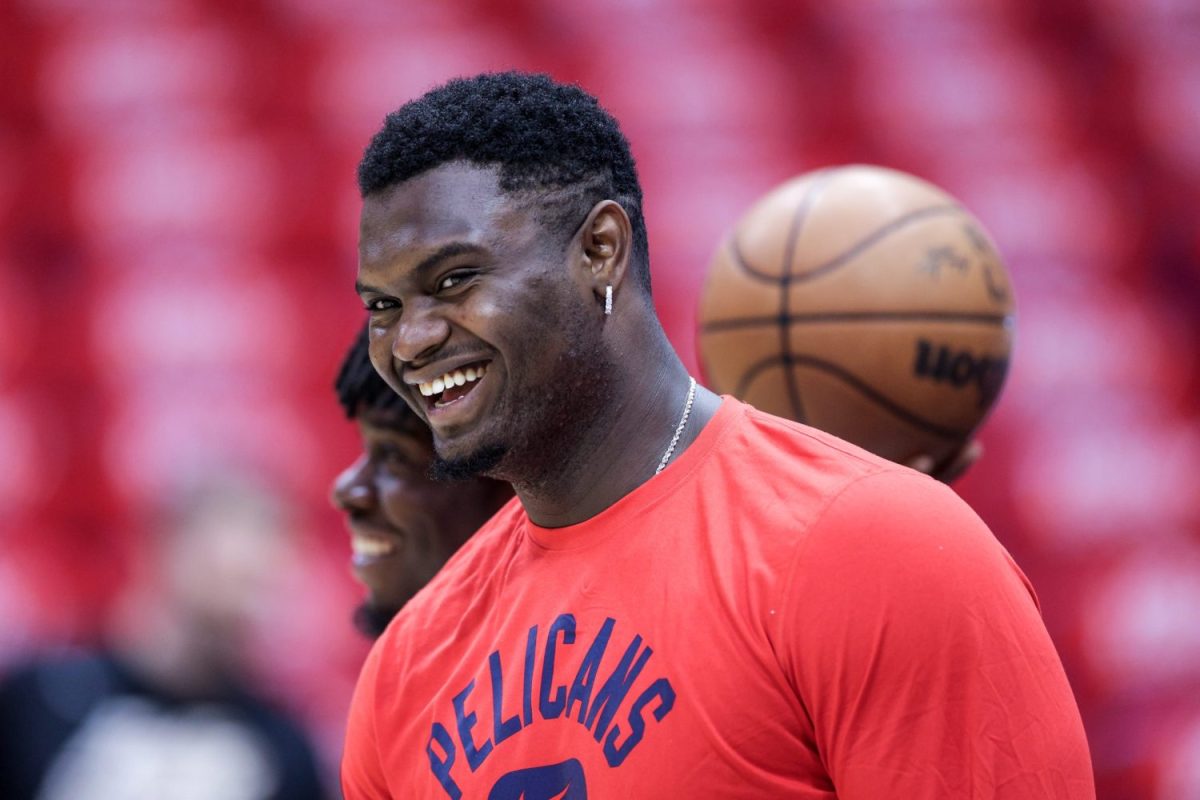 According to a report, the New Orleans Pelicans have “concerns” about rising star Zion Williamson due to his weight.

The 21-year-old reportedly reached “north of 300 pounds” during the offseason.

“He’s since reached north of 300 pounds this offseason, sources said, again fueling concerns among New Orleans staffers similar to the months leading up to his rookie debut,” wrote Jake Fischer of Bleacher Report. “When he joined the Pelicans’ recent preseason trip to Minnesota, several league personnel on hand were struck by his heavier appearance than his listed playing weight last season of 284 pounds. ‘I know Zion at 280, and he was not 280,’ said one observer.”

It seems like Williamson and the Pelicans have hit some rocky waters. In addition to the team’s concerns regarding his weight, there have also been some rumors suggesting that people in Williamson’s family want him to leave the organization.

Williamson is going to miss the start of the 2021-22 season as he recovers from offseason surgery.

When he returns, it’ll certainly be interesting to see how he performs. The former first-round pick is coming off of a fantastic sophomore season in which he averaged 27.0 points, 7.2 rebounds and 3.7 assists per game.

The Pelicans are trying to crack the playoffs for the first time since the 2017-18 campaign. They’re likely going to need a strong showing out of Williamson this season in order to have a successful year.

Time will tell if the youngster’s weight will emerge as an issue.