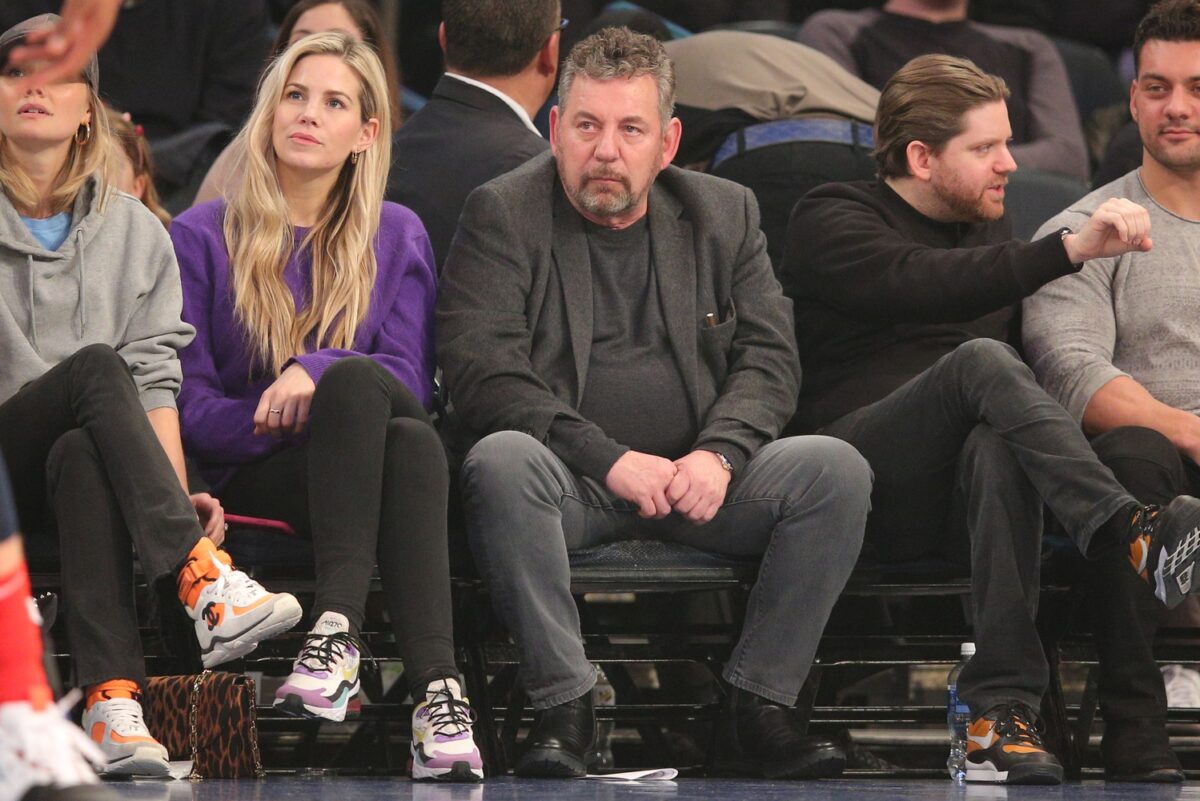 The thin skin of New York Knicks owner James Dolan was apparently pierced by an online animated series, which led to a complaint by Dolan to NBA commissioner Adam Silver.

That information was disclosed by Adam Malamut, the co-creator of “Game of Zones,” during his appearance on the Rejecting the Screen podcast with hosts Adam Stanco and Noah Coslov.

In addition to complaining to Silver, an infuriated Dolan also griped to the former president of Turner Sports, David Levy, about the skit, which made fun of the Knicks’ futility under Dolan’s leadership.

“The league is cool with (Game of Zones),” Malamut said. “But technically they work for the owners and technically they had to let us know Dolan wasn’t cool with it. But everyone else was like, ‘That’s just this particular guy (Dolan), he’s a little fussy.’”

Among Dolan’s more dubious missteps as owner of the Knicks have been banning both former Knicks star Charles Oakley and a Knicks fan from Madison Square Garden for publicly criticizing him.

It’s clear that until the Knicks make some sort of serious playoff run, Dolan’s leadership will continue to come under attack, which probably means more complaints will be headed Silver’s way.