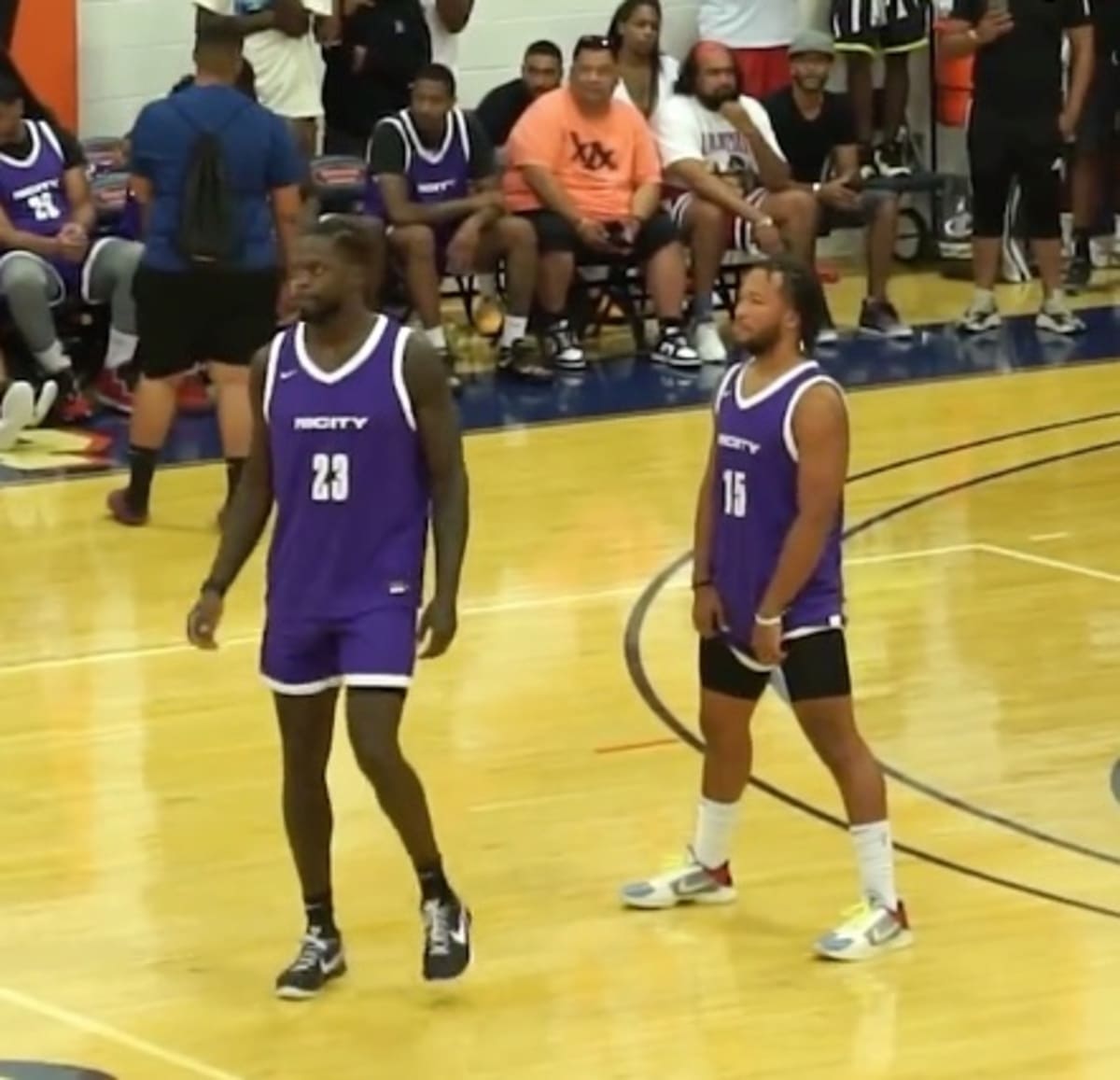 The New York Knicks made one of the biggest moves of the NBA offseason when they signed Jalen Brunson to a massive deal.

The Knicks have high expectations for the 25-year-old, and they’re hoping that he’ll help the organization take the next step.

However, if a recent pro-am game is any indication, Brunson and his new Knicks teammates have a lot of work to do in order to get on the same page and play winning basketball. Brunson teamed up with Julius Randle and Obi Toppin for a pro-am game, and the team lost by 13 points

It’s a rocky start for the new teammates, but it’s certainly important to consider the fact that pro-am games are played with less intensity than NBA games. At the end of the day, the 13-point loss probably doesn’t mean a ton.

Once the regular season starts, Brunson and company will look to prove to NBA fans that the Knicks are heading in the right direction. The team had a frustrating 2021-22 campaign and failed to make the playoffs.

With Brunson now on board, New York is hoping for a different outcome in the 2022-23 season. The guard is coming off a year in which he averaged 16.3 points, 3.9 rebounds and 4.8 assists per game while shooting 50.2 percent from the field and 37.3 percent from beyond the arc.

He impressed in the 2022 playoffs, and New York is undoubtedly hoping that he’ll put together countless playoff classics while wearing a Knicks uniform. Time will tell if that goal becomes a reality.