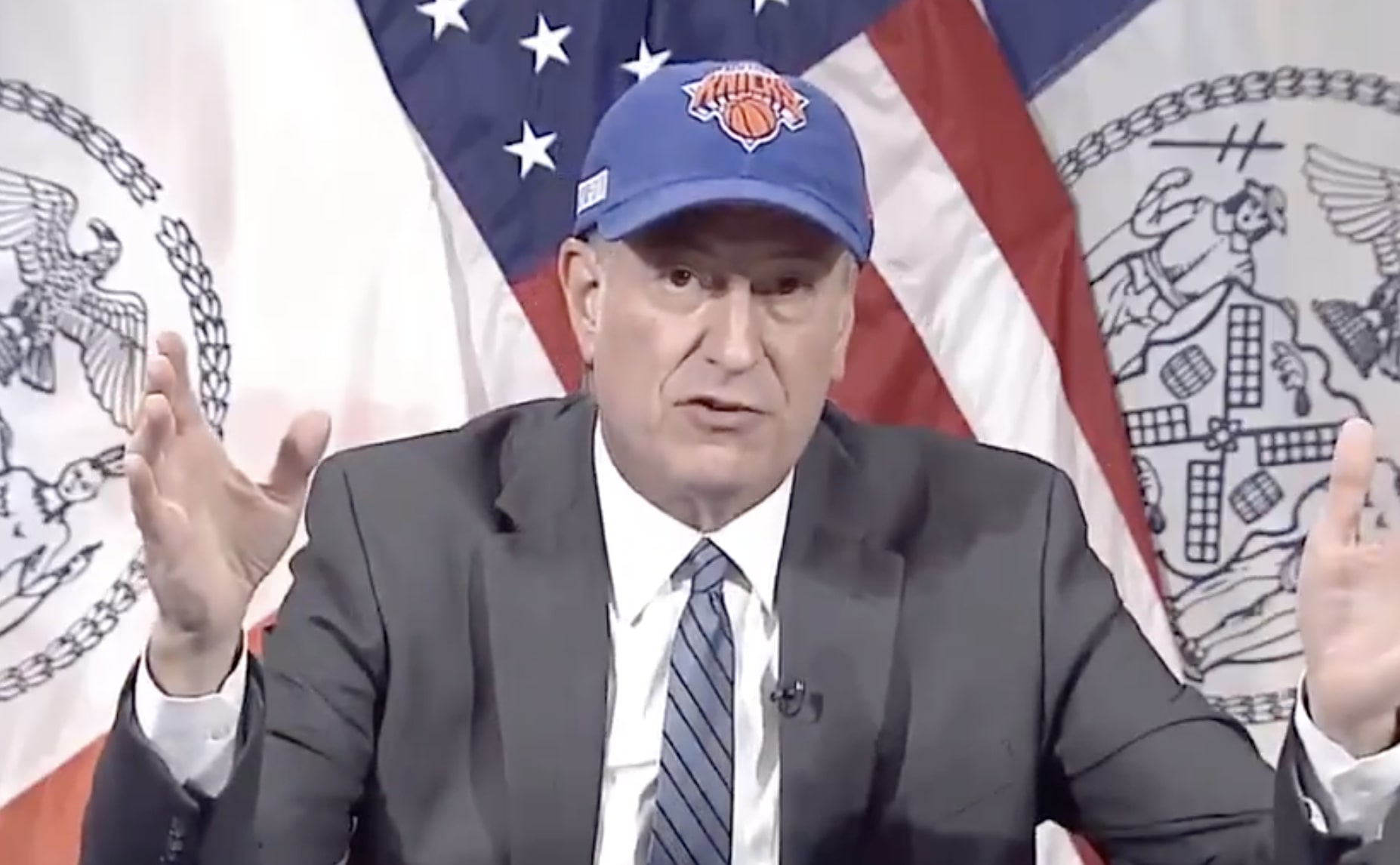 In the midst of running New York City, Mayor Bill de Blasio found time to direct comments toward Atlanta Hawks guard Trae Young in the aftermath of a thrilling Game 1 between the Hawks and New York Knicks.

“This is about basketball, I have an important official announcement,” he said. “This is very serious. I want to get this out. Message to Trae Young, on behalf of the people of New York City and anyone who cares about actually playing basketball the right way, stop hunting for fouls, Trae.

“I want to quote Steve Nash, great player, great coach. He says quote unquote, ‘That’s not basketball.’ Trae, Trae, that Hawk’s not gonna fly in New York City. Come on. Play the game the right way. See if you can win. I think the Knicks are going to teach you a lesson.”

Young and the Hawks defeated the Knicks in the opening game of their playoff series on Sunday night, with Young connecting on the game-winning shot. Young also took time after the game to taunt the Madison Square Garden crowd.

Prior to that game-winning shot, Young had hit a pair of free throws to give the Hawks a brief lead before Knicks Derrick Rose tied the game with 9.8 seconds left.

De Blasio’s directive is likely to be ignored by Young and the Hawks as they seek to go up 2-0 in their series. Game 2 is set for Wednesday night at Madison Square Garden. 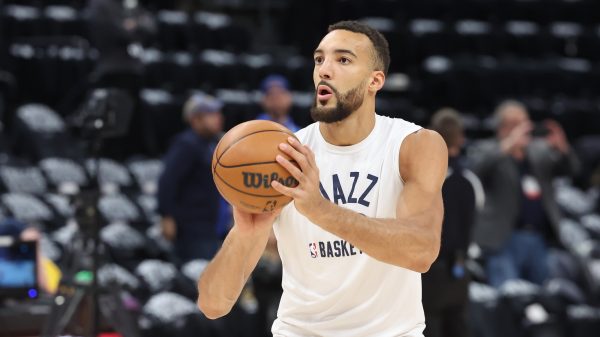