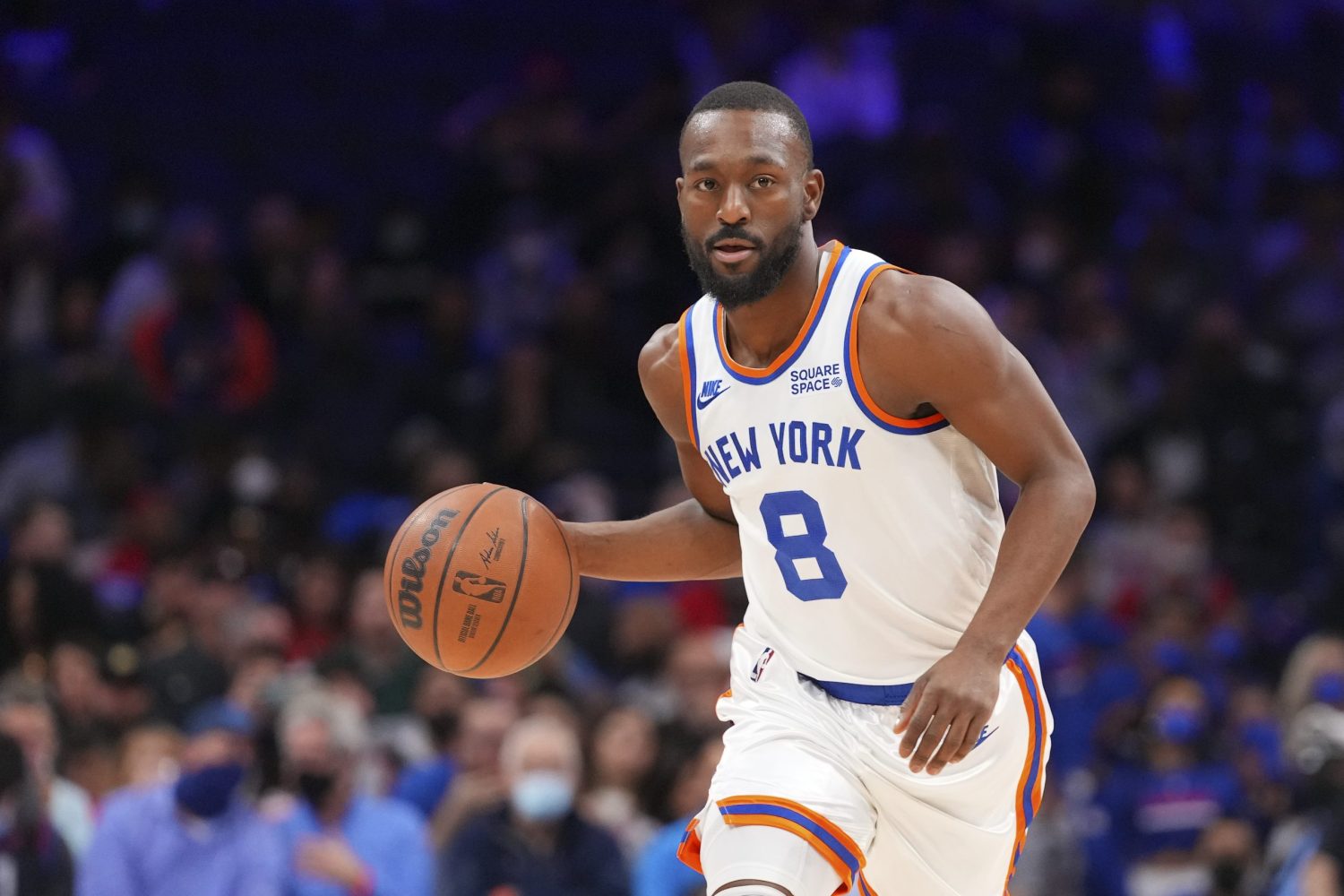 New York Knicks point guard Kemba Walker is currently out of the team’s rotation after a rough start to the season.

It does not look like the four-time All-Star will be suiting up anytime soon, as no NBA team is reportedly interested in dealing for him.

“There is no interest league-wide in taking on Kemba Walker according to multiple sources,” wrote Matt Moore of Action Network. “Walker was benched to try and kickstart the Knicks, a move that has failed, but the league consensus is that Walker’s knees represent too much of a risk even if his play with New York and Boston was more about situation.”

In recent years, the Knicks have struggled to find the right player at the starting point guard position.

This past offseason, New York acquired Walker in hopes of giving its starting lineup some stability at point guard.

But after 20 games and an 11-9 record, Knicks head coach Tom Thibodeau nixed the experiment and benched Walker in favor of Alec Burks. The move seemingly has not turned out well for the team. It has gone 1-7 since then and currently stands 12th in the Eastern Conference.

There is no doubt that Walker is an extremely talented player. Just last season, he averaged 19.3 points and 4.9 assists per game while playing for the Boston Celtics. But given that he is 31 years old and coming off of major injuries, teams are probably hesitant to take a gamble on him.

Only time will tell if the Knicks are able to find a trade partner for Walker.