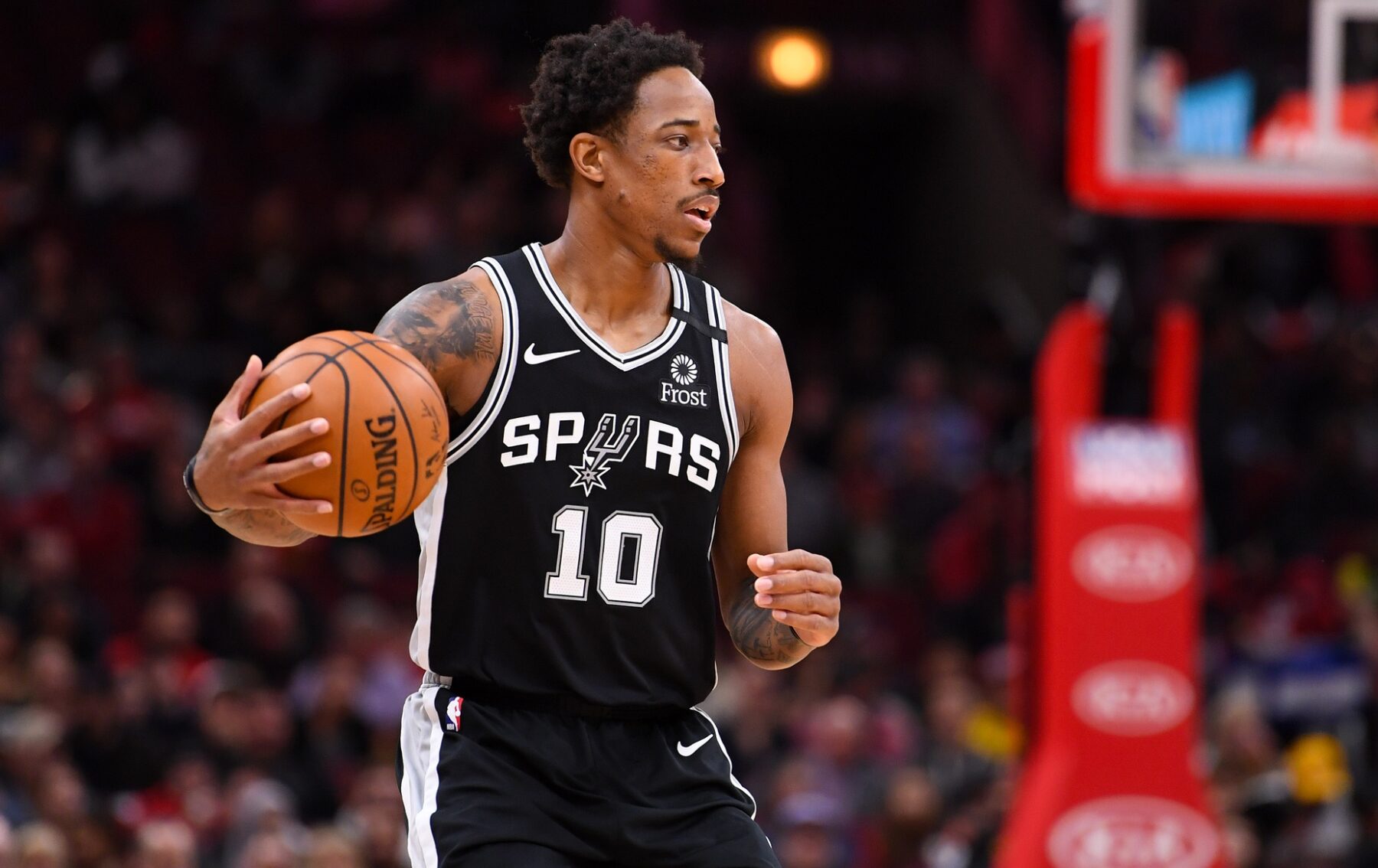 Star DeMar DeRozan is reportedly on the New York Knicks’ radar as the offseason heats up.

“With that in mind, DeMar DeRozan and Spencer Dinwiddie are two players on the Knicks’ radar in at least some of their free agency scenarios, per SNY sources,” wrote Ian Begley.

There figures to be a decent market for the veteran. At 31 years old, it’s reasonable to expect DeRozan to have several more solid seasons left.

The four-time All-Star has spent each of the past three seasons with the San Antonio Spurs after spending the first portion of his career with the Toronto Raptors. He is still chasing the first title of his career, and the Knicks could arguably offer him a better win-now situation than the majority of the teams in the league.

New York went 41-31 in the 2020-21 season and made the postseason for the first time since the 2012-13 campaign. In addition to DeRozan, it sounds like the team is chasing a lot of other big names this offseason.