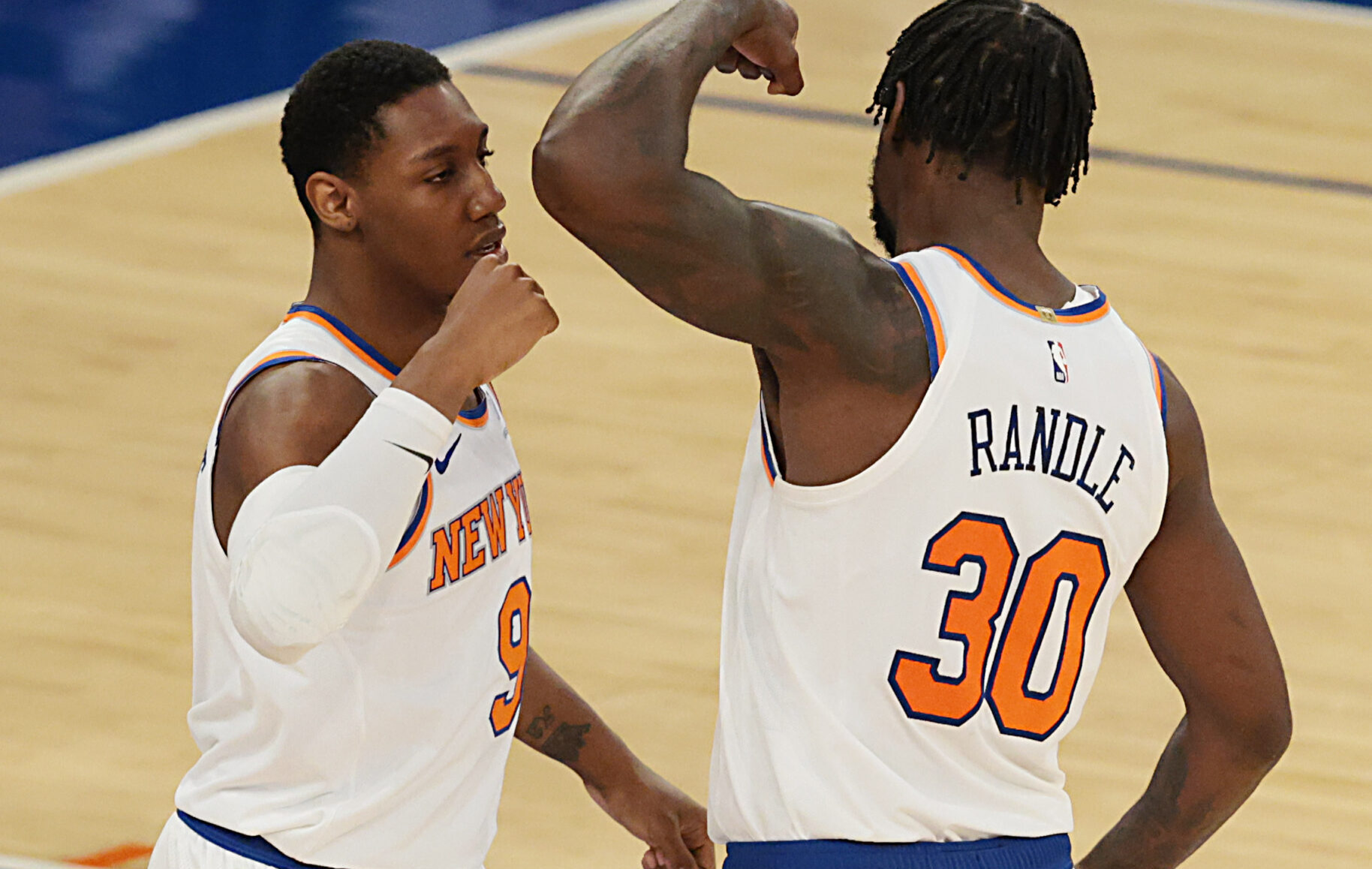 While there’s still plenty of time for teams to trade up in the 2021 NBA Draft, a number of different sources believe that the New York Knicks could make a move to move up in the first round.

Matt Moore of Action Network undertook a small survey about which team would try to put itself into a better position for the July 29 event, with the Knicks ending up as the unanimous choice.

“I asked five sources for a team in the first round most likely to move up, and they all said the Knicks,” Moore wrote. “The Knicks have picks No. 19 and 21, along with two second-rounders and an extra top-ten protected pick in 2023 (from Dallas). Multiple sources said there’s a player in the low teens that they have targeted, but no one’s sure who it.”

Exactly how far the Knicks would be able to move up is uncertain, since both of their first-round selections are in the lower half of the round.

Still, for a team picking in the middle portion of the first round, there may not be too much difference in who they might take. The additional first-round pick could also prove to be beneficial for the receiving team down the road.

After a strong season, the Knicks are hoping to make an even bigger impact during the 2021-22 season. Adding just one more talented young player might be one way of accomplishing that.