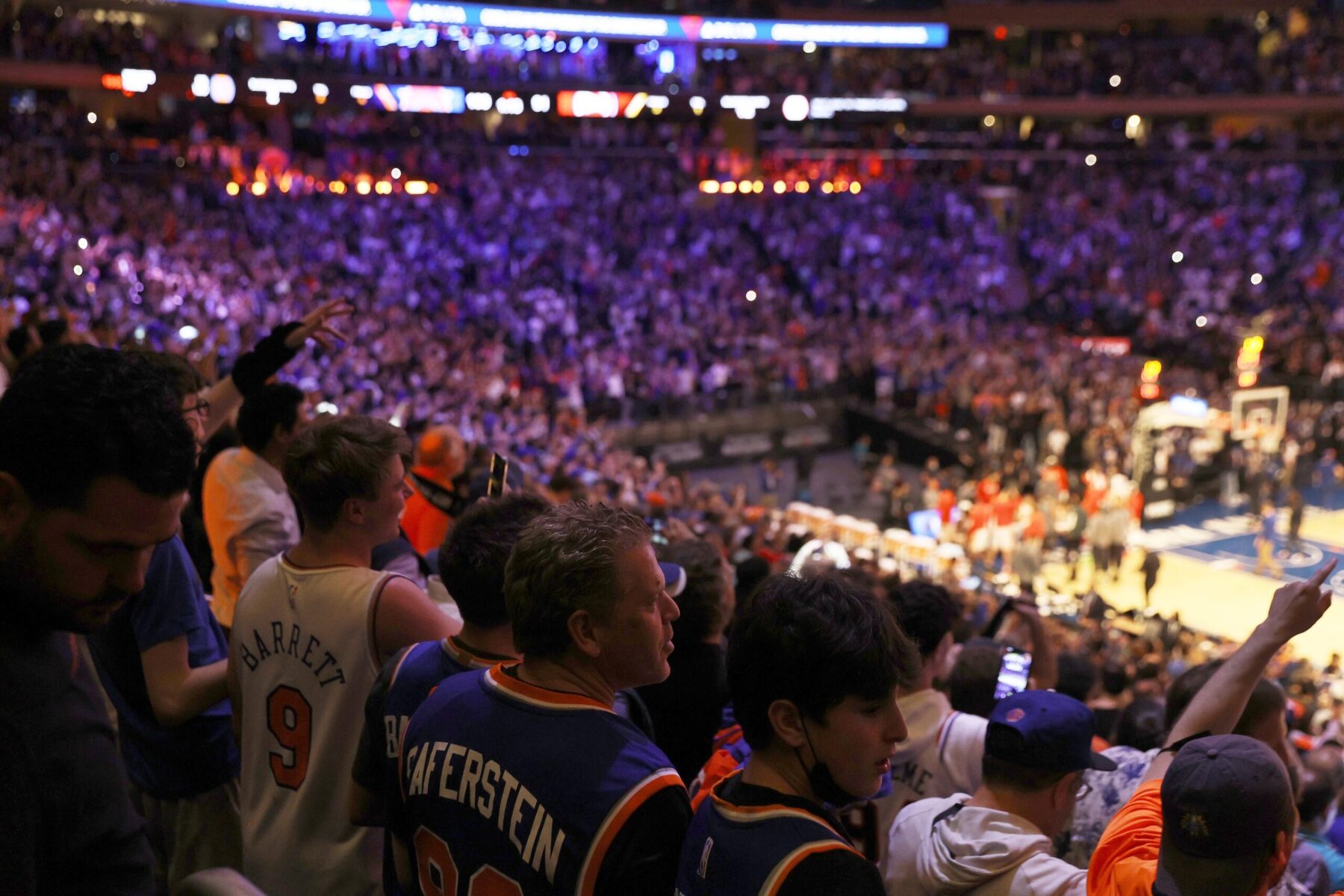 The New York Knicks are in the midst of their first playoff series in eight years as they are currently facing off against the Atlanta Hawks in the first round of the NBA playoffs.

Prior to the start of the series, the Knicks had announced that they would be letting in 13,000 fans to Madison Square Garden for their home playoff games.

Now, they have announced that if they beat the Hawks and move on to the second round of the playoffs, they will only sell tickets to fans who have been vaccinated against COVID-19.

The Knicks announced that if they advance to the second round, they’ll exclusively sell tickets to vaccinated fans.

It will surely be interesting to see what types of responses this announcement generates from fans all over.

The series, which is tied 1-1, now moves to Atlanta for the next two games. Game 3 will be on Friday night with tipoff scheduled for 7 p.m. EST.