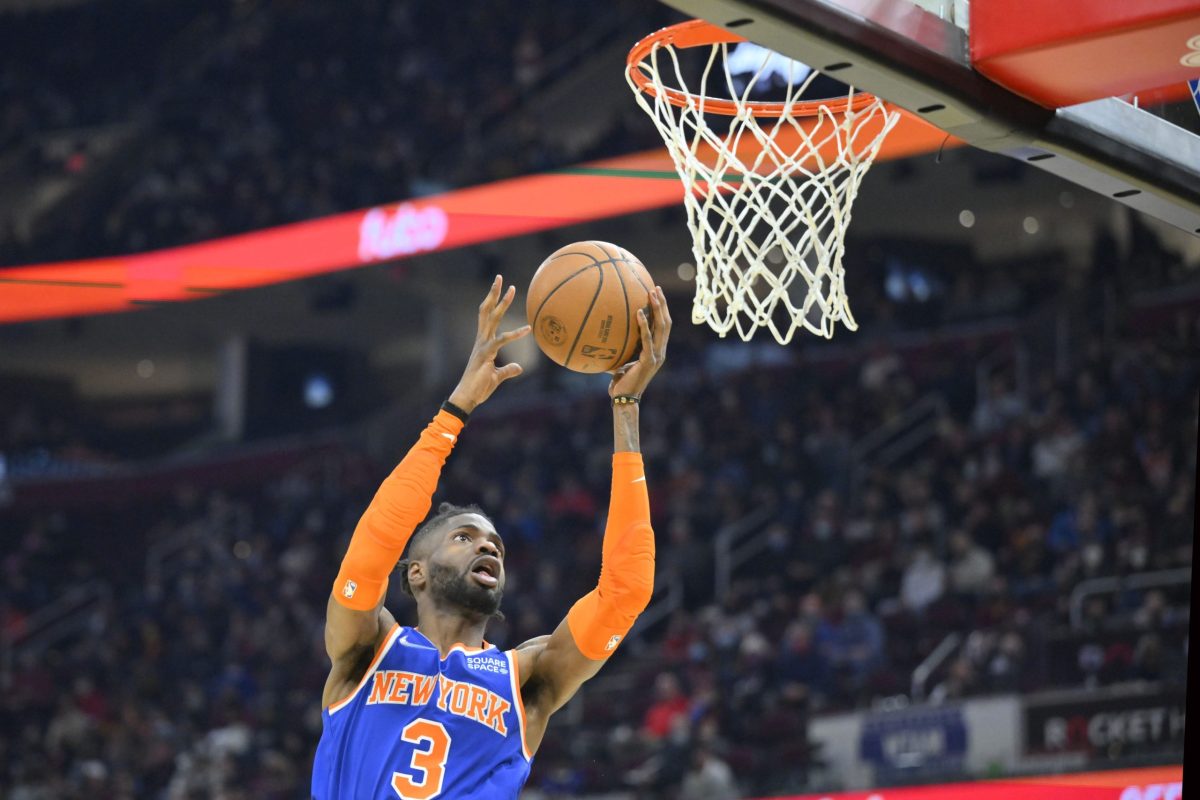 With the 2022 NBA offseason heating up, a lot of potential moves are being talked about across the league.

One such move appears to be a possible trade involving the New York Knicks and Los Angeles Clippers. According to a recent report, the Knicks have had “exploratory discussions” about trading center Nerlens Noel to L.A.

“The New York Knicks have had exploratory discussions on trading center Nerlens Noel to the Los Angeles Clippers, league sources told HoopsHype,” Michael Scotto wrote. “Noel could fit into the Clippers’ $9.7 million trade exception previously generated by the Serge Ibaka trade. The Knicks have a surplus of draft pick compensation (22 picks total over the next seven years) to dangle.”

While NBA fans tend to hope for massive blockbuster trades that send superstars to new teams, smaller deals are often just as important.

For the Clippers, they are surely hoping to reignite their title hopes now that Paul George and Kawhi Leonard figure to be healthy in the 2022-23 season. Having role players that can come in and produce is crucial to any team’s chances of making noise in the playoffs.

While adding Noel wouldn’t dramatically impact the team, the 28-year-old big man has what it takes to make his presence felt. Last season, he only played in 25 games with the Knicks, but he started in 11 of those contests. He averaged 3.4 points, 5.6 rebounds, 1.2 steals and 1.2 blocks per game.

As for the Knicks, they are in a bit more of an uncertain situation. After qualifying for the playoffs in the 2020-21 campaign, they regressed mightily last season and missed the playoffs entirely. Though they still have a number of talented players, it’s not clear if they will have what it takes to return to the playoffs in the 2022-23 season in the Eastern Conference.

As the offseason progresses and teams’ rosters start to take shape, it will be interesting to see if the Knicks continue to dangle Noel to opposing teams.