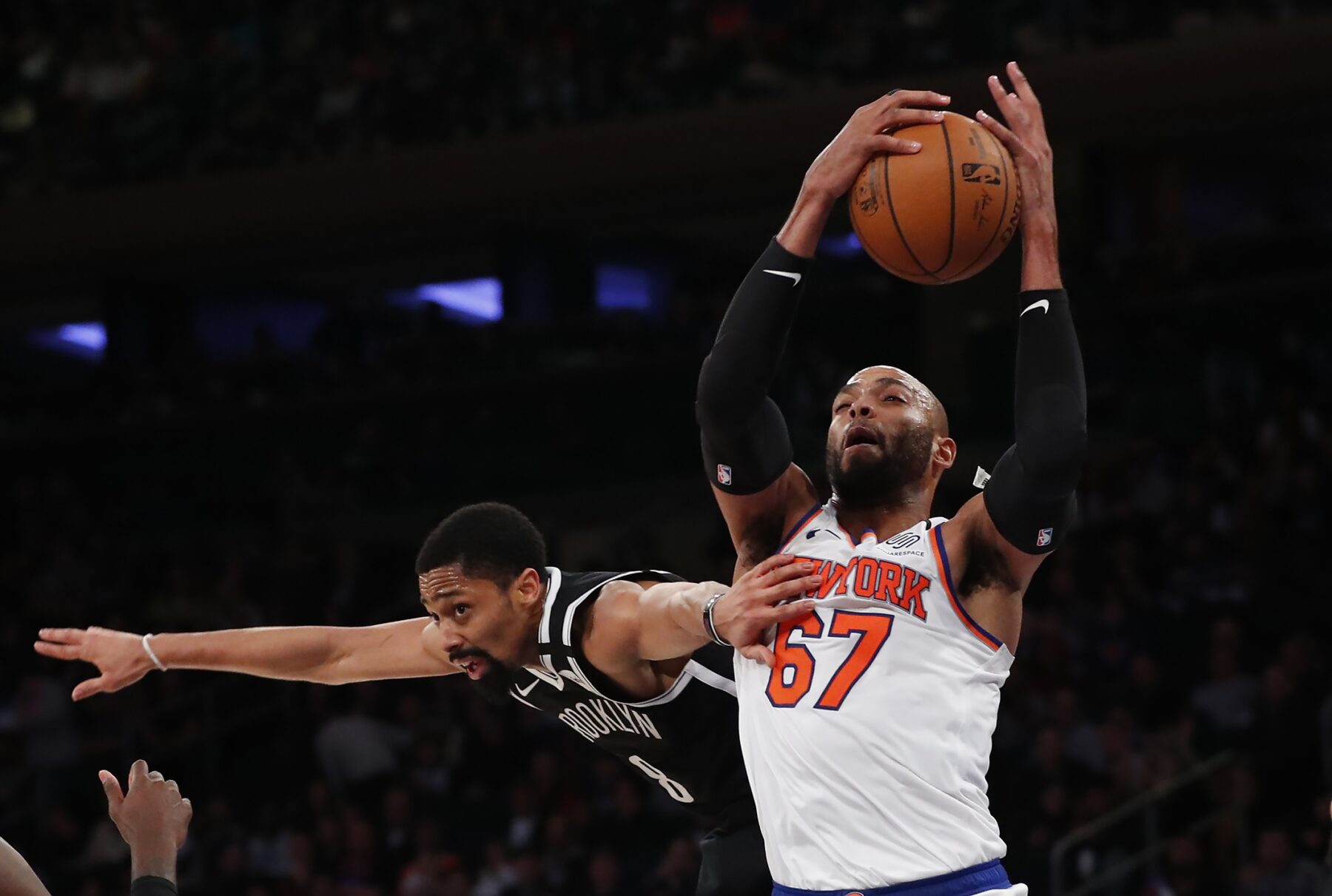 A new report indicates that the New York Knicks are on the verge of re-signing veteran forward Taj Gibson, who played with the team last season.

The 35-year-old Gibson began his NBA career back in 2009 after being the 26th overall player selected in that year’s draft by the Chicago Bulls.

Gibson spent the bulk of his career with the Bulls before being dealt to the Oklahoma City Thunder in February 2017. After moving on to play for the Minnesota Timberwolves for the following two seasons, Gibson was signed by the Knicks as a free agent in July 2019.

In November 2020, the Knicks chose to decline the team option on Gibson for the upcoming season, even though he had played under new Knicks head coach Tom Thibodeau while with the Bulls and Timberwolves.

The likely addition of Gibson is an effort to sustain the solid start of the Knicks, who have won five of their first eight games in the early part of the 2020-21 season. The Knicks are set to host the Thunder on Friday night.