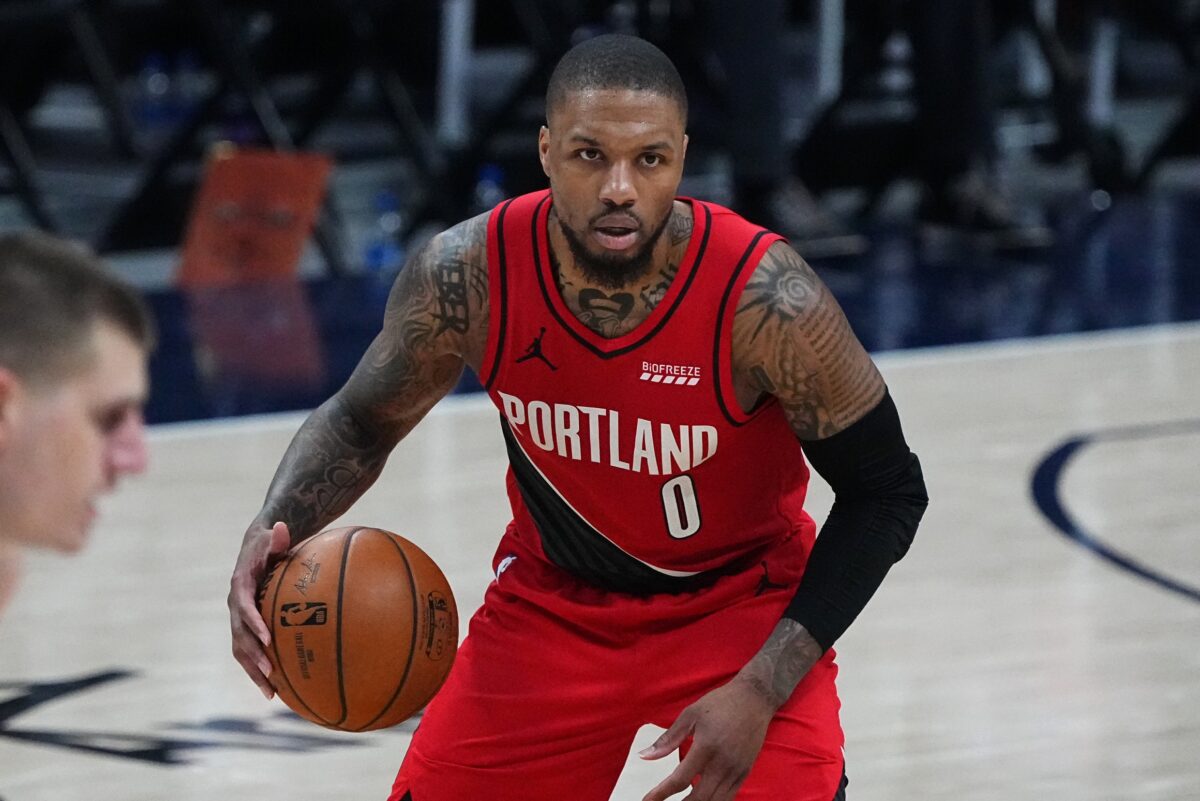 ESPN anchor Stephen A. Smith seems confident that Portland Trail Blazers superstar Damian Lillard would want to land with the New York Knicks if he were to be traded.

“I’m telling you what I know. I’m not guessing.”
@stephenasmith tells @hoopscritic and @SamMitchellNBA that even though Damian Lillard isn’t “keen on being traded,” if it happens, he’d want to call Madison Square Garden home. pic.twitter.com/suXDX3Wt4k

There have been reports of the Knicks preparing for the possibility of Lillard becoming available on the trade market. The 31-year-old’s future with the Trail Blazers remains uncertain, but it sounds like New York would become a major player in his sweepstakes if he were to become available.

Lillard is one of the best shooters in basketball, and he complements that element of his game with his elite playmaking abilities. In the 2020-21 season, he averaged 28.8 points, 4.2 rebounds and 7.5 assists per game while shooting 45.1 percent from the field and 39.1 percent from deep.

The Knicks are likely going to lose point guard Derrick Rose to free agency this offseason. The addition of Lillard would make for a massive upgrade at the position. With the team hoping to build off of its encouraging 2020-21 campaign, Lillard could take things to the next level for New York.

The asking price would surely be high if Lillard did become available. The Knicks would presumably have to part with a lot of assets to get a deal done for the superstar.