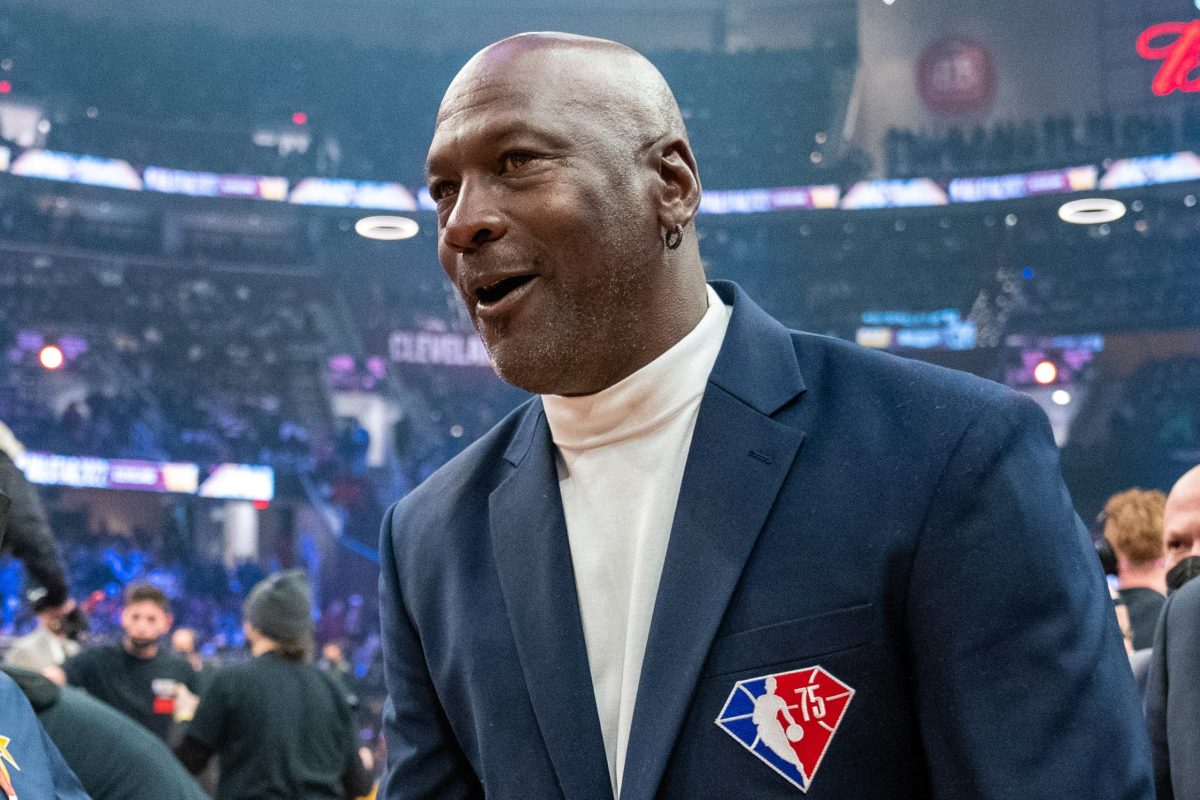 Wright noted during a live stream of his “What’s Wright” podcast that the game’s annual rankings in favor of Jordan are unfair to players such as Milwaukee Bucks forward Giannis Antetokounmpo.

“Giannis should be, but why are they all bunched up like that? And the answer is because they have to protect the sacred cow that is Michael Jeffrey Jordan,” Wright said. “He’s on the cover, so he’s a 99. And we can’t even have anyone at 98 because nobody’s even close. So, now the top is 97, and then it’s all bunched.”

Brooklyn Nets forward Kevin Durant was just as critical in claiming that his 96 overall ranking was inaccurate. Durant claims that his body of work during his NBA career means that he should also be awarded an overall rating of 99.

Aye @Ronnie2K I’m gonna need an explanation on why I’m not a 99? This has become laughable https://t.co/oySQUtcDP2

NBA 2K23 heavily recognizes the former Chicago Bulls legend, who last played in an NBA game in 2003. One of the features allows players to relive iconic moments in Jordan’s career.

None of the current NBA players on an active roster actually played against Jordan. Some of those who are still active and came close are players such as LeBron James, Udonis Haslem and Carmelo Anthony.

The three of them begain their NBA careers with the 2003-04 campaign. James most likely thinks about that from time to time, considering that as a youth, he idolized Jordan.

Antetokounmpo has twice won the NBA’s Most Valuable Player award and was named Finals MVP in 2021. That came after he led the Bucks to a championship in a six-game victory over the Phoenix Suns.

Of course, debates over the rankings of a game can largely be taken with a grain of salt. That’s because the opinions expressed represent a single viewpoint and don’t have a lasting impact on how individual players are viewed.

Jordan is already a member of the Hall of Fame while Durant, Antetokounmpo and James are undoubtedly future inductees. How they rank in a game won’t be one of the determining factors in their elections.