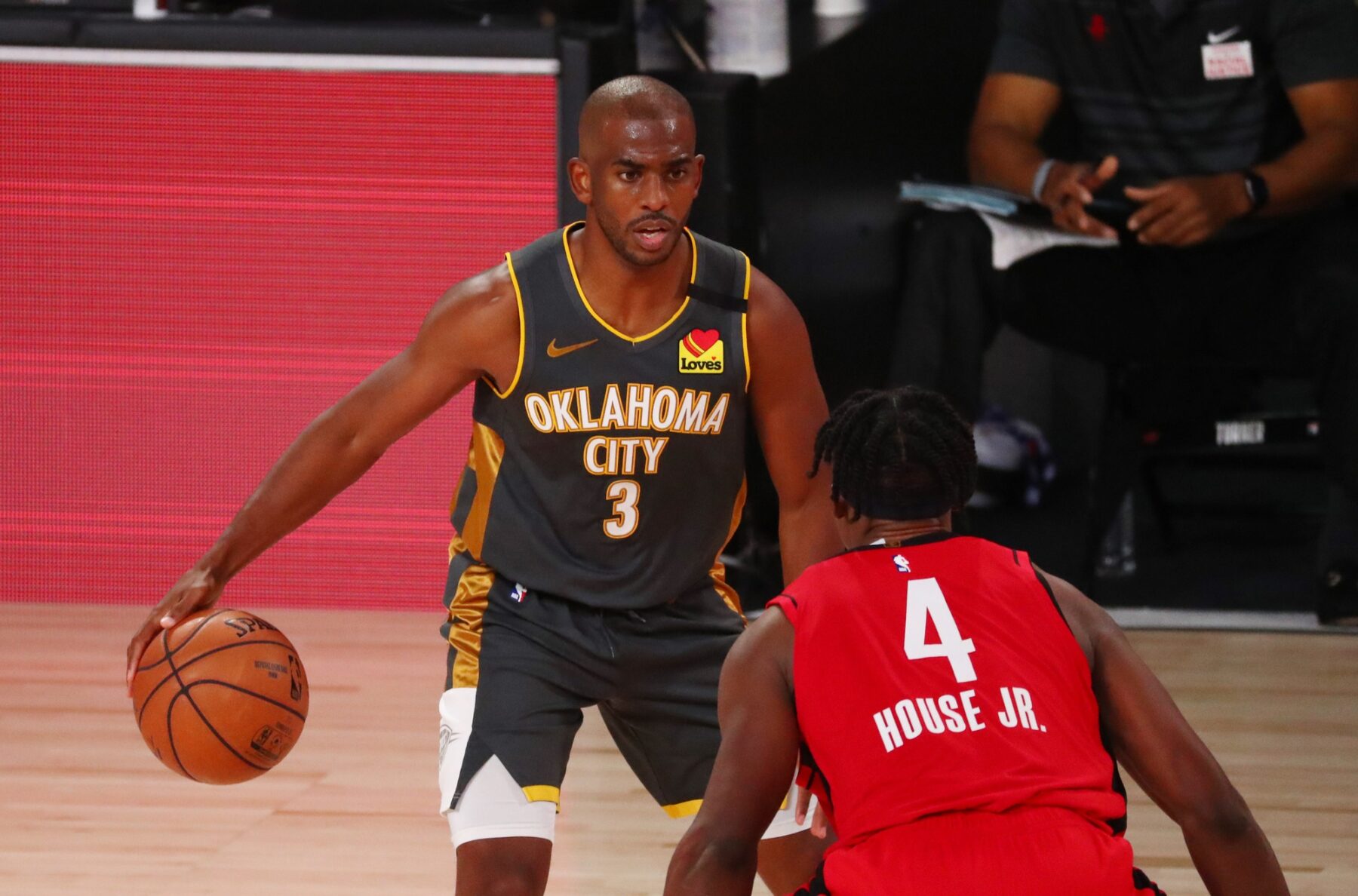 Oklahoma City Thunder star Chris Paul is a likely candidate to be traded during this NBA offseason with the team looking to offload his massive contract.

Another rumor has surfaced about Paul’s immediate future with Ryen Russillo of The Ringer claiming on The Bill Simmons Podcast that the veteran guard will have a say in where he lands, and it won’t be to a bad team.

“I’ve been told that they’re not going to just send Chris Paul somewhere that sucks,” Russillo said. “He’ll have some say.”

The rumors about Paul’s future have been swirling for weeks with talk of the 35-year-old favoring Los Angeles or New York.

If Russillo turns out to be right, that will likely rule out the New York Knicks, who are still rebuilding. However, the Los Angeles Lakers could be in play as the team is expected to be a legitimate title contender once again next season.

The Los Angeles Clippers might also be a possibility, with Tyronn Lue’s squad also expected to be a contender. The Clippers have been rumored to be willing to shake up their roster, and bringing back Paul might be an intriguing option if they can make the numbers work.