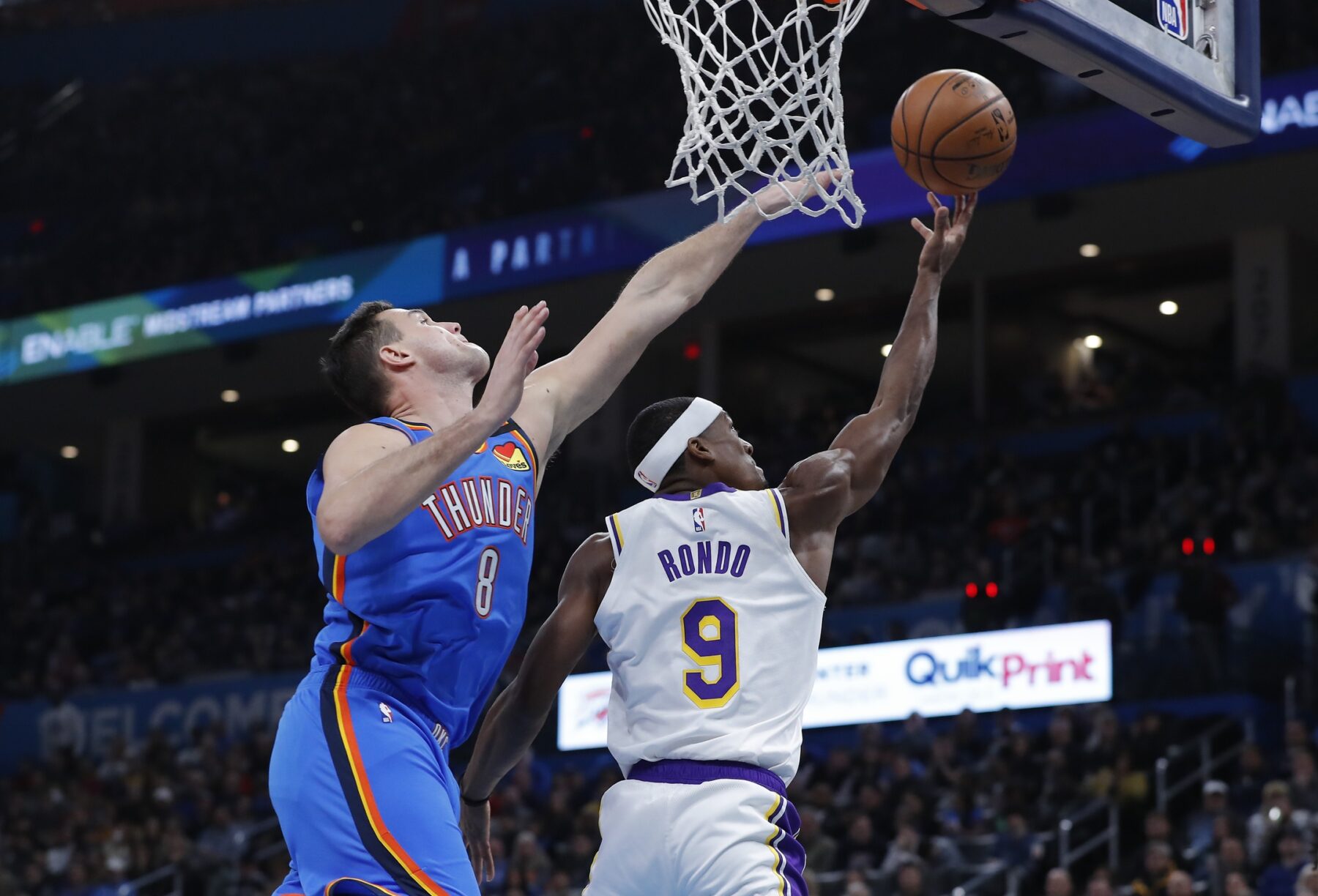 The Oklahoma City Thunder are currently at the center of multiple trade rumors regarding star point guard Chris Paul.

According to a recent report, if the Thunder want to part ways with Paul, they’ll likely have to accept losing veteran forward Danilo Gallinari as well.

Gallinari will reportedly look to switch teams as a free agent if the Thunder deal Paul.

“But opposing teams expect Gallinari to end up on a contender if the Thunder trade Paul,” Ian Begley of SNY.tv reported. “Per sources, some with the [Dallas] Mavericks have interest in pursuing Gallinari. The Mavs reportedly also want to conserve cap space for the summer of 2021. So the franchise would have to weigh that factor in any offers it makes to Gallinari.”

If the Thunder do trade away Paul, it will be a clear signal that they are looking to rebuild around blossoming youngster Shai Gilgeous-Alexander and the hefty war chest of future picks they currently own.

Because of that, it’s no shock that Gallinari would want to play elsewhere. Last season, the Italian native averaged 18.7 points and 5.2 rebounds per game.

There’s no doubt that he would serve as a highly valuable weapon for a number of teams with title hopes.

Only time will tell if he makes good on his reported strategy this offseason.