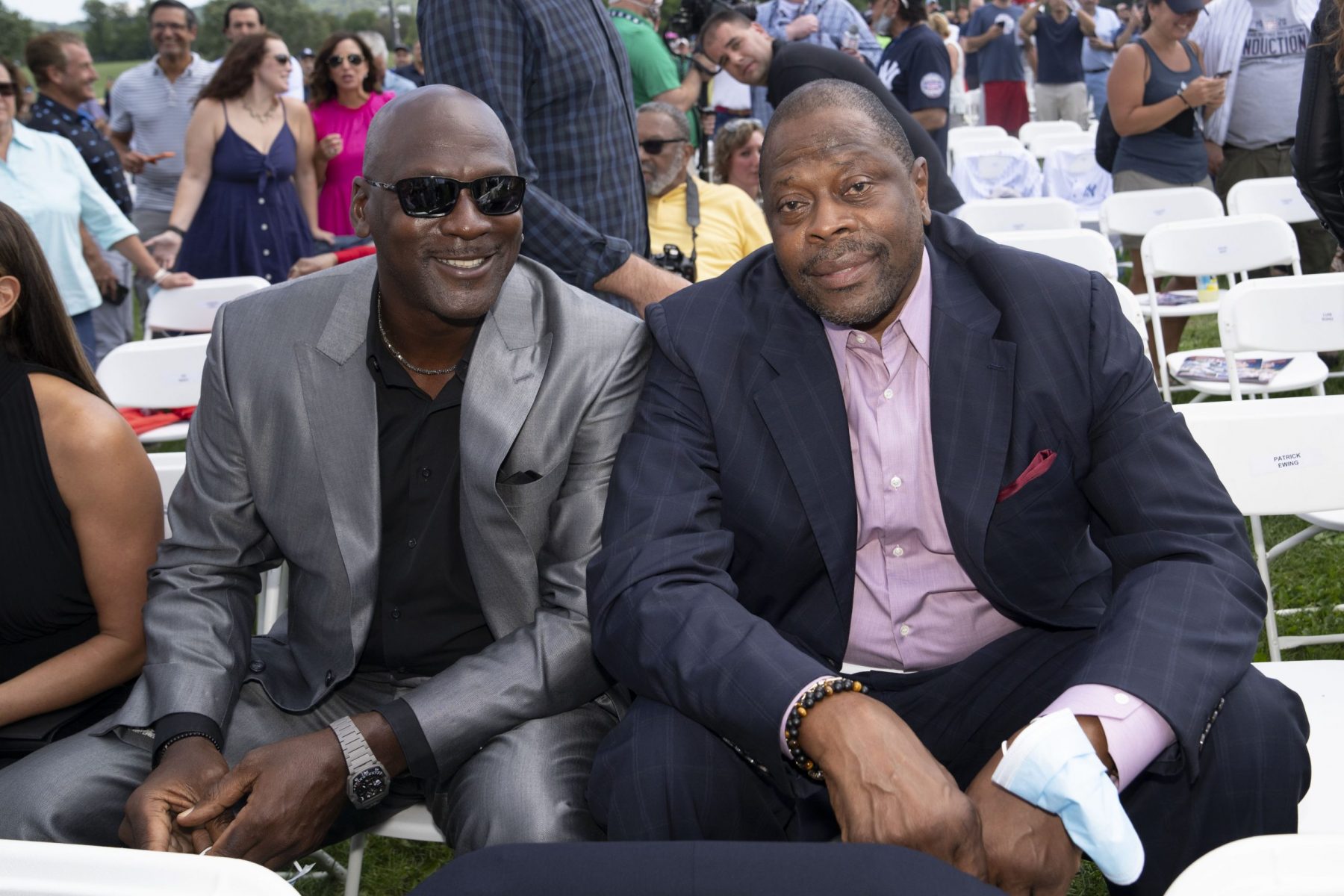 Ewing claimed that if he played in this current era that he would be the equivalent of Michael Jordan during his era in the NBA.

“There’s not that many great centers,” Ewing said. “I’d be Michael Jordan in this era. It’s definitely changed, the way that teams play, the way that everybody spreads the floor. Most big guys now, instead of posting up, they want to get out there and shoot 3s.”

Ewing isn’t wrong about the state of today’s game, but it’s hard to say that he’d be as dominant now with the NBA’s emphasis on spacing the floor.

The Hall of Famer had an amazing career, as he averaged 21.0 points, 9.8 rebounds and 1.9 assists per game across 17 NBA seasons.

There’s no doubt Ewing would still be a great player in today’s game, but he may have gone a little far with the Jordan comparison.