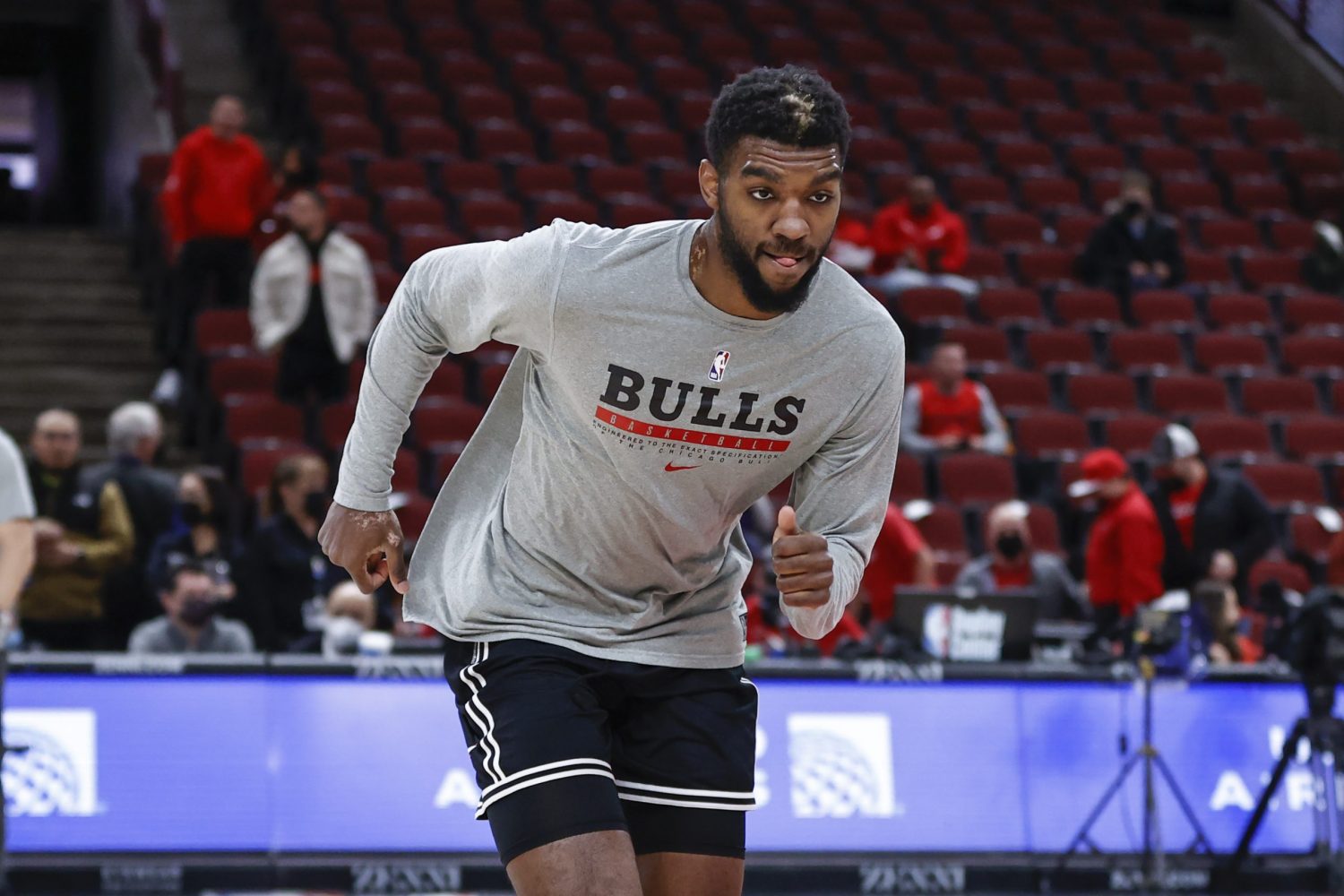 Chicago Bulls forward Patrick Williams has been out since late October after undergoing wrist surgery.

He is reportedly set to make his return to the court on Monday against the Toronto Raptors.

Chicago Bulls F Patrick Williams will make his return vs. the Toronto Raptors on Monday, sources tell ESPN. Williams has been out since wrist surgery in October.

Williams was the fourth overall pick in the 2020 NBA Draft. He had a solid rookie season, averaging 9.2 points and 4.6 rebounds per game.

Before the start of the 2021-22 regular season, Chicago made many upgrades to its roster, acquiring DeMar DeRozan and Lonzo Ball among others.

Williams had been expected to play a key role for the team in this year’s campaign. Unfortunately, he was only able to play five games this season before undergoing surgery.

His return could not come at a better time for Chicago. The Bulls are currently reeling, having lost eight of their past 10 games. They are currently fifth in the Eastern Conference with a 41-29 record.