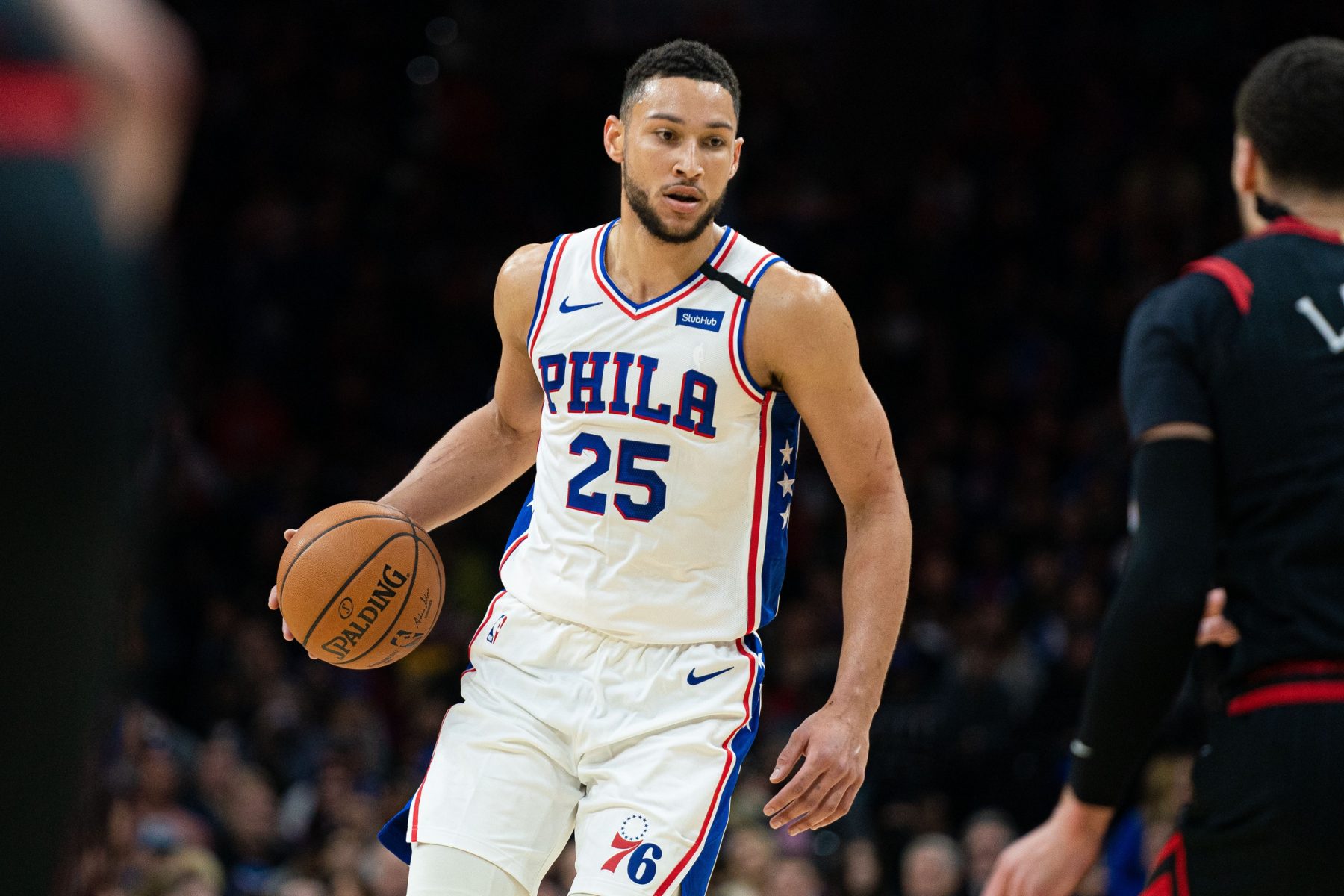 Brett Brown, responding to a question about the health of Ben Simmons, says he is “good to go” for the restart in Orlando.

Simmons, 23, was dealing with a nerve impingement in his lower back in March.

However, the injury appears to be behind him now. The Sixers will need every bit of the All-Star once the season resumes.

The Sixers, though, haven’t experienced a ton of success this year. The team holds the No. 6 spot in the Eastern Conference standings.

Last postseason, the Sixers nearly advanced to the Eastern Conference finals, but Kawhi Leonard’s miraculous game-winner for the Toronto Raptors stopped them.

Veteran Tobias Harris recently admitted that the team has dealt with chemistry issues this year. They will try to turn around their season and get redemption in the playoffs.