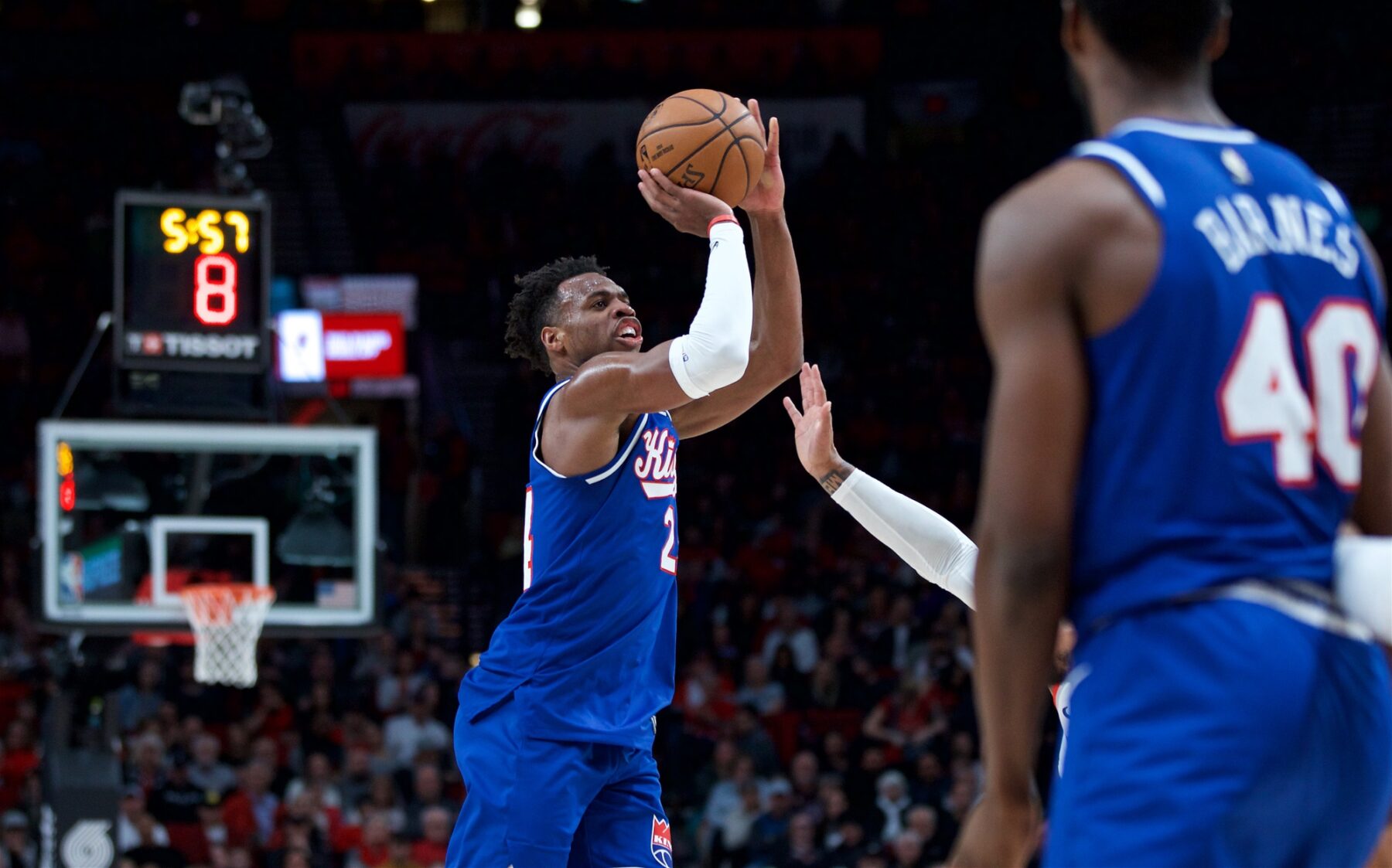 The Philadelphia 76ers are expected to be one of the most active teams during the NBA offseason. The team is rumored to be interested in shaking things up, and Buddy Hield of the Sacramento Kings could be a trade target.

With Hield being a name circulating as a potential trade candidate for the Kings, the sharpshooter added a bit of fuel to the fire on Thursday by liking and commenting on an Instagram post about a trade rumor involving the 76ers.

Buddy wants to be a Sixer. Make it happen Elton pic.twitter.com/UGMq9W3Jc0

The Kings are coming off another disappointing season in which the team finished the 2019-20 campaign with a losing record of 31-41. The Sacramento franchise intends to build around promising young star De’Aaron Fox and receiving assets from the 76ers may be a good start.

As for Philadelphia, Joel Embiid and Ben Simmons continue to be the franchise cornerstones.

However, it remains to be seen whether these two All-Stars can become a championship duo. The team may be ready to move on from one of these star players during the offseason, especially if one of them doesn’t exactly fit with its new head coach’s play style.

Veteran players Al Horford and Tobias Harris could also be on the trading block for Philadelphia. Neither player has lived up to expectations, and both have enormous contracts that the team may try to move.