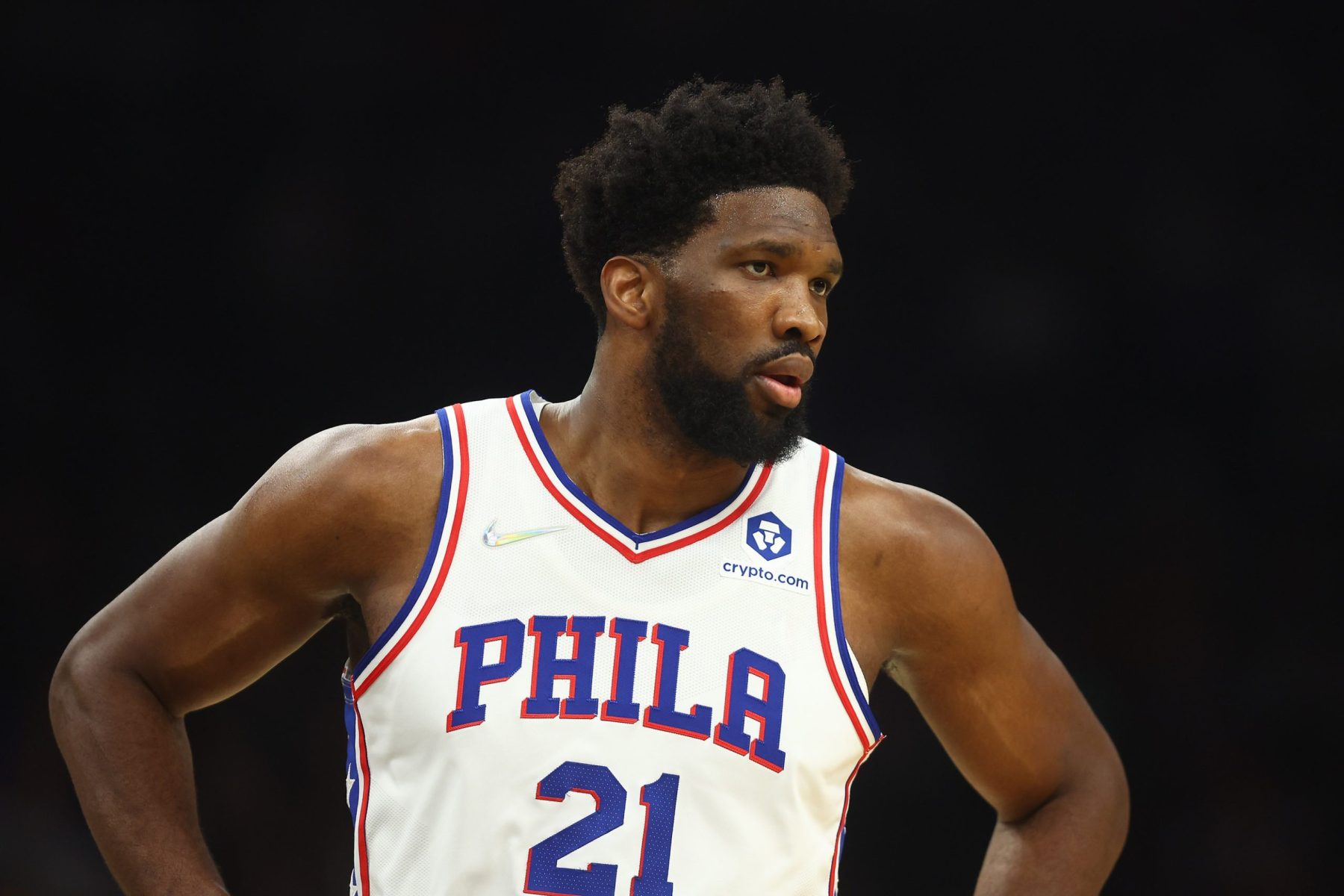 Back in September of 2021, the Philadelphia 76ers announced a partnership with Crypto.com.

At the time, it marked Crypto.com’s first partnership with an NBA team. The company later decided to increase its involvement in the NBA world by purchasing the naming rights to the arena formerly known as Staples Center.

76ers superstar big man Joel Embiid, who is having another phenomenal season, recently talked about how he doesn’t “believe” in cryptocurrency.

“I was already on it,” Embiid told The Athletic’s Sam Amick regarding cryptocurrency. “I’m not big on it. I don’t believe in it. I just like to learn a little bit about everything.”

It’s definitely interesting to know that Embiid doesn’t believe in cryptocurrency despite the 76ers’ partnership with Crypto.com.

Cryptocurrency is surely one of the last things on Embiid’s mind right now, as he is trying to help the Sixers win this season’s NBA title.

During the 2021-22 campaign, the former first-round pick has appeared in 61 games and is averaging a monster 29.9 points, 11.4 rebounds, 4.2 assists, 1.2 steals and 1.5 blocks per game. He’s shown that he is a fantastic all-around player. The University of Kansas product is also shooting 48.9 percent from the field and 35.8 percent from beyond the arc.

The five-time All-Star is one of the top candidates for this season’s MVP award alongside Denver Nuggets big man Nikola Jokic.

The 76ers are currently in second place in the Eastern Conference behind the Miami Heat. Philadelphia is only one game back of the Heat.

Things are very tight at the top of the East between the Heat, 76ers, Milwaukee Bucks and Boston Celtics. Any of those four teams could end up with the top seed in the conference.

Embiid is certainly hoping that he can win the first MVP award of his career while also leading the 76ers to their first title since the 1982-83 season.