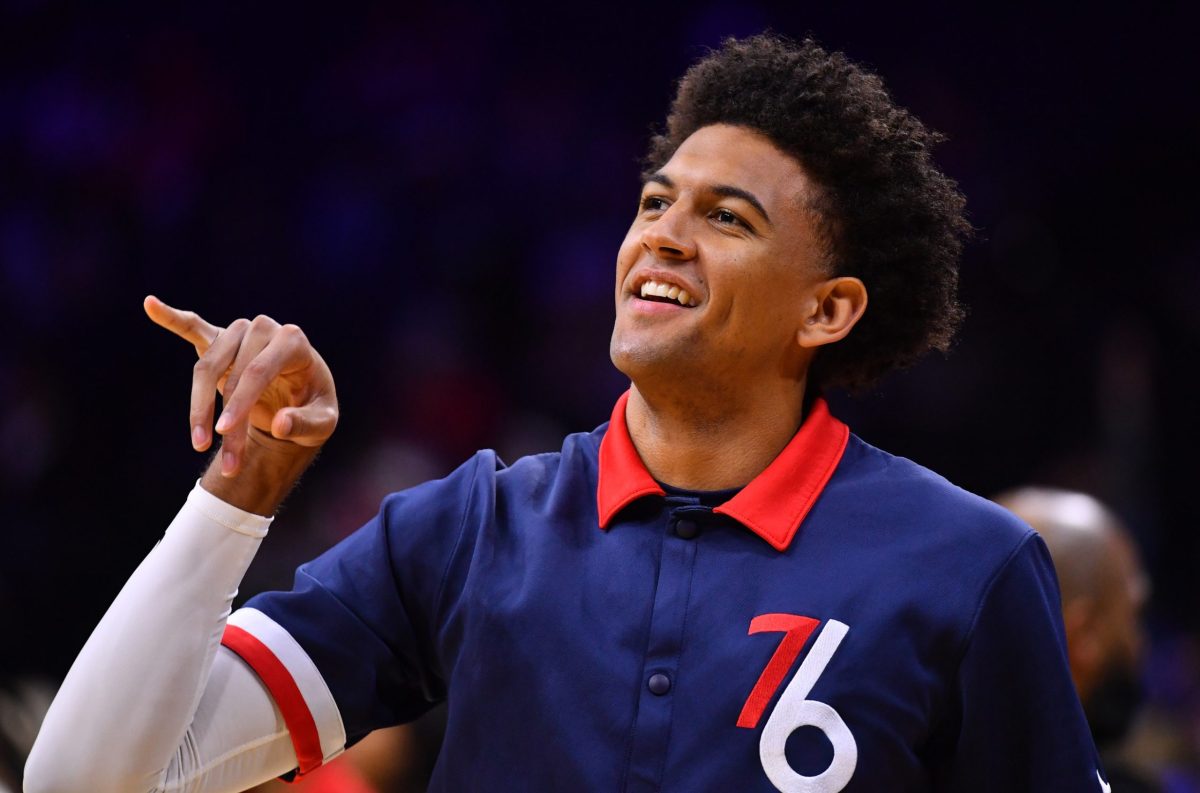 There was a time when Matisse Thybulle looked like he was going to be a part of the Philadelphia 76ers for years to come. He was even reportedly “close to being untouchable” in trade talks earlier in 2022.

But the 25-year-old has been linked to some trade rumors, with some of them being recent.

Amidst the uncertainty, Thybulle recently indicated that he’d love to stay with the Sixers for the entirety of his career.

“At this point, I would always want to stay in Philly,” he said to the Philadelphia Inquirer‘s Keith Pompey. “And if it’s up to me, that’s always going to be my choice.

“But considering that I’ve realized the reality of how far out of my control it is, if I do get traded or something does end up happening, I can look at myself in the mirror at the end of the day.”

The University of Washington product entered the league through the 2019 NBA Draft. Philadelphia targeted him leading up to draft day, assuring him that the organization would select him in the first round. The franchise ultimately traded up in the draft to acquire him.

It did not take long for Thybulle to make his mark in the league. It was apparent early on that the 6-foot-5 guard was a special talent on the defensive end of the court.

As great as Thybulle has been on defense, his offense still seems to be lacking. For his career, he averages just 4.8 points per game.

The Sixers have championship aspirations and are likely looking to maximize Joel Embiid’s prime. In the middle of the 2021-22 season, they doubled down on that pursuit by trading for former MVP James Harden. However, they lost in the Eastern Conference semifinals to the Miami Heat.

Thybulle failed to make much of an impact in the six-game series against the Heat. He recorded just 2.8 points per contest.

Some may also remember that the Australian-American missed three games in his team’s previous series against the Toronto Raptors, as he was not allowed to play in Toronto due to Canada’s COVID-19 vaccine requirements at the time.

For Thybulle to stay with the Sixers for a long time, he will perhaps need to improve his offensive game. The good news for his fans is that he has been putting work in this offseason.

It remains to be seen if Thybulle can show improvement on offense when the regular season starts.