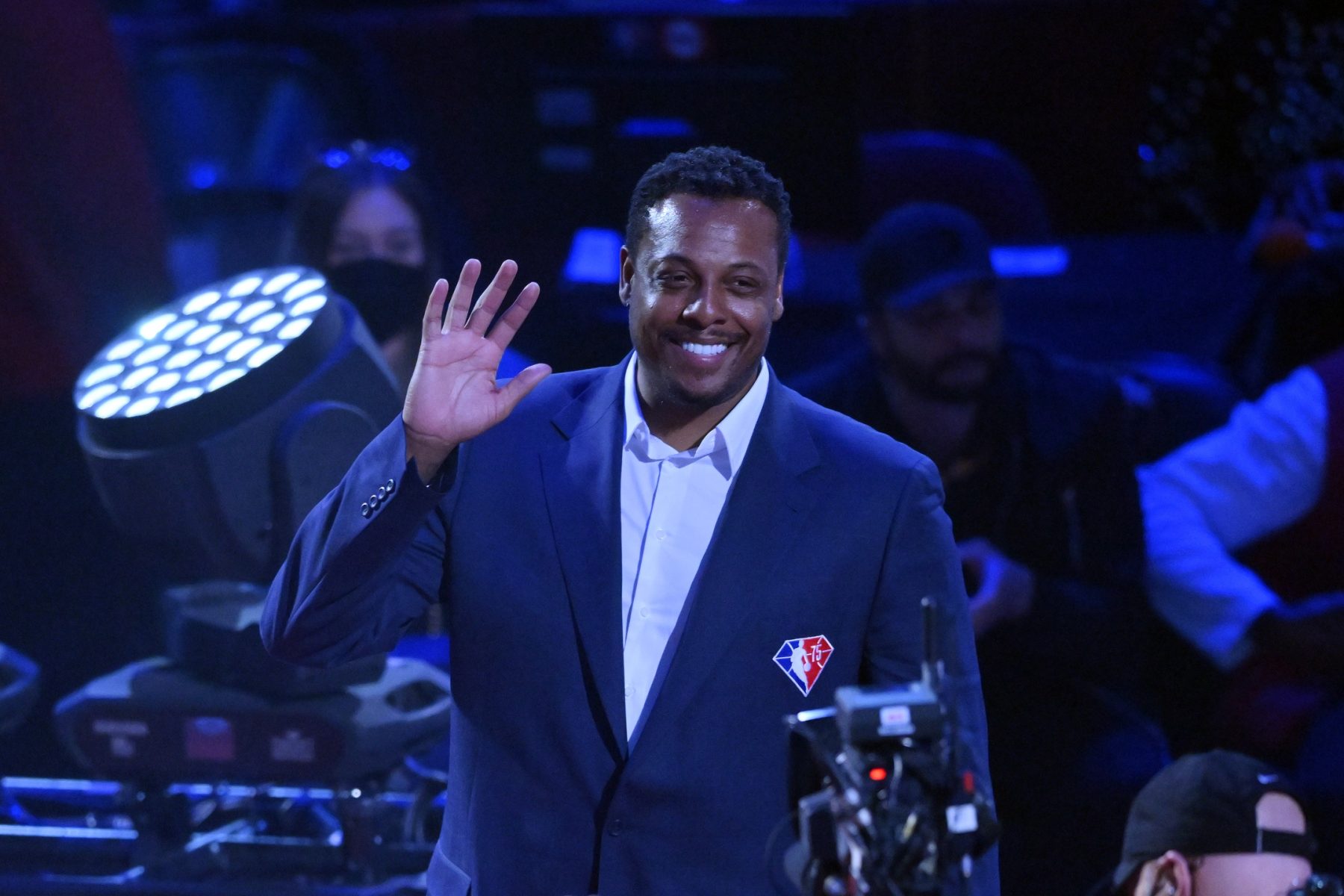 Boston Celtics legend Paul Pierce thinks that if he had played with the amount of talent that Philadelphia 76ers star James Harden has played with, he would have ended his career with five championship rings.

“But my thing is, when I look at that, [Joel] Embiid right now is the best big in the game, but…if I had the chance to play with the talent that Harden plays with, I’d probably be walking out of here with five championships,” Pierce said.

During his lengthy NBA career, Pierce was only part of one NBA title team: the 2008 Celtics. Two years after the 2008 NBA Finals, he and the Celtics lost in Game 7 of the championship series to the Los Angeles Lakers.

Pierce spent the first 15 of his 19 seasons in the league with the Celtics. He ended up playing for a few different teams near the end of his career.

Harden has played for four different teams during his career, and he’s been able to play with many superstars. The 32-year-old has played with Kevin Durant, Russell Westbrook, Dwight Howard, Chris Paul, Kyrie Irving and now Embiid.

Now with the 76ers, Harden is under intense pressure to finally be part of a championship team. Among his current teammates are Embiid and some very promising youngsters.

Pierce has always had a large ego in the eyes of some fans, so his belief that he would have been more successful with additional talent doesn’t come as a huge surprise. Whether or not the talent on 76ers helps Harden win a ring this season is a question waiting to be answered in the months ahead.