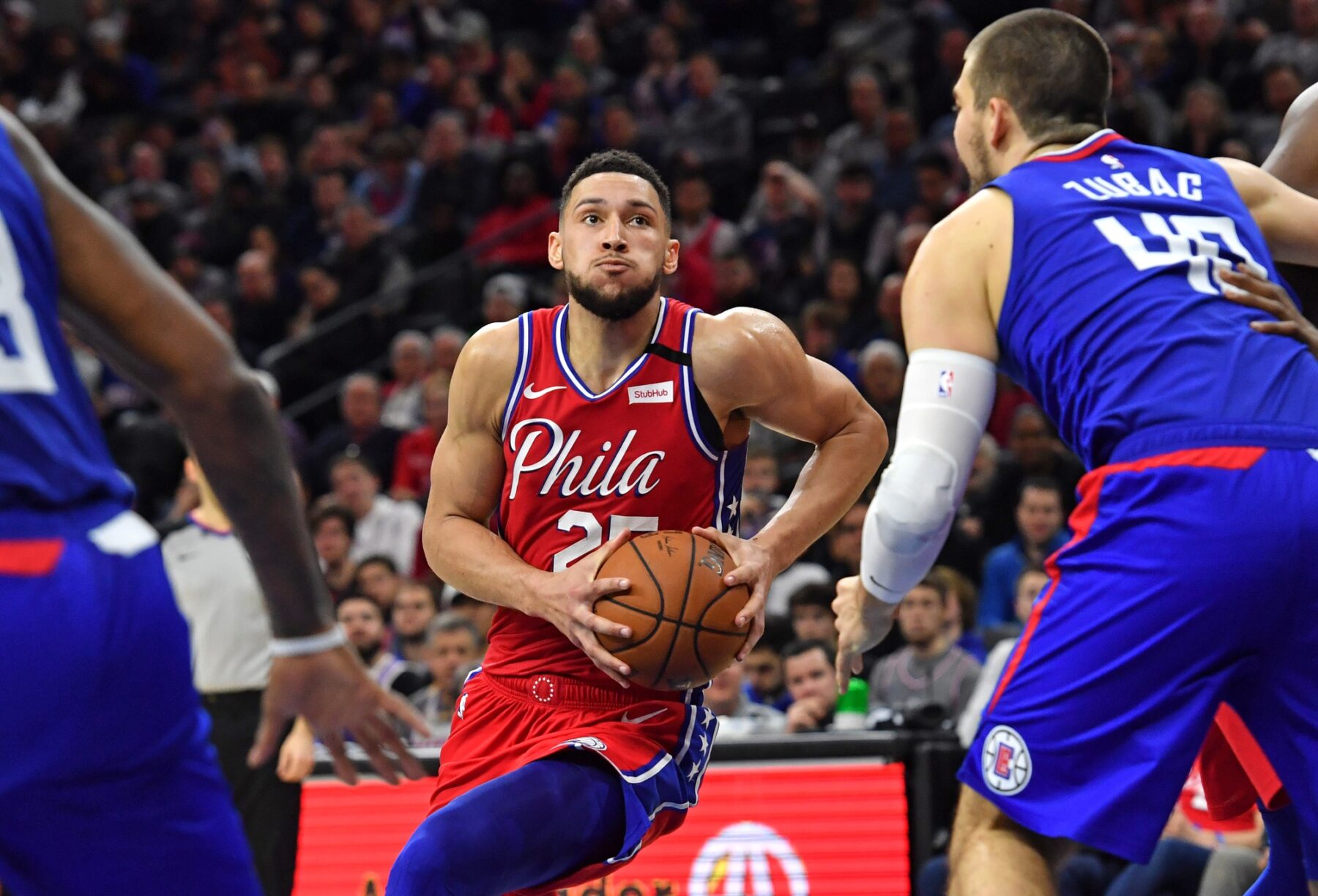 After a disappointing season that saw them lose in the first round of the playoffs, the Philadelphia 76ers have been rumored to be interested in making a major move to improve.

The biggest move that’s been rumored is a deal for Houston Rockets superstar James Harden, yet it looks like Philly is unwilling to part with All-Star Ben Simmons.

.@ShamsCharania said that the #Sixers have NOT been willing to deal Ben Simmons thus far. pic.twitter.com/LRDDSgvkxd

“As far as the Sixers are concerned, unless they’re putting in Ben Simmons, which I’m told they’re not inclined to do right now, I don’t see a deal structure that makes sense for Philly outside of a guy like Ben Simmons. So the Sixers and the Nets are gonna have to see if they can cobble a deal together,” said Shams Charania.

Simmons is one of the more intriguing young stars in the NBA. At 6-foot-10, his ability to handle the ball, run the fast break, distribute and score at the rim has earned him comparisons to Magic Johnson.

He has also stepped up his defense, as evidenced by his league-leading 2.1 steals a game and All-Defensive First Team selection this past season.

But the 10,000 pound elephant in the room with Simmons is his inability to make or even take a shot outside of the paint.

If Simmons is indeed eventually dealt in a trade for Harden, the race for the Eastern Conference title could become a lot more interesting.