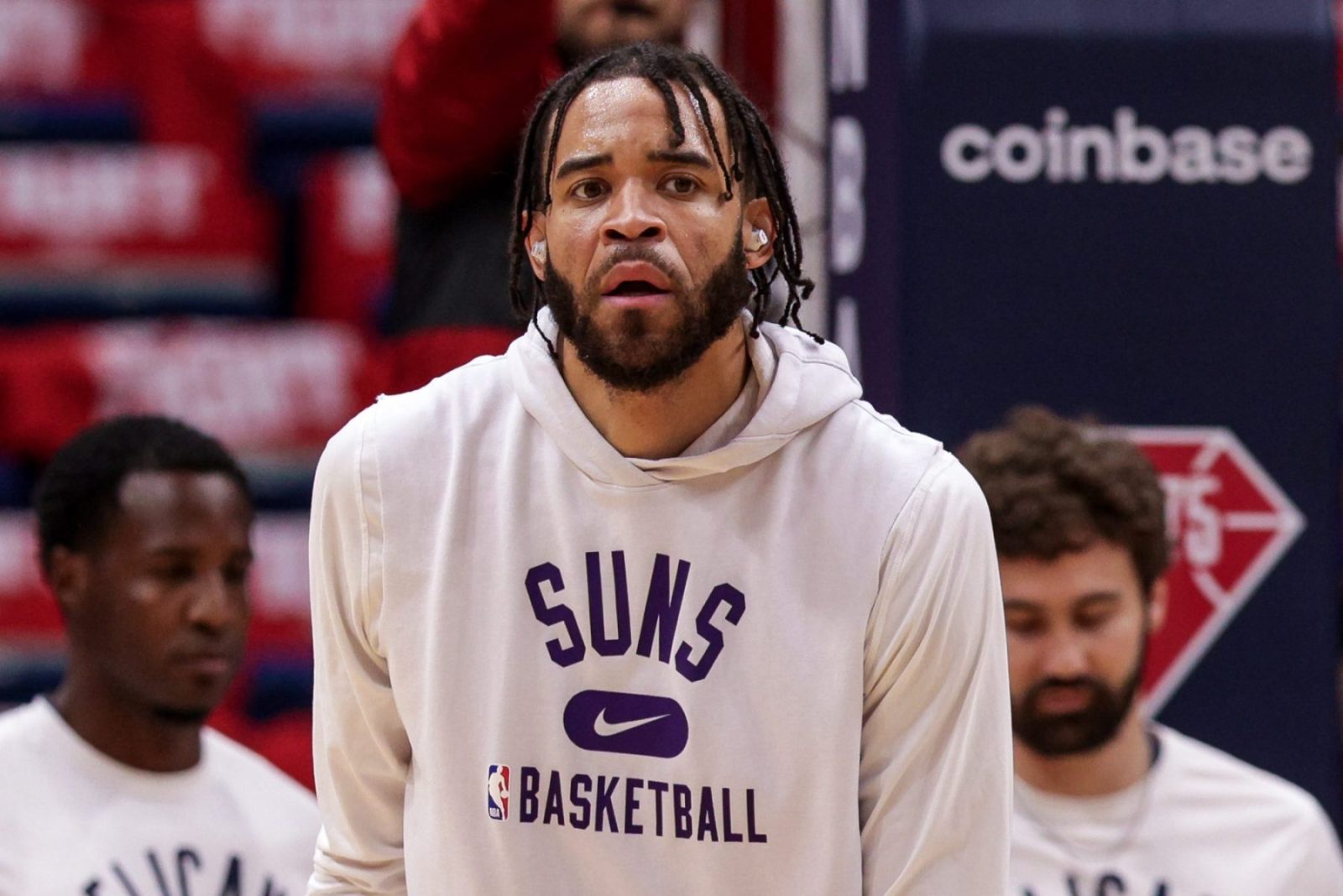 Veteran center JaVale McGee humbly believes that his addition to the Phoenix Suns roster is a sure sign that the team will win the 2022 NBA title.

The 34-year-old McGee was signed by the Suns during the offseason to provide veteran leadership off the bench and feels that he’s the missing piece the team needed.

“They were the best team last year, they just lost in the Finals,” McGee said. “They need one more piece and I’m that piece. I feel it, this that year.”

In his 74 regular season games for the Suns this year, McGee actually started 17 contests. During his time on the court, he averaged 9.2 points and 6.7 rebounds per game.

Those numbers don’t necessarily suggest any major impact that McGee has had on the Suns’ fortunes. However, it’s his recent past as a part of three NBA championship teams that’s allowed him to gain stature as a valued player with plenty of experience.

McGee’s championship pedigree began when he was on the roster of the Golden State Warriors when they won consecutive NBA titles in 2017 and 2018. After moving on to play for the Los Angeles Lakers, McGee ended his second season with the team as part of the 2020 championship squad.

During the current postseason, McGee has played well in his role as Deandre Ayton’s backup. McGee has been productive on the court and allowed Ayton to get the rest needed for what the team hopes will be another deep playoff run.

The Suns will have home-court advantage for as long as they remain in the postseason this year. To win the franchise’s first-ever NBA title, they still need to win three more series.