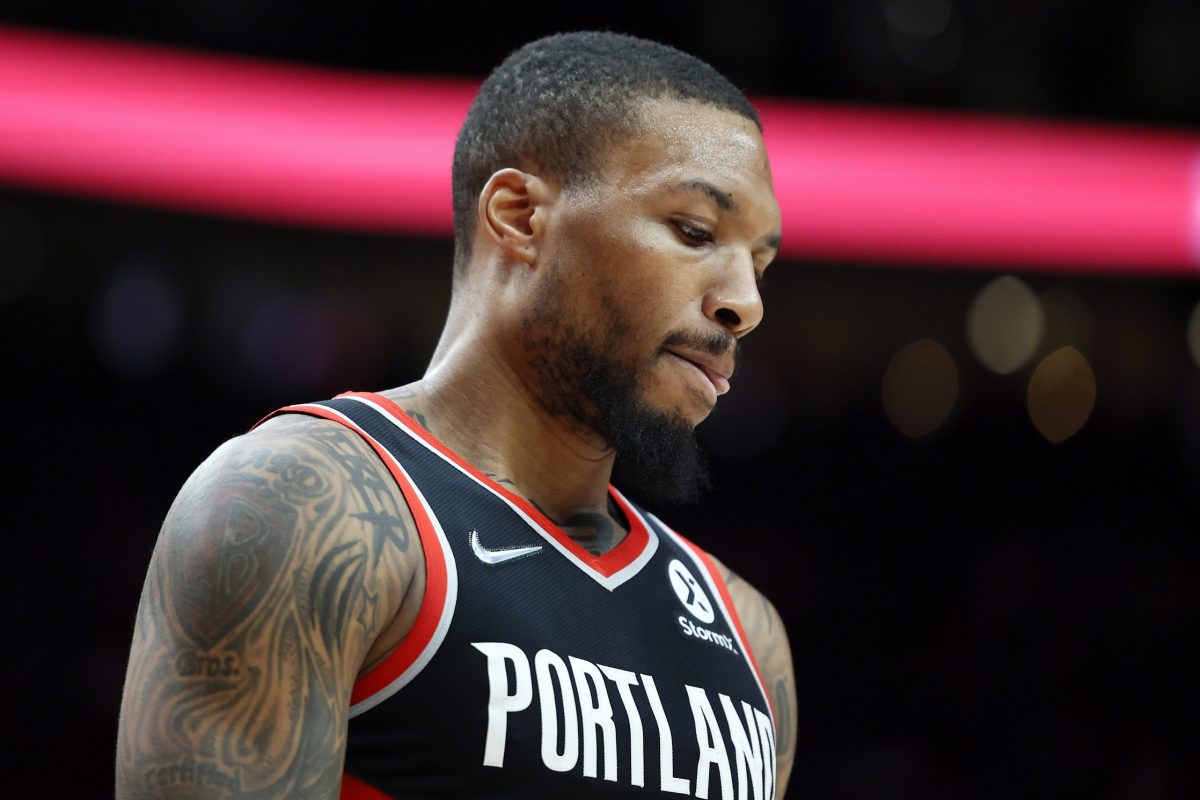 The past 18 months have been devastating for Portland Trail Blazers guard Damian Lillard due to a string of deaths of loved ones.

One of the most tragic deaths included an incident in which Lillard himself discovered the body of his 35-year-old cousin.

Jason Quick of The Athletic looked at how Lillard has dealt with the series of devastating blows, including the death of his cousin and personal chef Brandon Johnson.

“In May of 2020, he checked in on the Portland-area home of his cousin and personal chef, Brandon Johnson, and found him dead on the kitchen floor,” Quick wrote. “Brandon, or Chef B as he was called, was 35.

In addition to Johnson’s death, Lillard has also been reeling from his aunt passing away from cancer, a friend dying from COVID-19 as well as another cousin’s death earlier this year.

Any look at Lillard’s statistical numbers for the 2020-21 season wouldn’t offer any indication of the sadness that he continues to feel.

In 32 games, Lillard is averaging 29.6 points, 8.1 assists, 4.3 rebounds and 1.0 steal per game, numbers that are virtually identical to his performance last season.

This week, the Trail Blazers are set to play their final two games before the All-Star Game. Lillard was selected to play in the star-studded contest. It comes at a time when he battles mental fatigue.

“Not like I’m physically tired, but where I’m emotionally drained,” Lillard said.

The 30-year-old Lillard is certainly hoping for better times as he works through his grief, with the 19-14 Trail Blazers currently sixth among teams in the NBA’s Western Conference.

His emotions will continue to churn in the months ahead, but it’s clear that he’s not shying away from expressing his feelings about his personal pain.