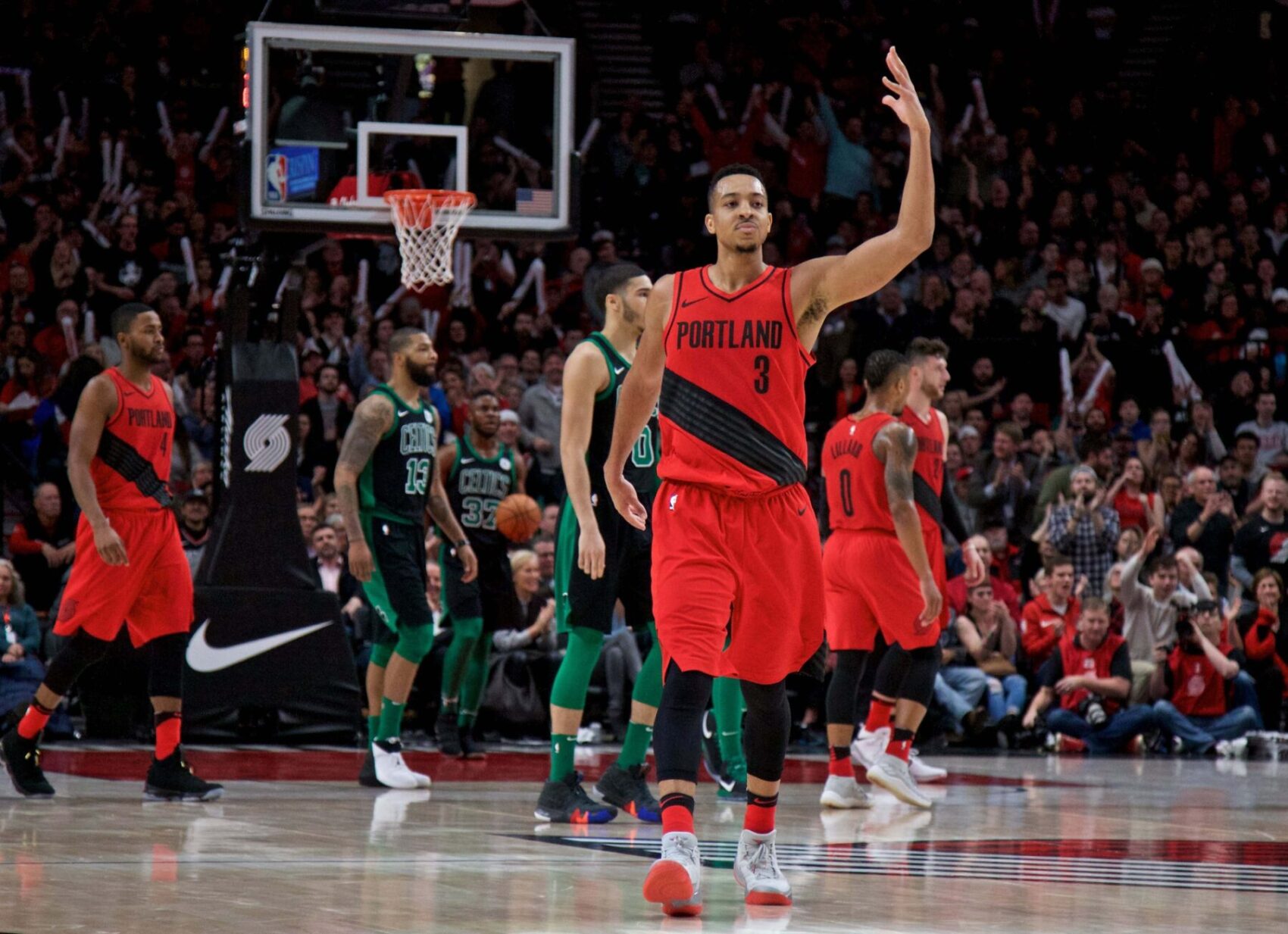 Frye indicated on the “Talkin’ Blazers” podcast that any potential deal involving the Blazers and Boston Celtics needs to consider McCollum’s value on the court.

“If you want C.J. McCollum and somebody, you’d have to give me Jaylen Brown and Marcus Smart,” Frye said. “That’s what I see C.J.’s value as.”

The 29-year-old McCollum’s contributions to the Blazers over the course of his seven seasons in the league have made him a valuable commodity in the team’s backcourt.

During the first two seasons of McCollum’s NBA career, he primarily came off the bench. However, since entering the starting lineup to begin the 2015-16 season, he’s averaged over 20 points per game.

McCollum’s level of production has come in tandem with his fellow starter in the Blazers’ backcourt, Damian Lillard, whose own ample talents have sometimes overshadowed his teammate.

Of course, the rumors about a McCollum trade remain speculative until an actual deal takes place. Yet, it seems clear that if the Celtics want the veteran, they should expect to give up some major players to make it happen.