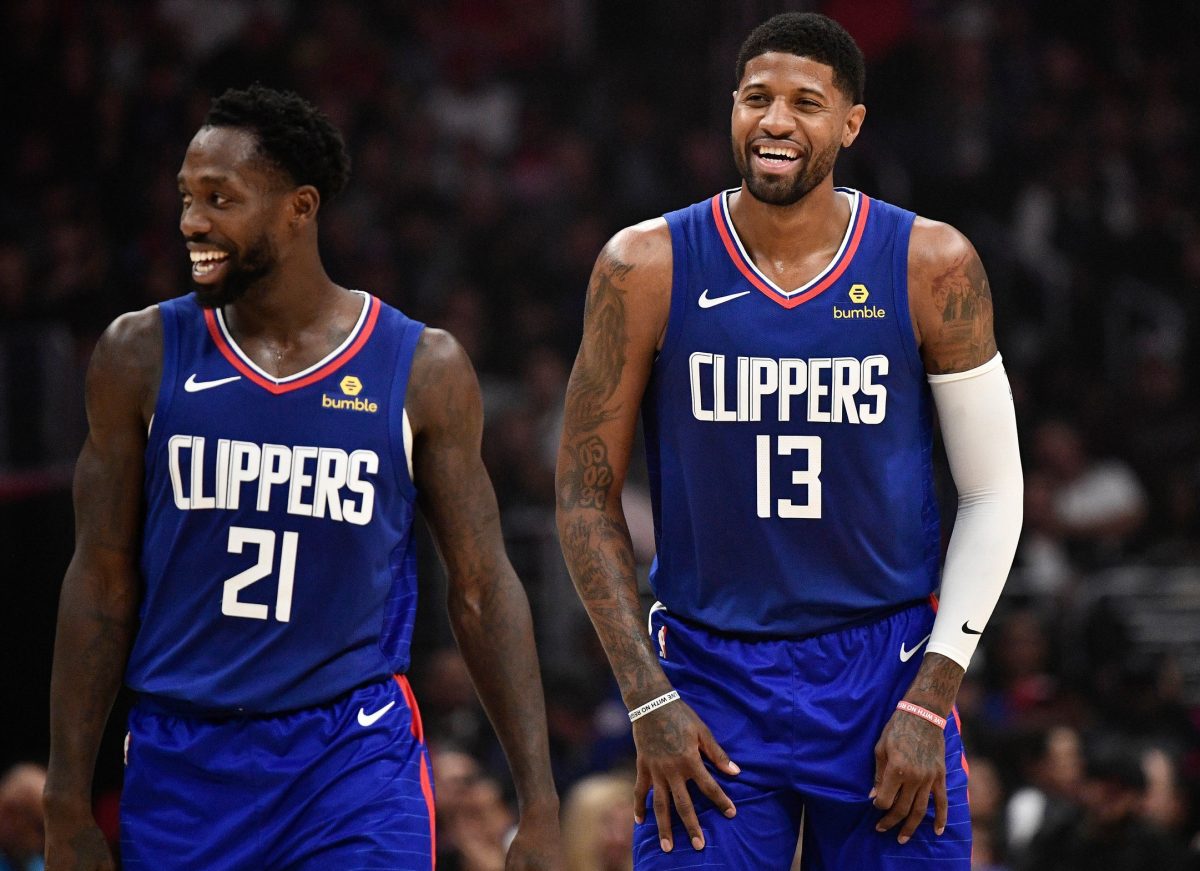 The Los Angeles Clippers handed a crucial loss to the Portland Trail Blazers on Saturday, which decelerated point guard Damian Lillard and the Blazers’ chances of making the postseason.

During the game, Lillard was taunted by the Clippers’ Patrick Beverley and Paul George. He responded to the Clippers’ antics following the game by saying it was technically a sign of respect.

George appeared to have the last laugh as he silenced Lillard’s confident comments on social media. However, the gritty guard fired back at George.

The Clippers beat the Blazers on Saturday by a score of 122-117.

On the other end, George collected 21 points, six rebounds, four assists and two steals. The forward led the Clippers in scoring with Kawhi Leonard sitting out due to knee soreness.

George and Lillard have strong history.

The Blazers superstar knocked down a remarkable game-winner on George at the end of Game 5 of the first round of the 2019 Western Conference playoffs. The captivating shot eliminated George and the Oklahoma City Thunder, who he played for at the time.

Now, George is gearing up for a long playoff run with the Clippers, while Lillard and the Blazers may not even make the postseason.