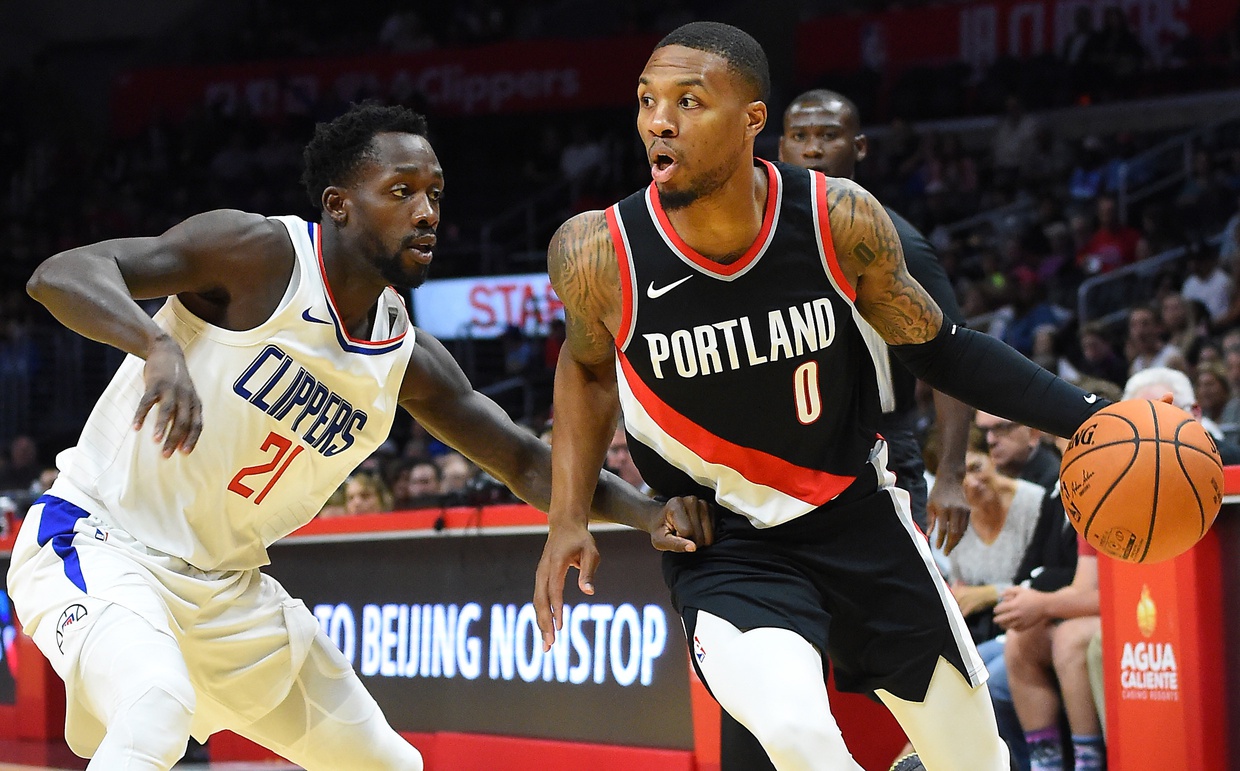 Los Angeles Clippers guard Patrick Beverley is one of the best defenders in the league.

The veteran recently revealed on “The JJ Redick Podcast” that Portland Trail Blazers superstar Damian Lillard is the toughest player for him to guard in the league.

Everyone in the #NBA has one guy they know is gonna be a challenge for them. @patbev21 shares his player with @jjredick and @talter. #JJRedickPod

Lillard is in fact one of the hardest covers in the association.

The sharpshooter can score from anywhere on the court. In addition, he’s a great facilitator and thunderous dunker.

On the season, the All-Star is averaging 28.9 points, 7.8 assists and 4.3 rebounds per game. He is best known for his clutch prowess, headlined by postseason game-winners against the Houston Rockets in 2014 and Oklahoma City Thunder in 2019.

As for Beverley, he is respected for shutting down opponents on the defensive end and not backing down from anyone. The gritty guard is averaging 7.9 points, 5.4 boards, 3.7 assists and 1.1 steals per game.

Currently, Lillard and Beverley are both in the NBA bubble in Orlando, Fla.

The Clippers and Trail Blazers will play each other on Aug. 8.