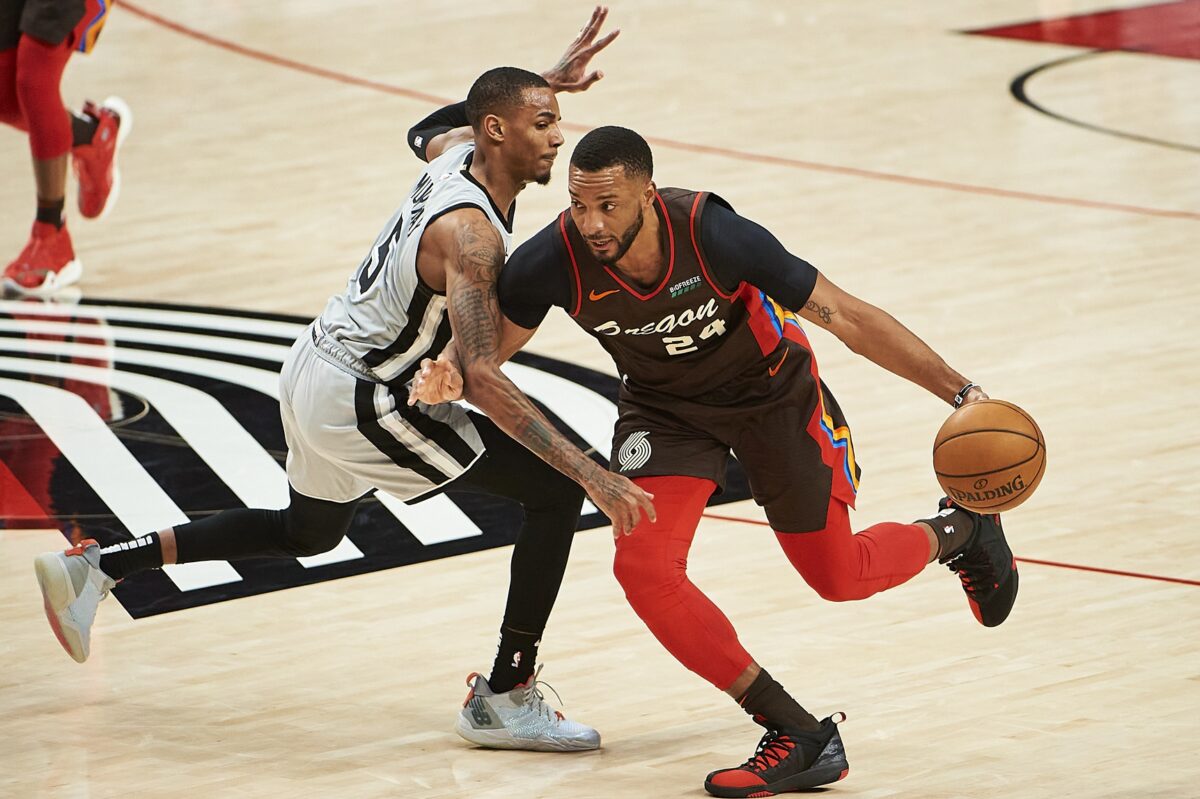 Portland Trail Blazers forward Norman Powell has recently stated that he will decline his $11.6 million player option this offseason and become an unrestricted free agent.

That decision will allow him to negotiate for a new contract, and he will reportedly ask for a yearly salary of close to $20 million.

“Yet this is the time of year for the front office to go shopping with its cap space,” wrote Marc Berman of the New York Post. “It’s known [Tom] Thibodeau has a yen for former [Toronto] Raptors/Blazers shooting guard Norman Powell, who as expected opted out of his contract. He’ll be seeking a deal close to $20 million per — as will another wing on the [New York] Knicks radar, Kelly Oubre.”

Powell could attract a number of suitors in the coming offseason.

His ability to score the ball and defend opposing wings could help contenders who have enough cap space.

The 28-year-old also brings with him a championship pedigree after winning an NBA title in 2019 with the Raptors.