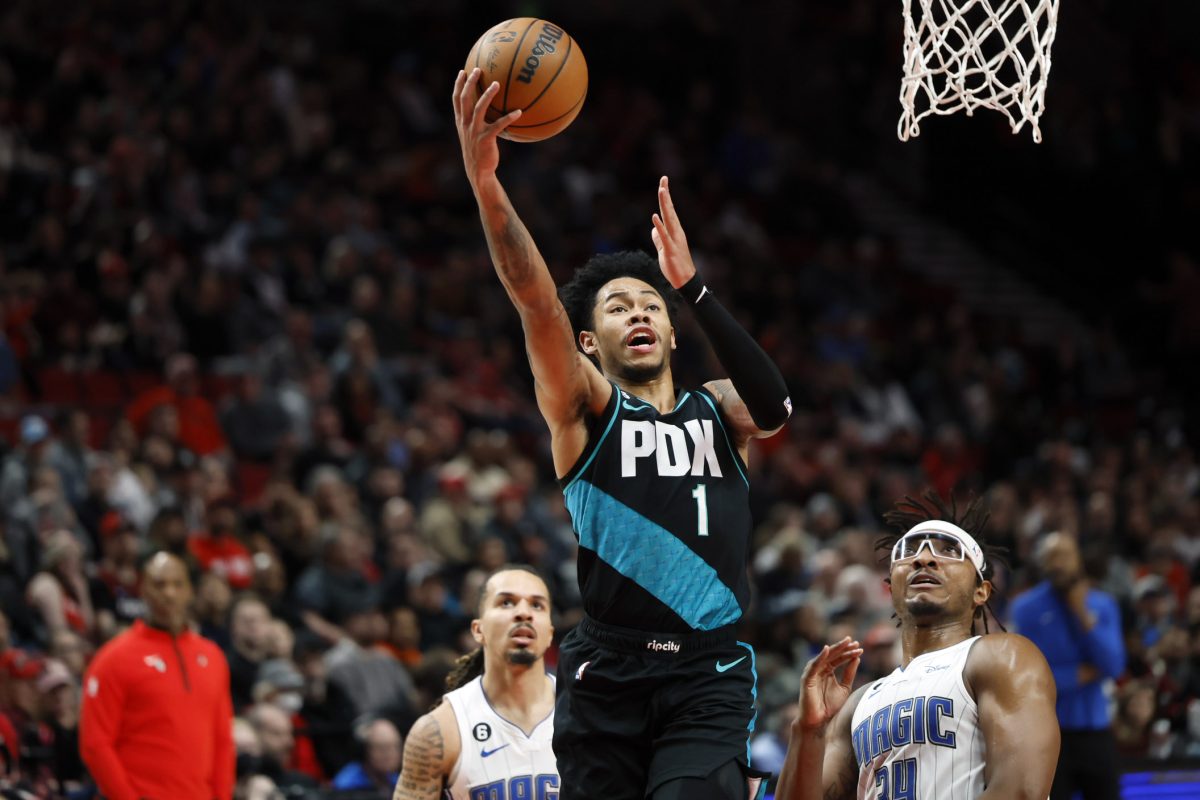 If the Portland Trail Blazers continue to drop in the Western Conference standings, they might be better off trading some players in exchange for draft capital or other assets.

“I really don’t like mentioning players that could potentially be moved, especially if I haven’t heard that yet,” Haynes said on Rip City Radio. “What I will say Chad [Doing] is that from what I’ve heard all season, not anything recently, but all season from Portland is that Anfernee is pretty close to untouchable.

“That’s what I’ve heard pretty much this whole season coming out of Portland. This is not anything I’ve heard in the last two weeks I will say that. So again, things can always change, but Anfernee is somebody that they are not putting out there.”

Simons would be a solid player to build around if the Blazers decided to enter a rebuild. This season, the 23-year-old is putting up 21.7 points, 2.9 rebounds and 4.0 assists per game while knocking down 43.9 percent of his shots from the field and 37.0 percent of his attempts from beyond the arc.

The former first-round pick agreed to a massive four-year, $100 million extension with the Blazers in the offseason, and he’s been living up to expectations so far.

His individual success hasn’t been able to help the Blazers all that much, however. After starting the season 9-3 and looking like a playoff contender, Portland is now 21-23 and sits in 11th place in the West.

While it is just two games back of the Dallas Mavericks in fifth place, its current 10-game stretch where it has gone 3-7 hasn’t provided many with confidence that the franchise will make the playoffs this season.

It might be better for the Blazers to hit the reset button and have a fire sale, but that doesn’t seem like it will happen as long as superstar Damian Lillard is on the roster.

He’s in it for the long haul and consistently reaffirmed his desire to win a title with the Blazers and retire with the franchise.

The Blazers are set to open up a lengthy six-game home stand on Thursday against the Philadelphia 76ers. A positive run during that stretch could be just what they need to make their way back up the standings.