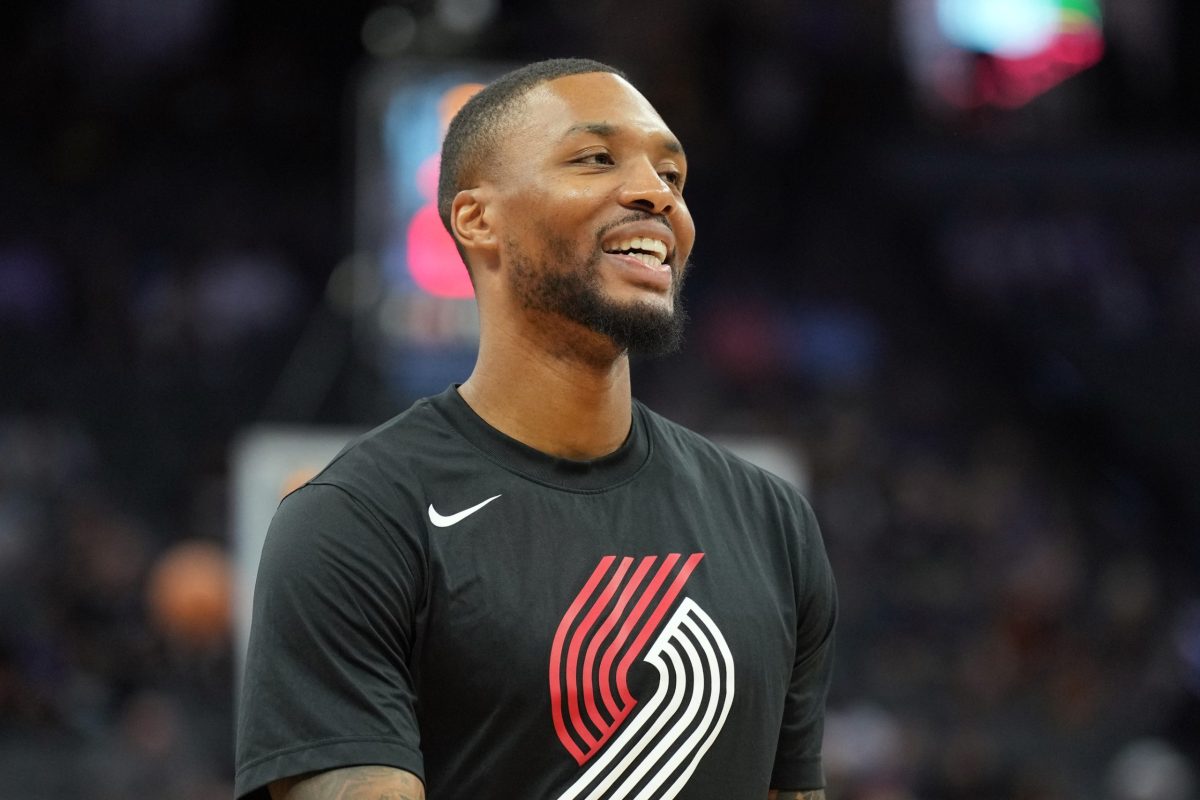 Portland Trail Blazers superstar Damian Lillard has taken a lot of flak over the years because of his desire to stay with the franchise and try to win it a title.

He’s made it clear many times that he wants to finish his career in Portland and can’t envision himself elsewhere, and he reiterated that desire to Logan Murdock of The Ringer.

“I want to win as a Trail Blazer,” Lillard told Murdock recently. “I want to win a championship where I am. I don’t think I would feel the same joy and happiness if I did it elsewhere. I would be happy, no doubt. Like winning a chip, you get that experience.

Lillard has spent his entire career with the Blazers after getting drafted by them with the sixth overall pick in the 2012 NBA Draft. Portland had hoped that he and LaMarcus Aldridge would end the team’s title drought, but things didn’t work out as planned.

The Weber State University product has only missed the NBA playoffs twice in his career. The first time came during his rookie campaign, and the second came this past season.

A common theme of Lillard’s tenure in Portland has been the Blazers’ inability to go far in the playoffs. They made it all the way to the Western Conference Finals in 2019, but that is the only time they have made it past the second round with Lillard.

Last season, the 32-year-old only played in 29 games as a result of injury troubles. Even when he was playing, it seemed like something was off, as the six-time All-Star saw his numbers go down and averaged 24.0 points, 7.3 assists and 4.1 rebounds per game on 40.2 percent shooting from the field and 32.4 percent shooting from deep.

While Portland wasn’t good at all last season in Chauncey Billups’ first season as head coach, it made some nice offseason additions.

It acquired Jerami Grant and Gary Payton II, two players who should held the squad mightily on defense, an area the Blazers have constantly struggled in over the past few years.

The Blazers were also able to select guard Shaedon Sharpe with the seventh overall pick in the 2022 NBA Draft, and he seems to have a bright future ahead of him.

Only time will tell if these additions can help Lillard accomplish his ultimate goal of bringing a title to Portland.