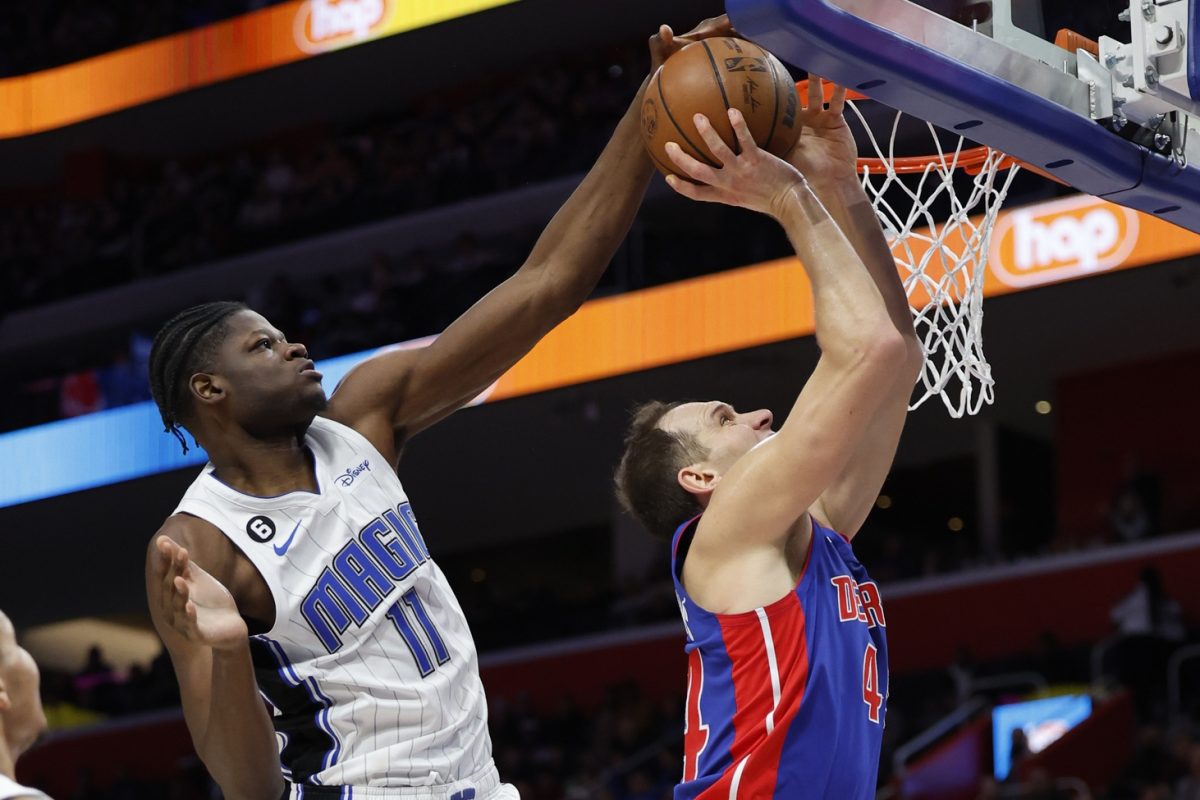 Plenty of people were surprised last offseason when big man Mo Bamba decided to re-sign with the Orlando Magic. He had been expected to leave the franchise that drafted him with the No. 6 overall pick in the 2018 NBA Draft.

Now, it seems as though the Magic are making Bamba available in trade talks.

“The [Los Angeles] Clippers are likely priced out of acquiring a big man like the [Indiana] Pacers’ Myles Turner or the [Atlanta] Hawks’ John Collins,” wrote The Ringer’s Kevin O’Connor. “A cheaper option would be Magic center Mo Bamba, who has seen his minutes dip and who league sources say is readily available in a trade.”

In December, it had been reported that the Magic were expected to shop Bamba, and it seems as though that is now the case. The 24-year-old would be a solid frontcourt addition for plenty of teams.

He’s averaging 7.3 points, 4.8 rebounds and 1.0 block per game this season while connecting on 49.5 percent of his shots from the field and 38.4 percent of his attempts from beyond the arc.

An interesting landing spot for Bamba would be the Miami Heat, who have been linked to him in the past. They’ll need to upgrade their rebounding and shooting if they want any shot at making some noise in this season’s playoffs, and Bamba checks both of those boxes.

Furthermore, the Heat’s reported priority ahead of the 2022-23 season’s Feb. 9 trade deadline is to bolster their frontcourt. Therefore, Bamba makes perfect sense as a potential Heat target. Only time will tell if they end up striking a deal for the University of Texas product.

Bamba has struggled to receive consistent playing time in a Magic frontcourt that has Rookie of the Year favorite Paolo Banchero, Wendell Carter Jr., Bol Bol and Moritz Wagner.

Despite having plenty of young talent on the roster, the Magic are near the bottom of the Eastern Conference standings with an 18-29 record. It seems like they’re still a few pieces away from becoming real playoff contenders.

However, Banchero and Franz Wanger make up a very solid duo that should continue to improve with each season. Maybe the Magic will be able to bring back the two some help in a deal for Bamba.