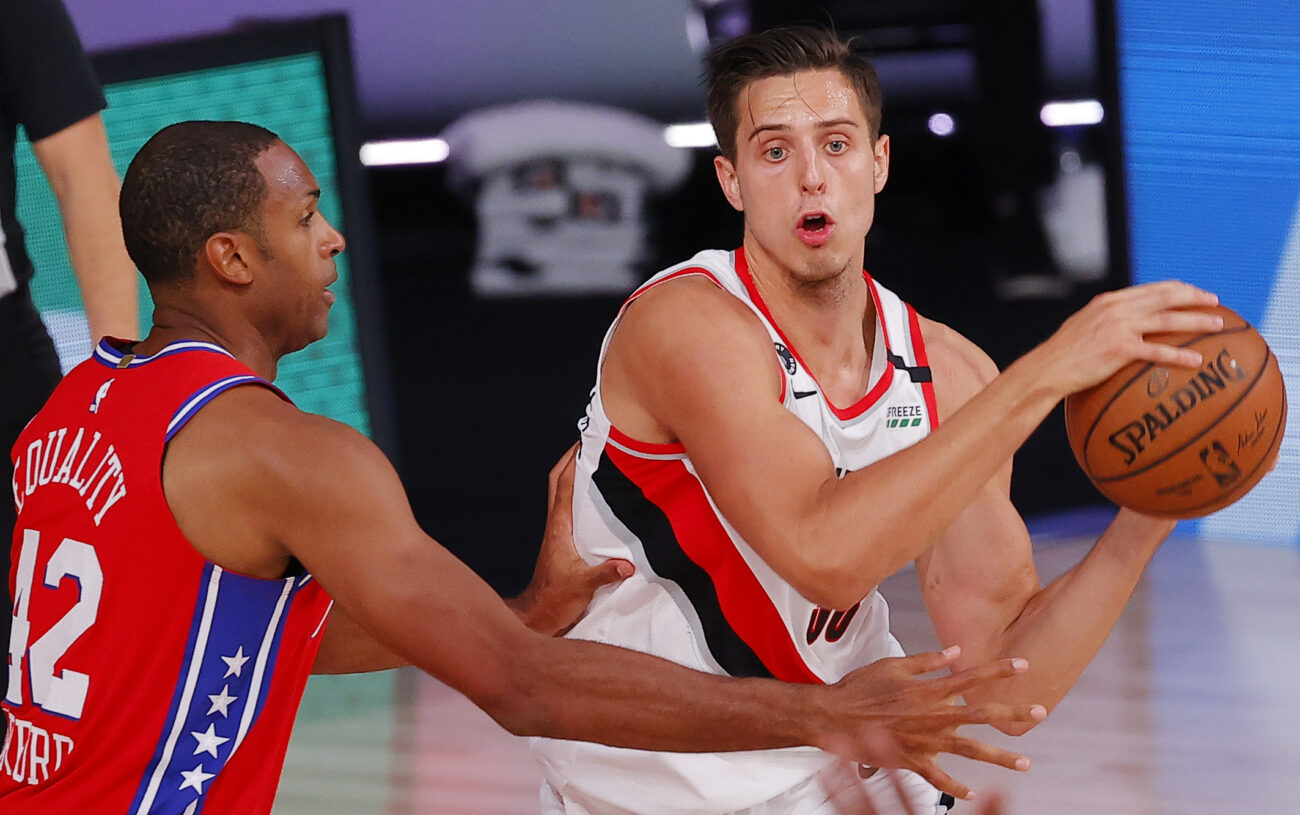 The Gonzaga University product showed some promise in his first two seasons as a pro, but he was limited to just 11 games over the past two seasons due to ankle injuries.

Collins did not appear in a game during the 2020-21 season, and the Blazers clearly feel that he isn’t an important part of their future.

For his career, Collins has averaged 5.7 points, 4.0 rebounds and 0.9 assists per game while shooting 44.4 percent from the field and 32.4 percent from 3-point range.

There will likely be a landing spot for Collins in free agency if he can prove that he will be healthy at some point in the 2021-22 season.