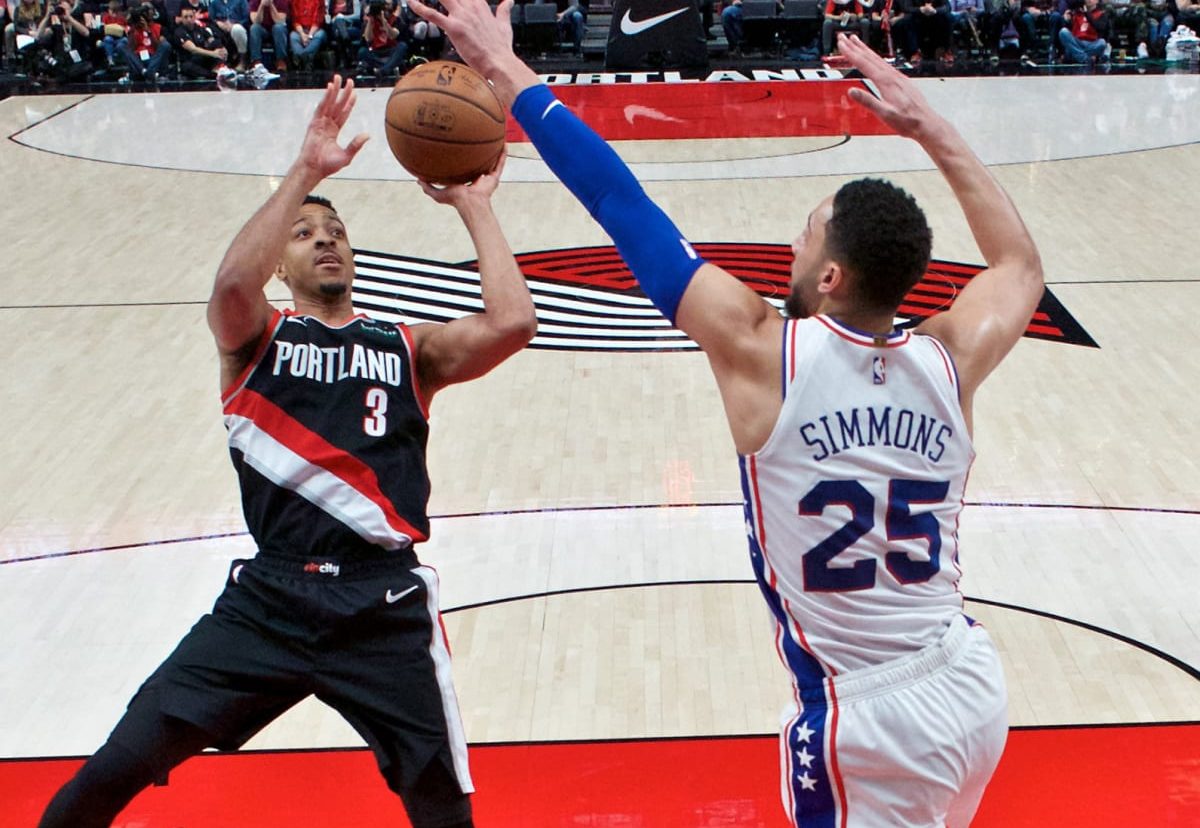 ESPN’s Stephen A. Smith recently offered some insight into what the market is like for Philadelphia 76ers point guard Ben Simmons.

According to Smith, the Portland Trail Blazers have been “willing to offer” a package of two players and some first-round picks in exchange for Simmons.

Wow! What a mess in Philadelphia right now with the @Sixers. Seems like Ben Simmons is not playing around. So what should the @Sixers do? pic.twitter.com/36BYgasIVj

It seems like the 76ers’ asking price on Simmons is still extremely high. Given the fact that the team has held onto him throughout this rocky offseason, it’s clear that Philadelphia isn’t going to make a deal that it doesn’t love.

The Trail Blazers are clearly willing to make a competitive offer for the three-time All-Star. It has been a frustrating decade for Portland, and the organization evidently is willing to shake things up in order to change its trajectory.

It will be worth monitoring whether the Trail Blazers continue to pop up in rumors. Portland went 42-30 in the 2020-21 season and was eliminated in the first round of the playoffs.

As for Simmons and the Sixers, their saga remains frustrating and full of uncertainty.