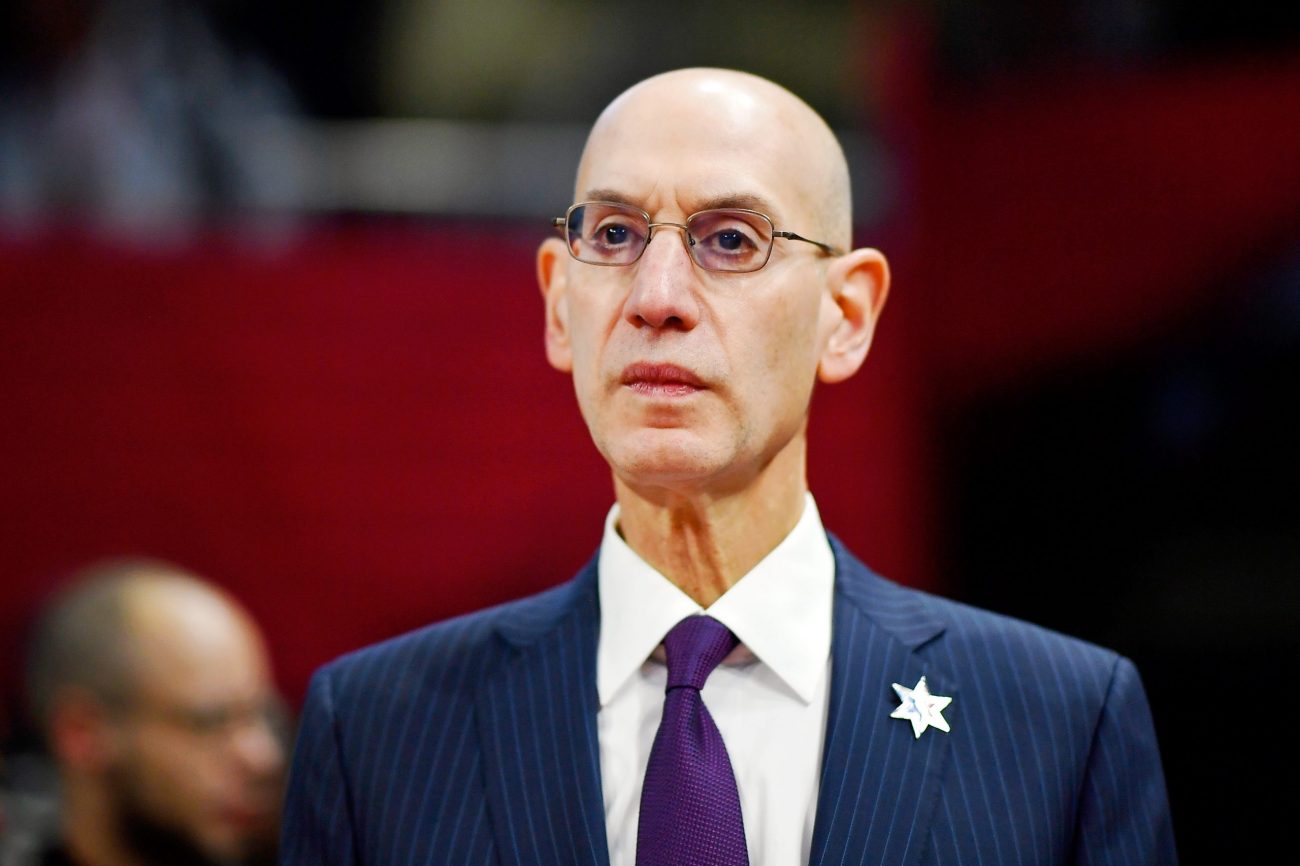 On Saturday, Toronto Raptors role player Terence Davis was seen walking around the NBA’s bubble in Orlando, Fla. with a mask that appeared to have a deliberately made hole punched in the middle.

Shortly after, the NBA handed down a stern warning to all 22 teams in the league about emphasizing the importance of wearing masks inside the bubble.

Teams were also reminded today that penalties for non-compliance on mask wearing at the NBA Bubble range from warnings to fines, suspensions and potentially even removal from campus, @NYTSports has learned … with repeat offenders subject to enhanced discipline

Since players entered the NBA’s bubble early last month, the league has been incredibly successful at making sure that players stay safe from the novel coronavirus pandemic.

In fact, last week, the league proudly announced that it had found zero positive test results for a second straight round of testing.

Perhaps that fact is why players such as Davis are starting to take important precautions for granted.

Hopefully, this message from the league reminds players that they have to do all they can in order to stay safe during their time in the bubble.

With the first weekend of regular season games inside the bubble coming to a close on Sunday evening, fans are surely hoping that the NBA can extend its streak of zero positive tests.

In this article:featured, Raptors, Terrence Davis