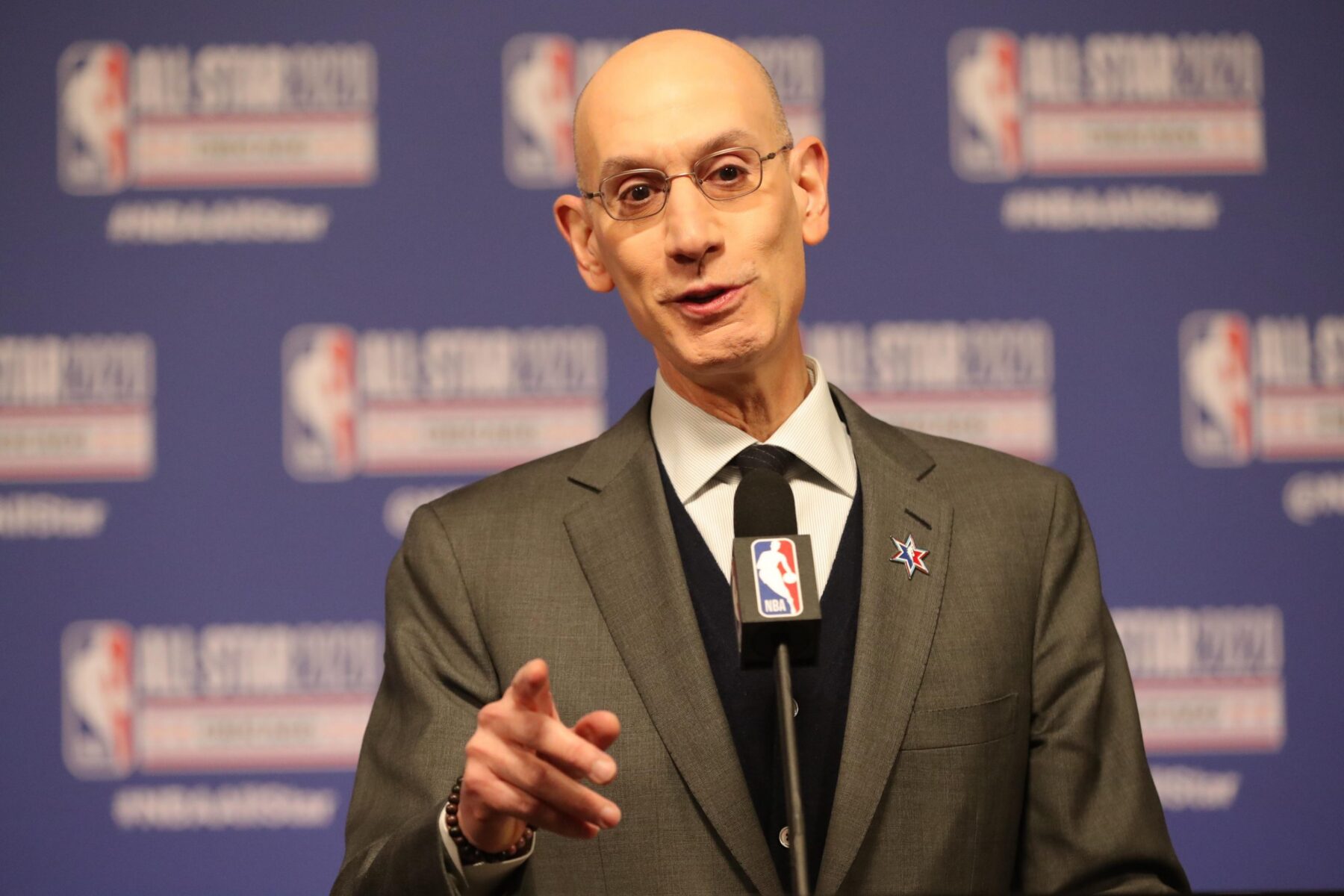 The NBA is doing a phenomenal job of protecting its players from the novel coronavirus inside the NBA bubble in Orlando, Fla.

No new players have contracted the contagious virus for the second straight round of testing.

Sources: Zero NBA players have tested positive for coronavirus out of 344 tested at Orlando campus since last results were announced July 20.

Consecutive testing rounds where no new player has tested positive.

The NBA suspended the 2019-20 season back in March after Utah Jazz center Rudy Gobert tested positive for the deadly virus. Since then, dozens of players have contracted the virus as well.

Earlier this year, it appeared unlikely that the league was going to be able to manufacture a conclusion for the NBA season.

Yet, NBA commissioner Adam Silver and the league office found a creative way to put everything together at Walt Disney World Resort in Orlando, Fla.

In the bubble, players are shielded from the general public and given strict quarantine punishments if they break rules. Teams have already played multiple scrimmages against each other. So far, the ambitious plan has worked out beautifully.

The encouraging news from the NBA ironically comes on the same day the state of Florida announced the most deaths for coronavirus in a single day.

While the NBA is conducting its bubble operation around the epicenter of the coronavirus, its plan is serving as a tremendous model for multiple other organizations.