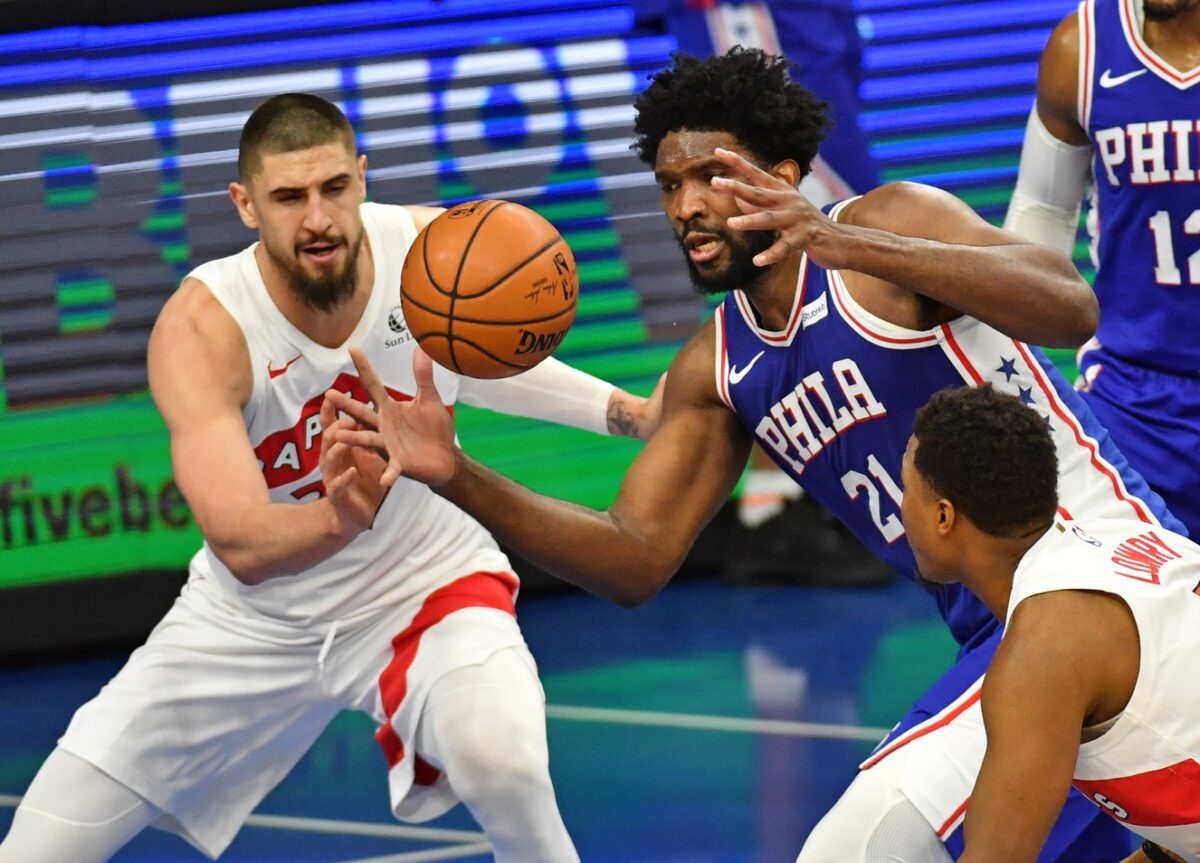 In the opinion of center Alex Len, the slow start of the Toronto Raptors for the 2020-21 season has made things a bit tense in the team’s locker room.

The Raptors have dropped all three of their games in the young season, which would ordinarily not be cause for panic for a title-contending team.

However, it’s clear that the frustration of losing has quickly gotten old for a team that captured the franchise’s first NBA title in June 2019.

Len signed with the Raptors last month during the free-agency period after splitting the 2019-20 campaign between the Atlanta Hawks and Sacramento Kings.

Due to COVID-19 health concerns, Canada is not allowing the Raptors to play their home games in Toronto, a situation that could conceivably last all season long.

As a result, the team is playing its home games in Florida, specifically Tampa, a situation that currently puts the Raptors away from home.

Winning tends to solve such frustrations, with the Raptors’ next opportunity to pick up their first win of the season on Thursday night, when they close out 2020 with a “home” game against the New York Knicks.