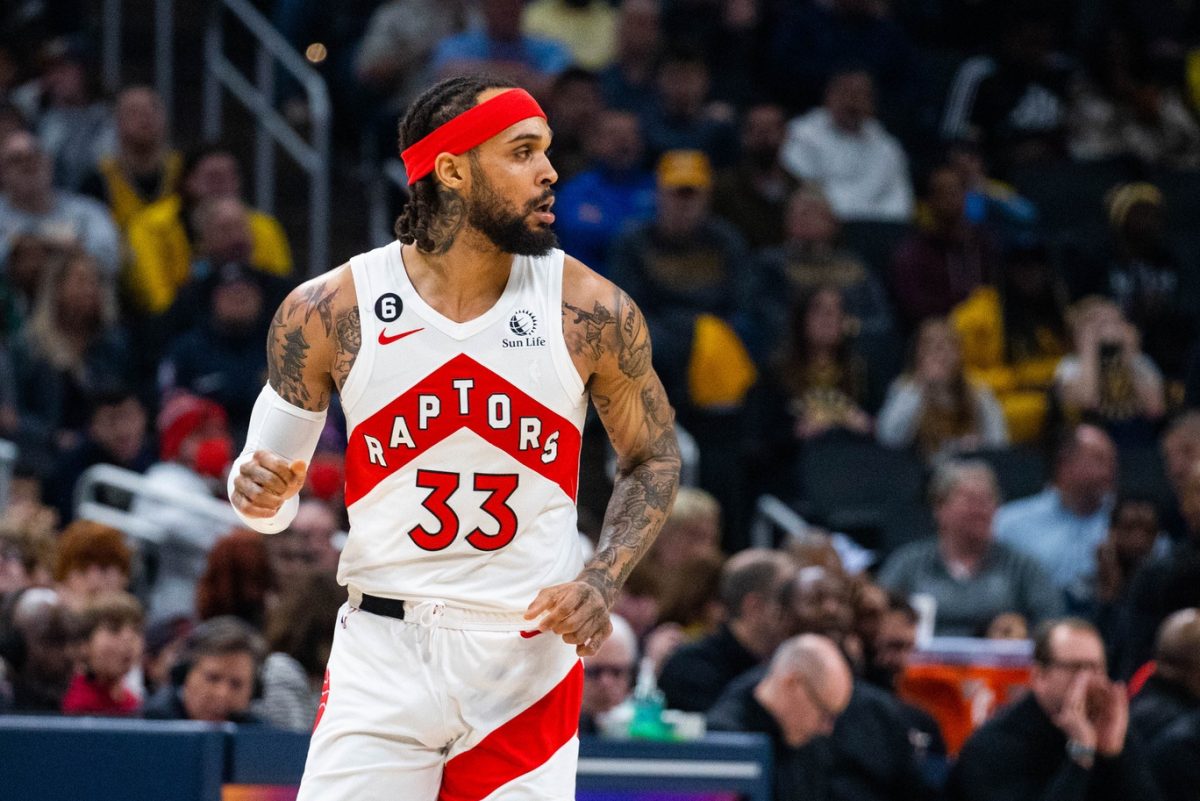 It seems like Gary Trent Jr. is a hot commodity nowadays, as a couple of teams, namely the New York Knicks and Phoenix Suns, are reportedly interested in trading for him.

“Both the New York Knicks and Phoenix Suns are two teams that have a level of internal interest in Trent ahead of the deadline, sources close to both organizations tell Fastbreak on FanNation,” wrote Brett Siegel. “However, the asking price Toronto for Trent has not been revealed and rival executives believe that the Raptors will be aiming to add immediate draft capital given their recent struggles this season.”

The sharpshooter is currently playing for the Toronto Raptors, although his NBA career began with the Portland Trail Blazers.

He was selected by the Sacramento Kings in the second round of the 2018 NBA Draft and subsequently dealt to the Blazers. He failed to make an immediate impact in Portland, as he played in just 15 games in his rookie campaign.

In the following season, though, Trent started showcasing his abilities. He finished the 2019-20 campaign with averages of 8.9 points and 1.8 3-pointers per game. The 6-foot-5 wing proved his potential to become a rotation player during the final stretch of the season. In his last eight regular season games during that campaign, he put up 16.9 points and 4.3 3-pointers per contest.

Trent was again presented another opportunity to showcase his abilities when the Blazers sent him to Toronto at the 2020-21 trade deadline. The move to the Raptors allowed him to become a full-time starter, something he has made the most out of.

In 121 appearances in a Raptors uniform, Trent has started 108 games and recorded 18.1 points and 2.8 3-pointers per match. Additionally, he has evolved into a two-way threat, becoming one of the league leaders in steals over the past two campaigns.

It may seem counterproductive for Toronto to shop him, considering how well he has played in recent years. But with the team struggling to keep up with the Eastern Conference contenders, the front office might look to shake the roster up.

A move to either the Knicks or Suns could be beneficial to Trent’s flourishing career as both teams are in need of additional depth.

It will be interesting to see where the 23-year-old ends up. Given his skill set, it wouldn’t be surprising to watch him continue his current production.