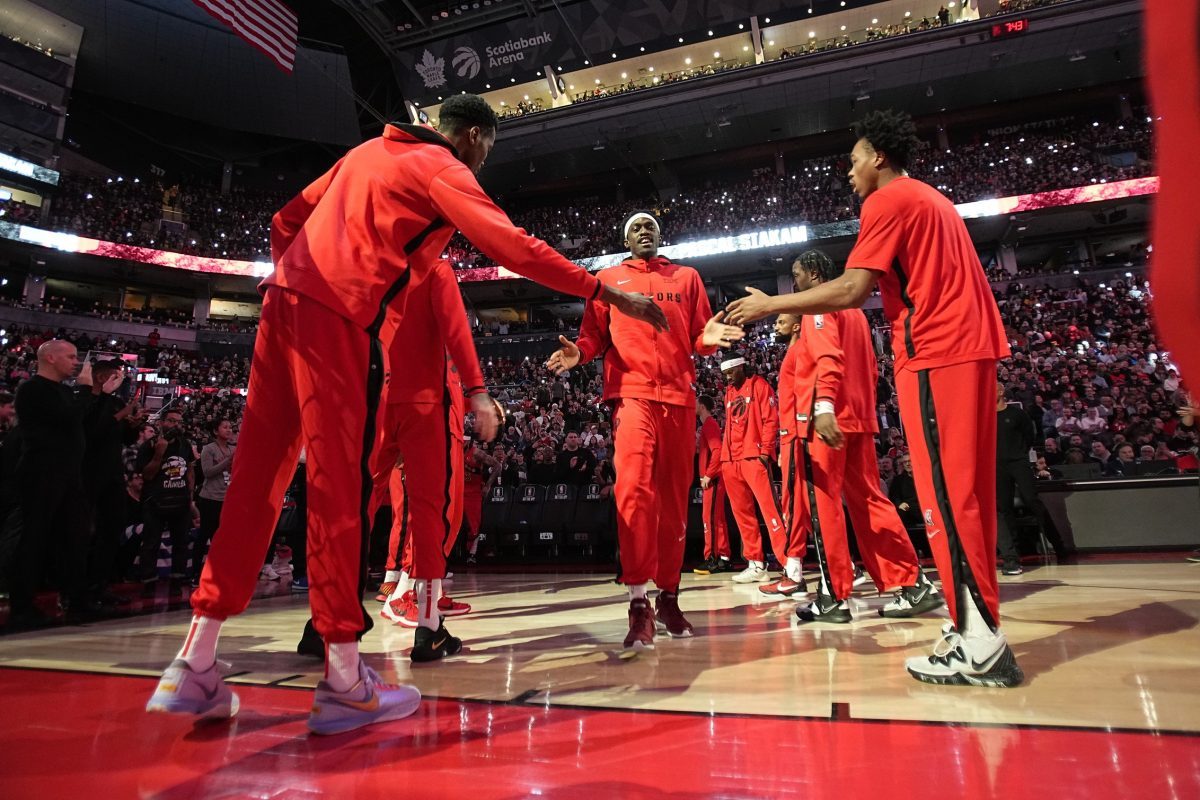 The Toronto Raptors can’t seem to get out of their own way this season, as they sit in 11th place in the Eastern Conference with a 17-23 record.

It’s an alarming step back from last season, when the team finished fifth in the East with a 48-34 record. Many times this season, Toronto has looked lost as a team, especially on offense.

That might be why it is apparently willing to listen to offers for its core players, according to a recent report.

“Currently, they don’t appear to be shopping any of their core players, according to multiple league sources, but they do seem willing to listen to offers,” wrote Josh Lewenberg of TSN.

While they may be open to listening to offers for their core players, the Raptors seem to be asking for a lot for them. The trade prices for O.G. Anunoby and Pascal Siakam were recently described as a “s—load.”

It makes sense as to why the asking prices for those two players is pretty high. After all, they’re two very impactful players that could help plenty of contending teams.

Siakam is averaging 25.7 points, 8.3 rebounds and 6.5 assists per game while knocking down 47.0 percent of his shots from the field and 33.9 percent of his attempts from beyond the arc.

The Raptors might be hoping that they can get things together soon before the league’s trade deadline on Feb. 9. If they have climbed up the standings by that time, they might be more inclined to be buyers instead of sellers.

However, if they continue to linger outside of the playoff picture and play-in tournament field, they might decide to hit the reset button and build around youngster Scottie Barnes, who is the league’s reigning Rookie of the Year award winner.

Toronto won its most recent game on Sunday against the Portland Trail Blazers and has two straight home games against the Charlotte Hornets coming up. Wins in both of those games might give the organization the boost of energy it needs to make a playoff push.