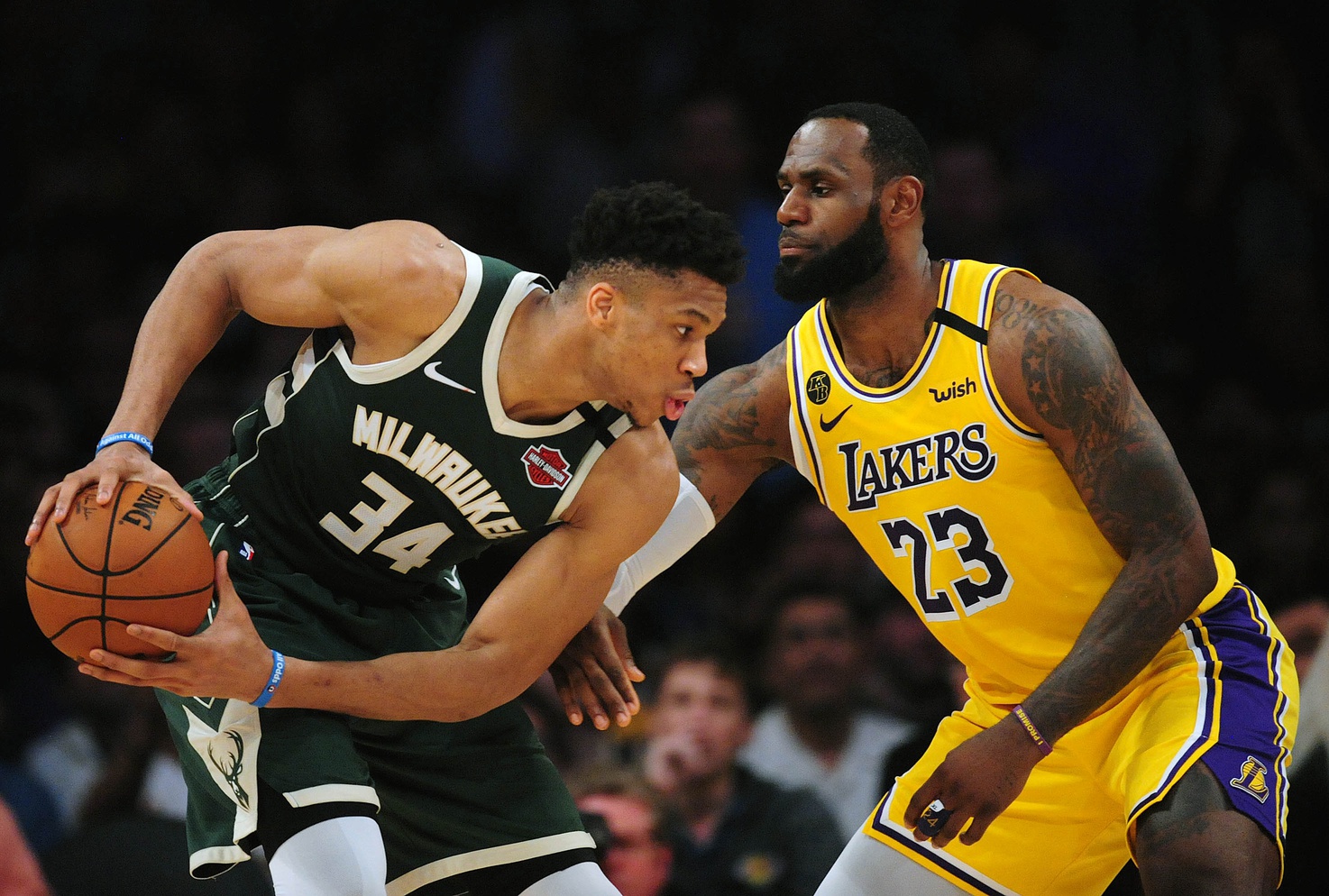 What sounds like a basketball lover’s dream is reportedly on tap when the NBA resumes the 2019-20 season late next month, with games being played “all day long,” according to several reports.

No official schedule release yet from the NBA, but Magic CEO Alex Martins told Orange County officials this morning that games will be played "all day long" inside three arenas at Disney when the season restarts. A "stringent sanitation process" will take place between games.

The assumption most around the NBA have is that each facility at EWWS will host 2-3 games per day. First game will probably start early afternoon, then a break of 2+ hours for cleaning, then the next game. Staggered schedule between the three facilities for TV windows. https://t.co/0kxp13cPR9

Games will be played in a centralized location in Orlando, Fla. and no fans will be in attendance. Both of those safety protocols, as well as frequent testing of players and team personnel for the coronavirus, are the key parts of the NBA’s efforts.

The league suspended play on March 11 as a result of the coronavirus pandemic, with no guarantee that teams would be in a position to complete either the regular season or playoffs.

Ultimately, 22 teams were chosen to complete the season, with the postseason lasting until October. That drastic change in scheduling will force a delay of the start of the 2020-21 campaign.

The lack of fans in the stands will change the dynamic of the games being played, not to mention drastically reduce the amount of revenue that would ordinarily be derived from the postseason.

Still, a portion of that revenue will be returned through the league’s broadcast contracts, with most, if not all, of the games being shown on different television networks.

While the prospect of a constant stream of basketball sounds exciting, the tough realities of attempting to get it done will require hours of cleaning between each contest. Yet, right now, the NBA simply is looking to make the best of a bad situation, with this strategy something that will be interesting to see unfold.