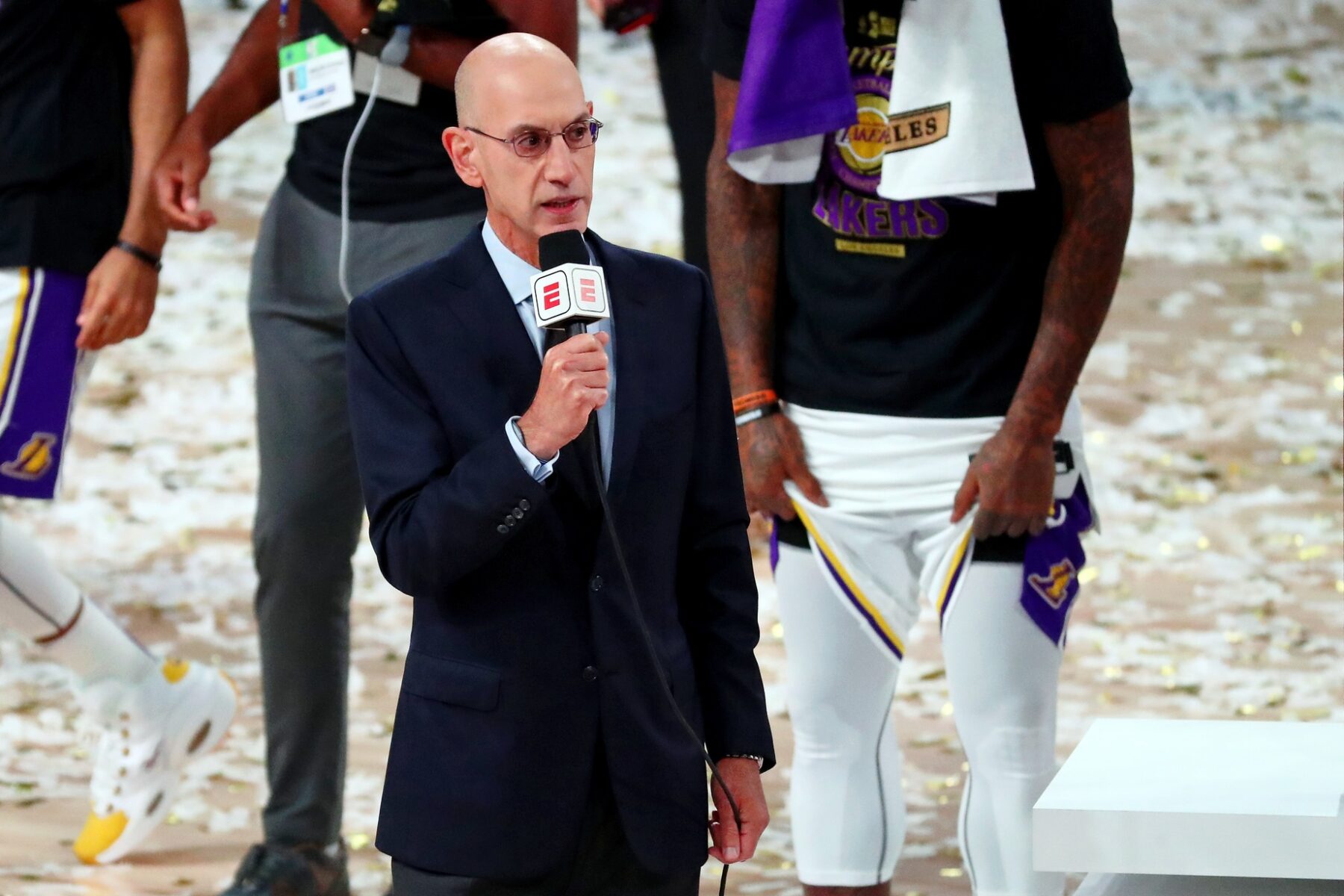 The potential start date and details for the upcoming 2020-21 NBA season have become a hot topic of discussion as of late.

The rumors have been swirling over the last few weeks about when the season would start and how things will play out. The consensus right now is the season will begin on Dec. 22, but one interesting detail surfaced on Wednesday about scheduling.

Sources: The NBA held a call this afternoon with team GMs & presidents to detail the plan for a 72-game season set to begin December 22 & end before the Olympics in July. The league intends to schedule games in a way that reduces travel by 25% with teams playing MLB style series.

In the MLB, teams play in a series format throughout the season. This consists of two teams playing consecutively in three- or four-game series before moving on to another opponent.

The NBA may adopt this format to drastically reduce travel for teams around the league during a 72-game campaign. If this happens, it will rule out the prospect of a season-long bubble.

Although this is an interesting development, the start date for the 2020-21 season seems to be something that some of the NBA’s star players are concerned about moving forward.

The process of getting the plan in place for the upcoming season seems to be moving quickly, but the backlash from players like LeBron James could halt the process or at least create problems for the NBA decisionmakers. The schedule may be the least of the league’s worries.

In this article:featured, MLB, NBA