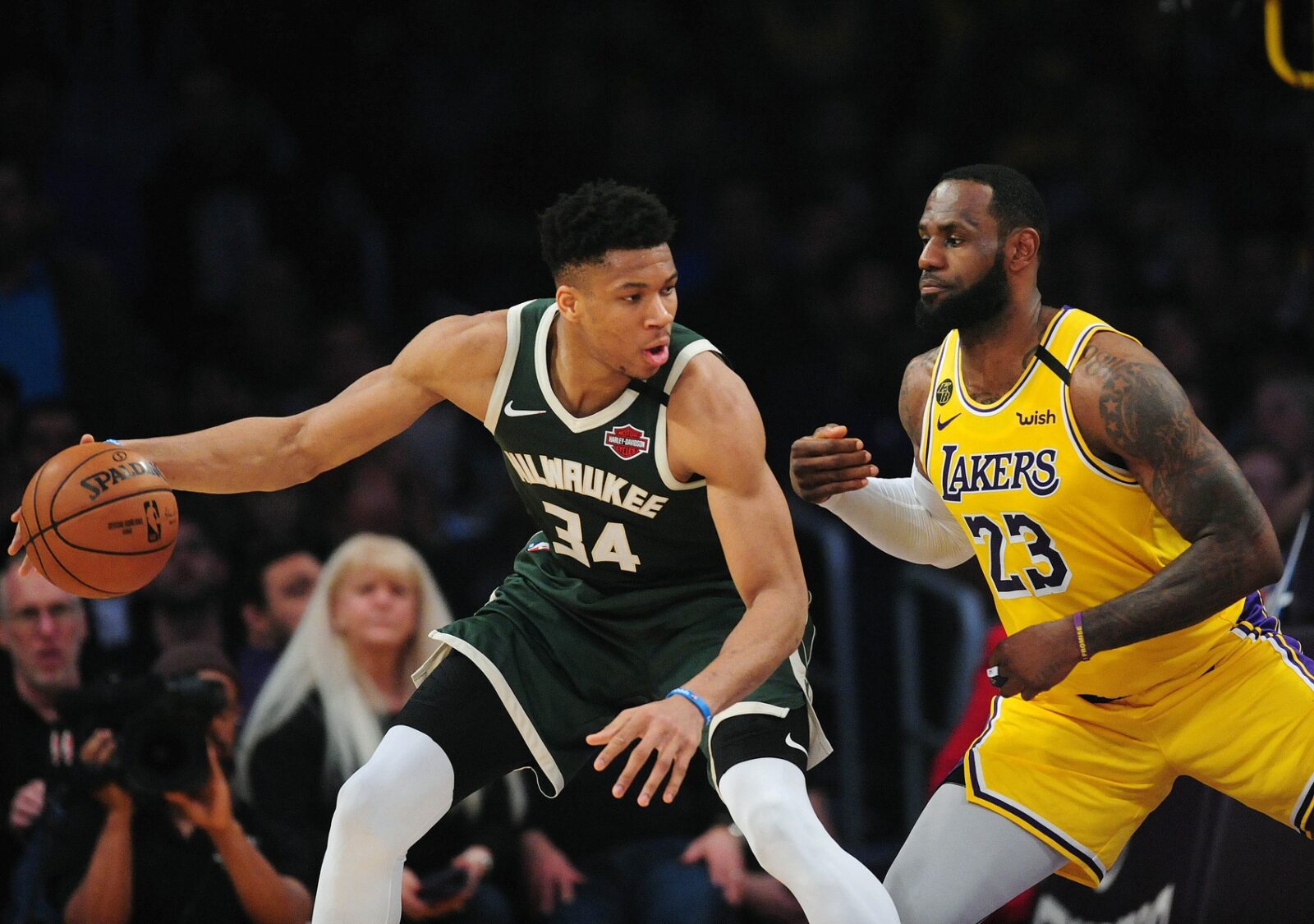 The NBA is reportedly going to be implementing a 50-game season if the players union continues to push for a January start to the 2020-21 season.

NBA players may only be offered a 50-game season, I'm told, if the union insists on a mid-January start rather than the Dec. 22 proposal, because the league's television partners do not want the 2020-21 season to stray past mid-July … or clash with the Tokyo Olympics

A 50-game season would reduce player salaries significantly in 2020-21, since NBA pay adheres to a regular-season schedule

The NBA's 72-game model calls for teams to play roughly 14 games a month through May, followed by the playoffs through mid-July — before the Olympics begin

The Pacers' Malcolm Brogdon, who is on the union's executive committee, told @Rachel__Nichols yesterday he expects today's deadline on talks to be extended for the fourth time this year.

But a resolution in the standoff is expected by next week with all sides antsy for clarity.

The National Basketball Players Association (NBPA) is naturally concerned about players’ salaries getting reduced significantly if they play only 50 games since salaries are based solely on regular-season play.

If the league gets its wish to begin the season by Dec. 22, the players will see action for 72 games, which will be more favorable to the players salary-wise. NBA training camps would have to begin around early December, which will give players less time to recuperate from the grind of the previous season.

A 50-game season will look eerily similar to the 1998-99 season, which was delayed by a lockout. Back then, three games in three nights were normal, as this allowed the playoffs and Finals to be played at roughly the same schedule as previous seasons.

The San Antonio Spurs emerged as the NBA champions, but their success was somewhat downplayed by former Chicago Bulls head coach Phil Jackson. Jackson suggested that the Spurs’ title should’ve received an asterisk because teams played in a shortened season.

Once the league and players’ union come to terms on an agreement for the 2020-21 season, fans shouldn’t expect to see the schedule to return to normal anytime soon. Whether it’s 50 or 72 games, the NBA could finish out the season a bit later than usual.