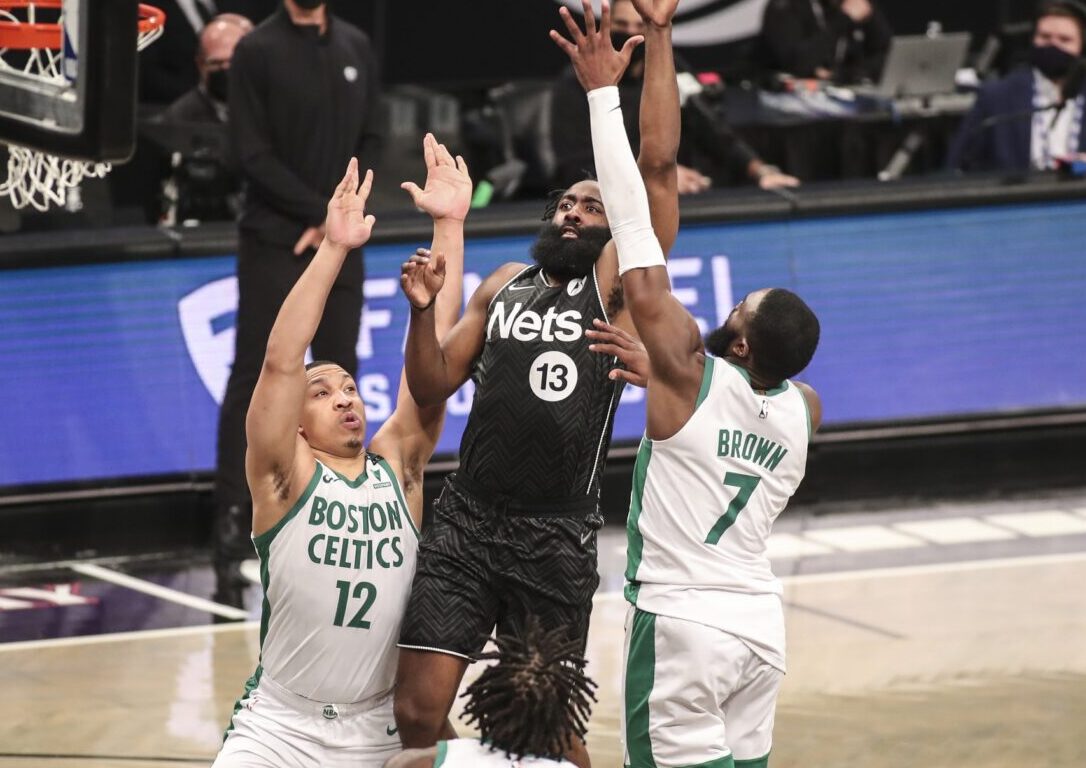 Despite the increased availability of COVID-19 vaccines, a number of NBA players are still reportedly reluctant to get the shots because of apparent distrust in governmental involvement in the process.

Chris Sheridan of BasketballNews.com indicated that the NBA and the NBPA have strongly encouraged players to get vaccinated, but are primarily stymied by the legacy of a notorious government experiment.

“Privately, players have expressed that they are hesitant to get the vaccine due to systemic distrust in the U.S. government, in large part due to the infamous ‘Tuskegee Experiment,’ league sources told BasketballNews.com,” wrote Sheridan.

The experiment in question spanned from 1932 to 1972 and involved using African-American men who were left untreated for syphilis in order to study the effects of such an approach. The men in question were informed that they were the recipients of free health care, but were never given penicillin to stop the course of the illness.

Over the course of the 40-year study, a total of 128 participants died from either the illness or complications related to it.

NBA rosters are primarily made up of African-American men, with the league getting mixed results when it comes to specific teams getting the shots.

Among the toughest teams to get vaccinated have been the Boston Celtics, Brooklyn Nets, New York Knicks, Philadelphia 76ers and Washington Wizards.

Besides governmental mistrust, other players have reportedly declined to be vaccinated because of religious reasons and such things as allergies.

The NBA has offered a relaxing of what many players have considered stringent COVID-19 protocols, but have continued to run into roadblocks from reluctant players.

Some players have said that they have no intention of getting the shot. Still, the league is hoping to get a large enough group of players to allow for things to return to the normalcy that existed prior to the pandemic.

In this article:featured, lebron james, NBA