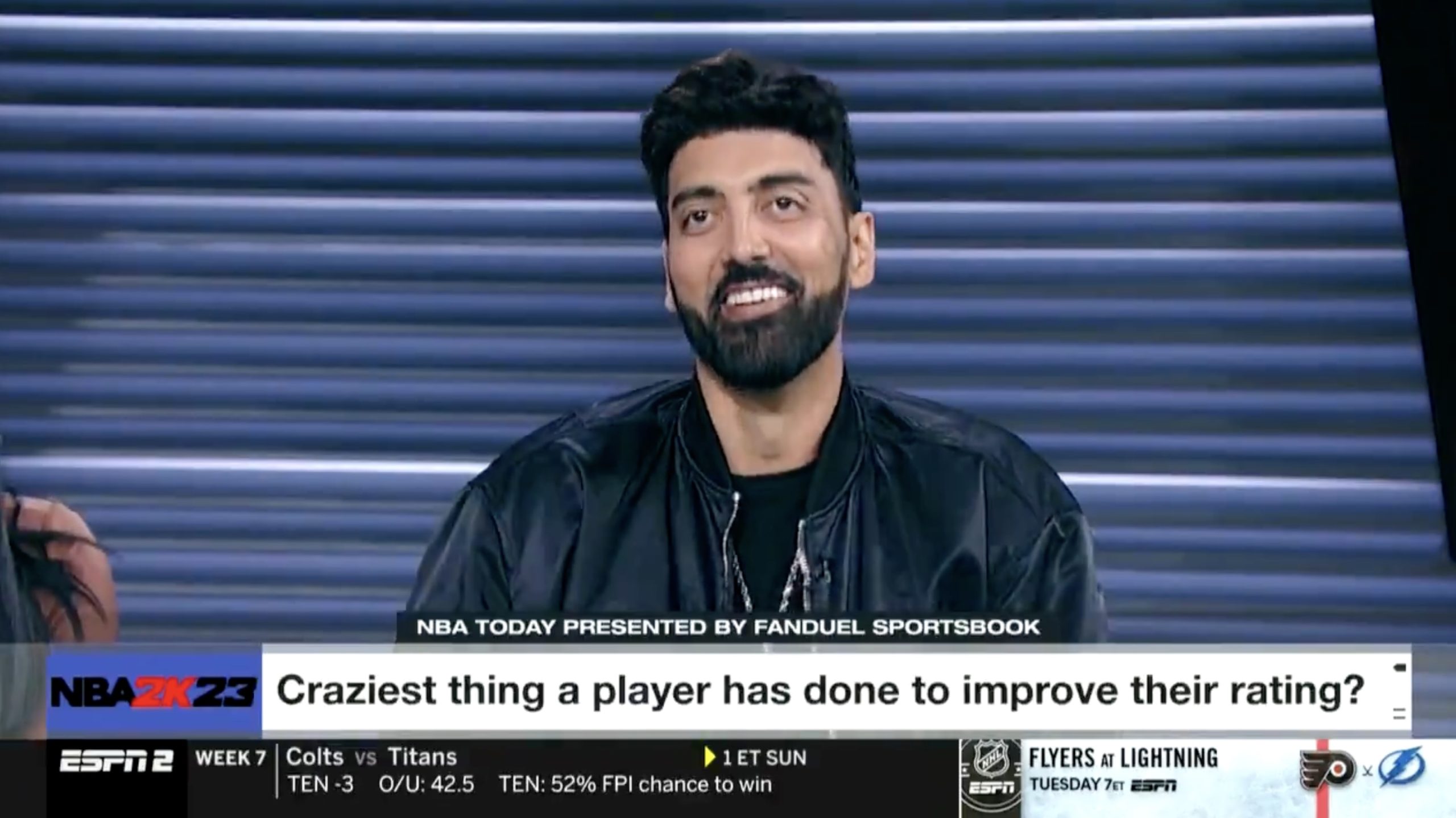 Ronnie Singh, also known as Ronnie 2K, revealed that a few NBA players have tried to bribe him to improve their rating in NBA 2K.

"We've had some bribing along the way… Here's the thing: Stop offering me anything. You know how you can get your rating better? Play better."@Ronnie2K on what crazy thing players have done to get their NBA 2K rating up 😂pic.twitter.com/MOBcYFmu6z

Every year it seems some players feel that they have been disrespected by the game’s rating, but Singh made it clear that bribery won’t help change a player’s overall.

This year’s edition of the game, NBA 2K23, rated Golden State Warriors guard Klay Thompson’s 3-point shooting as an 88. Thompson was not a fan of the decision, and he let 2K know on social media.

Singh didn’t hesitate to clap back at Thompson.

“I think it’s a badge of honor for those guys. Something they definitely talk about in the locker room,” Singh said when asked about Thompson complaining about his 3-point rating. “Even though Klay said that he hadn’t played NBA2K since the Dreamcast, the fact that he cares about his rating so much, I know that that’s not true. I can see his gamer tag, he plays it just plenty. But I also think him in specific, he was really upset about an 88 three-point rating. But you know what the funny thing is? That was still tied for the second-highest rating. I think that’s part of the issue of having a teammate that’s leaps and bounds ahead of everybody, like how do you deal with that? Steph (Stephen Curry) since 2015 has made way more than 10% more three-pointers than anyone else in the league. So at some point, shouldn’t the rating be 10% higher than everybody else in the league? How do we deal with that? I think he’s just kinda broke that scale.”

Thompson isn’t the only play to ever complain about his rating, but it appears the game takes things very seriously when dishing out a grade for each player’s attributes.

Singh is the digital marketing director at 2K, and he’s become the face of the game and where many players direct their complaints.

It’s not a surprise that NBA players will often be frustrated by their rating, especially since some have grown up playing the game. Now, players want to see themselves receiver the best overall possible, especially since many, like Thompson, are so confident in their abilities.

As the 2022-23 season progresses, it will be interesting to see which players find themselves moving up the ranks for their impressive performance.

Players like Darius Garland, Andrew Wiggins, Ja Morant and Dejounte Murray certainly helped their case for an improved rating by making the All-Star team last season and having career years.

Singh may not accept bribes for an overall change, but he and 2K seem to be willing to reward solid play on the floor.