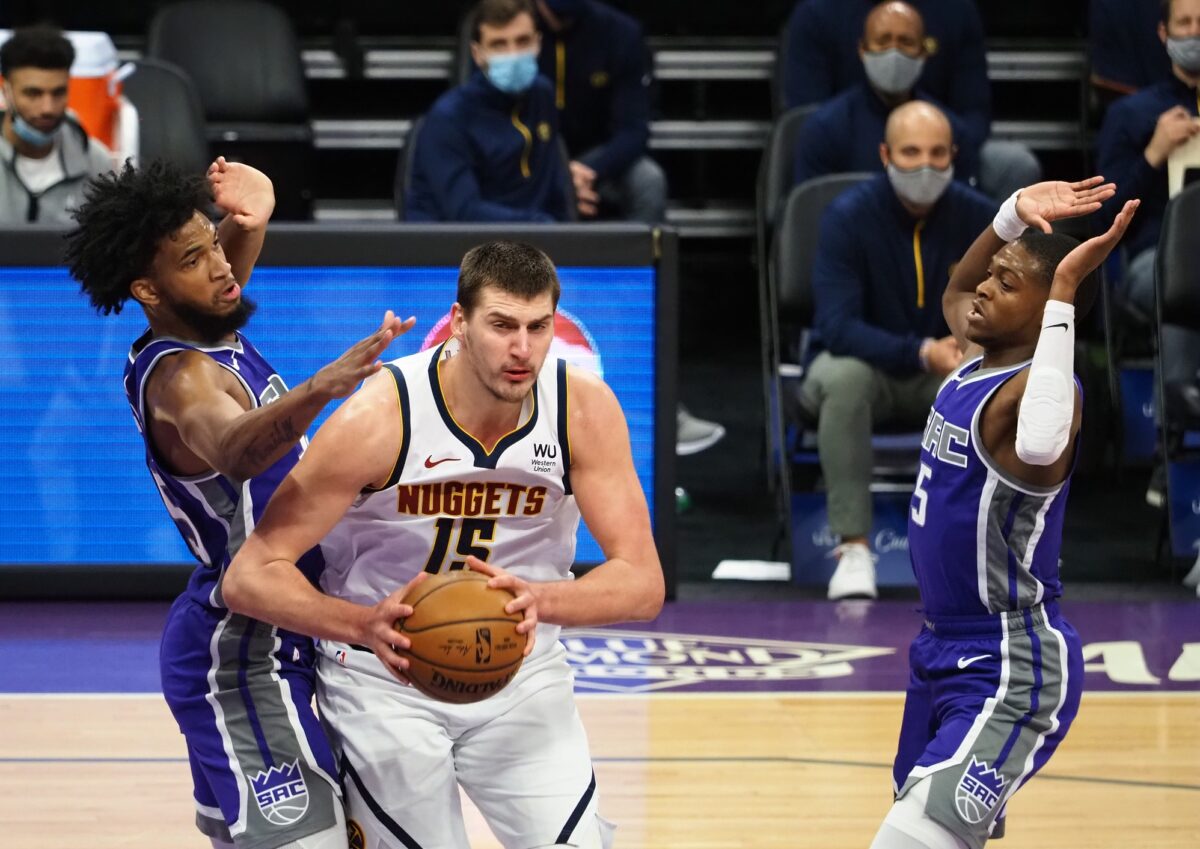 After the fathers of Sacramento Kings players De’Aaron Fox and Marvin Bagley both indicated that Bagley should be traded, Fox offered a profane retort to the outside criticism.

Marvin Bagley's dad has requested a trade out of Sacramento for his son. Yikes city. https://t.co/S8jVnHuqKt

“I don’t think anybody’s out there playing basketball worried about two tweets,” Fox said. “And if you are, this ain’t what you should be doing because muthaf—– gonna tweet you every day of your life while you’re playing in this league. If that’s what you’re worried about, then I don’t know what to tell you.”

Bagley was the second overall pick of the 2018 NBA Draft, with the big man averaging 14.4 points and 7.6 rebounds per game over the course of his brief career, including the first seven games of this season.

In the wake of the tweets, the Kings dropped their third game in a row on Monday night in a 137-106 pounding delivered by the Golden State Warriors.

Despite that possible connection, Kings head coach Luke Walton dismissed the idea that the controversy played a role in his team’s performance.

“No, I don’t think so,” Walton said. “I don’t think that was part of our play tonight. We just played bad basketball tonight.”

Fox agreed with Walton’s assessment and indicated that the controversy has already been forgotten.

“One, it hasn’t been brought up,” Fox said. “Me, Marvin, Luke talked for five seconds because it wasn’t a big deal. But like I said, when you’re playing basketball if you’re thinking about what somebody said on Twitter, then this ain’t for you. I’m 100 percent completely honest with you when I tell you nobody’s thinking about that while we’re on the court.”

The Kings have an opportunity to get back on the winning track with seven consecutive home games on the schedule. The course of their season may end up determining whether or not Bagley ends up heading elsewhere.