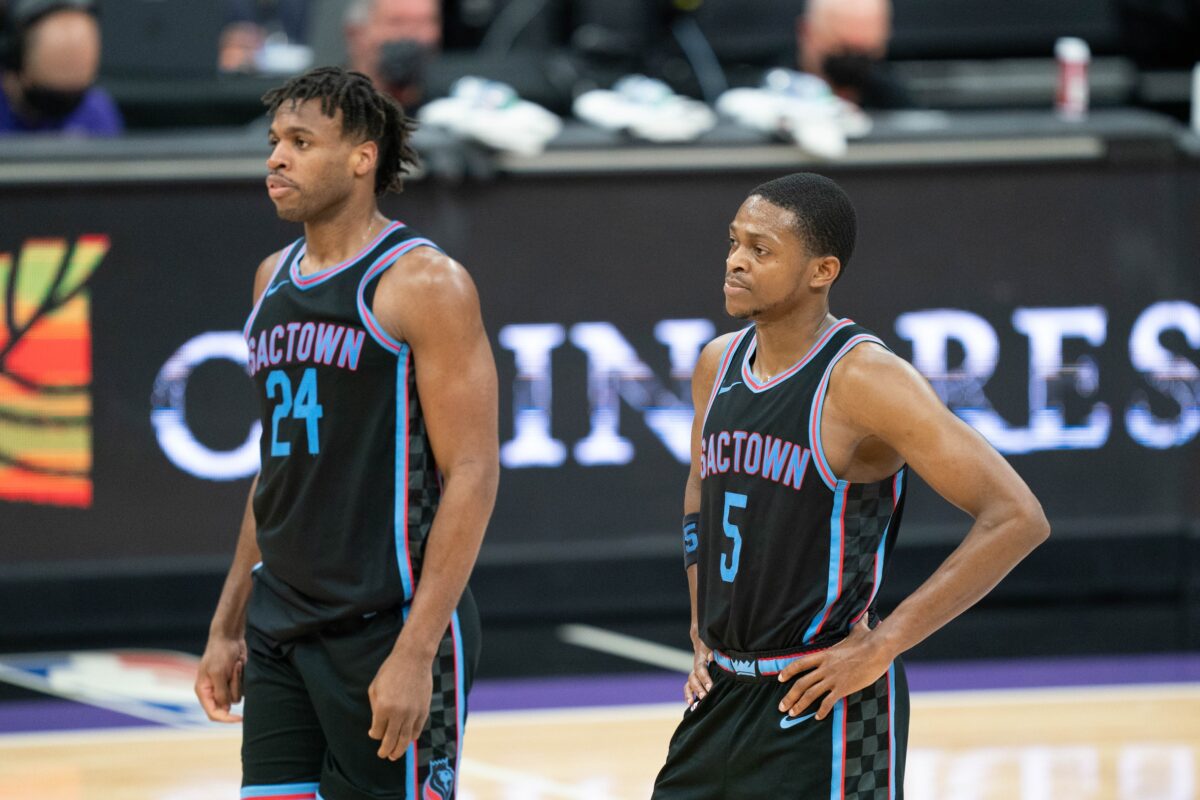 The Sacramento Kings have announced that all team employees will need to be vaccinated against COVID-19 by the beginning of November.

With virus cases rising in many states, it will be interesting to see if other organizations follow the Kings’ lead in this regard.

On the court, the Kings are in the midst of a miserable run. The team has not made the postseason since the 2005-06 campaign.

Fortunately, the future is starting to brighten for the Kings.

Additionally, the team has a solid trade chip in Buddy Hield. There have been a lot of rumors regarding Hield’s future with the organization. He could be on the move fairly soon.

Clearly, the Kings are looking to end their playoff drought as soon as possible.