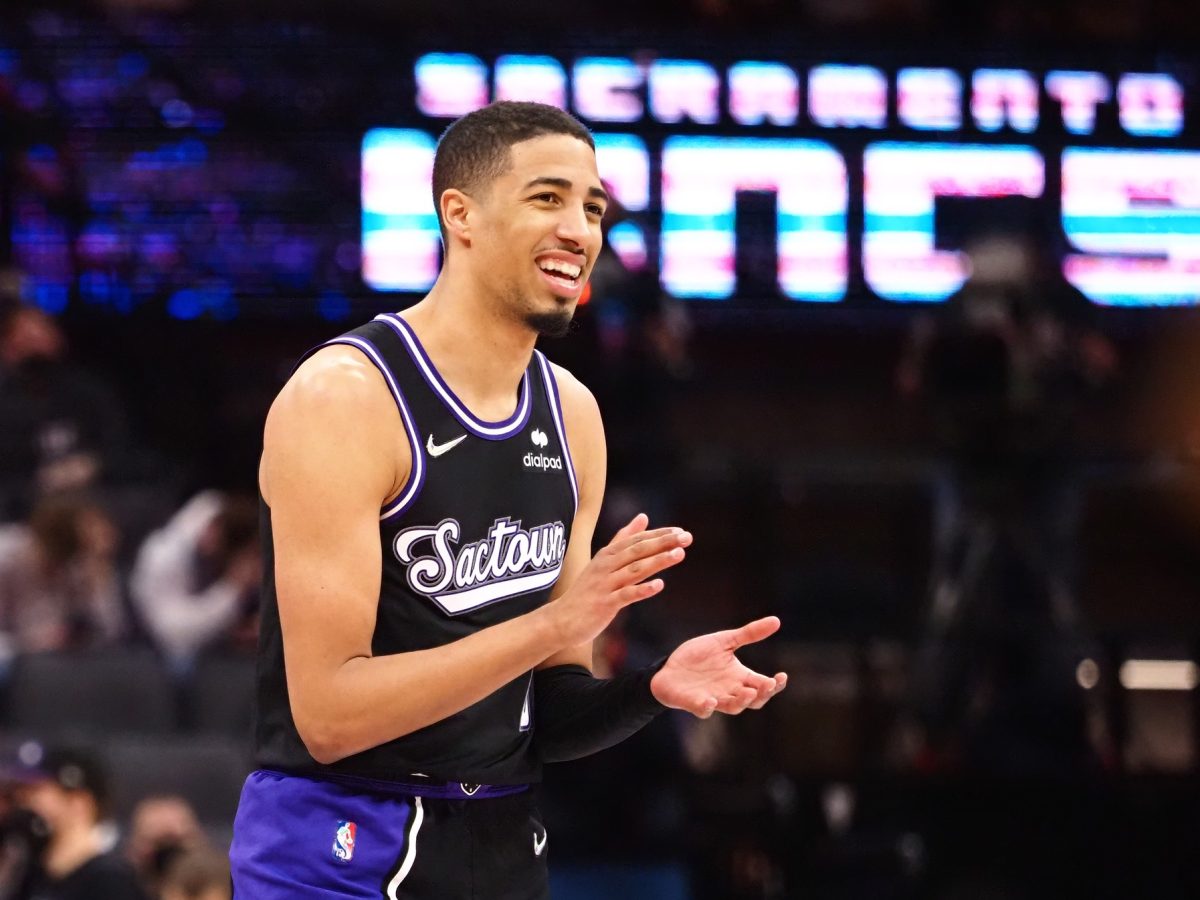 The arrival of 2022 has Sacramento Kings guard Tyrese Haliburton in a positive frame of mind about his team’s future.

Haliburton issued his confident statement about Sacramento’s trajectory after the Kings defeated the Miami Heat by a score of 115-113 on Sunday.

The victory improved the Kings’ season record to 16-22 and was the team’s third win in its last four contests.

The Kings winning their first game of 2022 might not be a big enough step for everyone to believe that they’re going to turn things around. However, their small run of success over their past few games offers hope that they won’t revert to the way they played in November of 2021, which was a miserable month for them.

After blowing out the Charlotte Hornets by a score of 140-110 on Nov. 5, the Kings were 5-4. However, over their next nine games, the Kings won only once and have been scrambling ever since to try to get their season back on track.

Following their recent win over the Heat, the Kings are the No. 10 team in the Western Conference. They still have plenty of games remaining in the regular season, a stretch in which the fortunes of the team could change drastically.

The 21-year-old Haliburton figures to be an integral part of any continued success the Kings might enjoy. After starting in just 20 of his 58 games as a rookie last season, he’s started each of his 36 games during the 2021-22 campaign.

Haliburton is averaging 13.5 points, 6.9 assists, 3.9 rebounds and 1.7 steals per game this season. That type of all-around play is what the Kings need to turn the corner toward success.

The next contest on the Kings’ schedule comes on Tuesday night. It’s a road matchup against the Los Angeles Lakers.