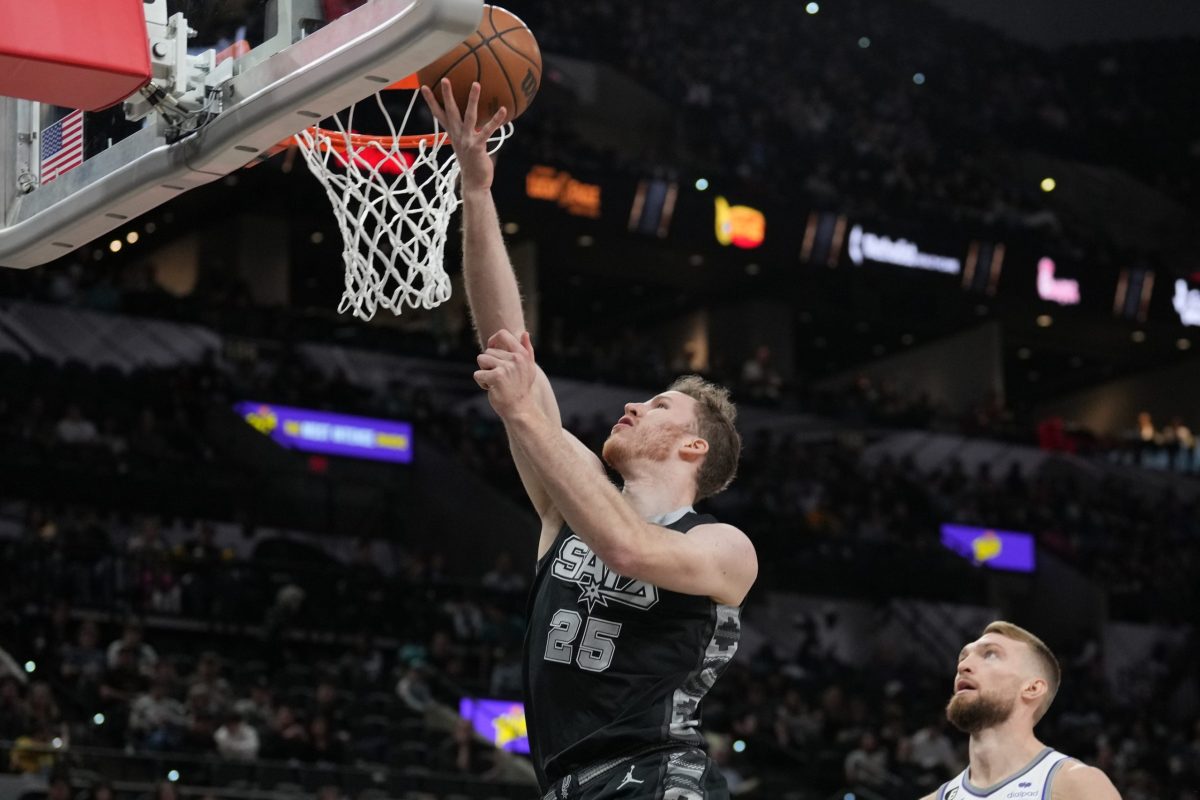 The Boston Celtics are one of the teams interested in Poeltl, but the price may be a little too much for a Boston team that has given up draft capital in recent seasons to acquire Malcolm Brogdon and Derrick White.

“Boston has maintained an interest in Poeltl for several seasons now and is continuing to monitor his market, according to team sources who were granted anonymity because they were not authorized to speak publicly,” The Athletic’s Jared Weiss wrote.

“The sticking point has been, as always, price. San Antonio has made it known to interested parties throughout the league the Spurs want two first-round picks for Poeltl, according to team and league sources, which was the same stance they took on Derrick White last season.”

While Boston made a deal for White last season, the guard was under contract for more than just last season. That’s not the case for Poeltl, as he’s set to hit unrestricted free agency this coming offseason.

A strong rim protector at the center position, Poeltl is likely going to be one of the most coveted assets at the deadline. He’s also making less than $10 million this season, so teams shouldn’t have to jump through many hoops to match salary to acquire him in a deal.

The Spurs center is averaging 12.3 points, 9.3 rebounds, 2.9 assists and 1.3 blocks per game this season while shooting 63.4 percent from the field.

The No. 9 overall pick in the 2016 NBA Draft, Poeltl was one of the main pieces that the Spurs received in exchange for Kawhi Leonard in a deal with the Toronto Raptors.

The big man has been really solid for San Antonio, and he’s averaged double-digit points per game this season and last season.

With the Spurs in a rebuilding stage, the team might value draft capital more than veteran talent, and the team certainly wouldn’t want to lose Poeltl for nothing in free agency.

The Spurs already moved on from All-Star Dejounte Murray this past offseason, netting a solid haul of draft picks from the Atlanta Hawks in the process.

Poeltl may end up being the best center available at this season’s deadline, especially if the Indiana Pacers decide to keep Myles Turner.

For now, it seems like the Spurs are setting the asking price high to make sure they get the best return they can.