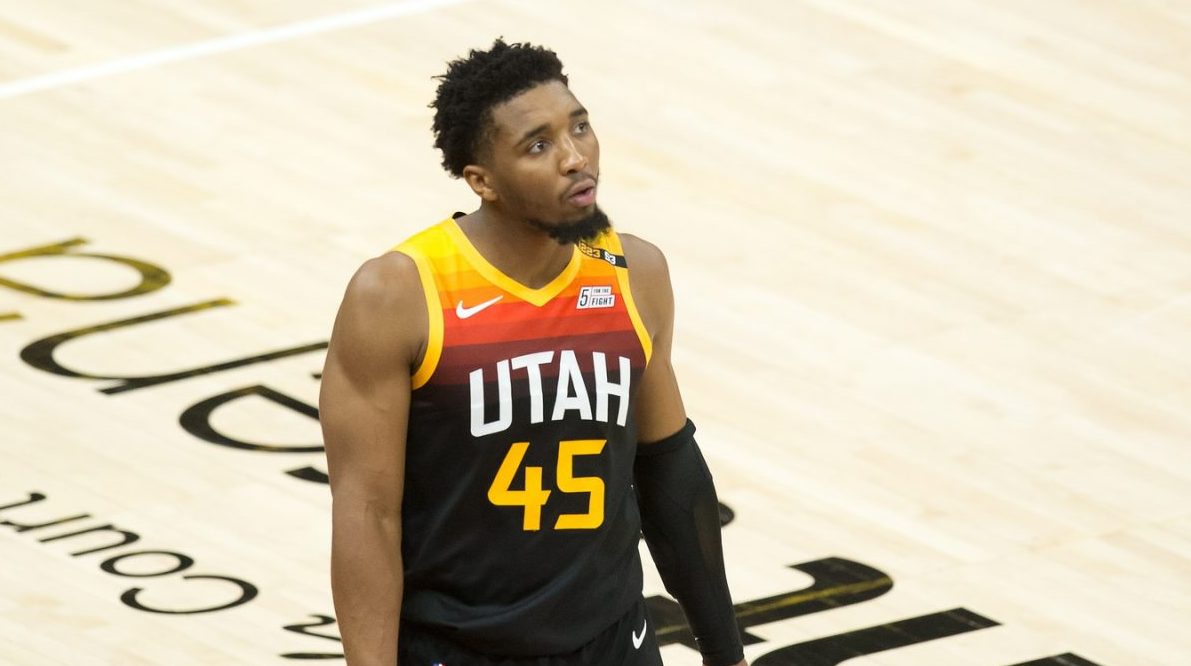 Utah Jazz guard Donovan Mitchell believes that if his team had been healthy during the past season, the Jazz would have captured an NBA title.

While Mitchell told Sam Amick of The Athletic that the ankle injury he suffered last year forced him to develop his game further, he noted that he believes he would have won a title if his team had been at full strength.

“I think last year definitely was shaky,” he said. “There were just so many different obstacles with the ankle and whatnot, but — like I said — no slight to Phoenix or Milwaukee or the [Los Angeles] Clippers, you know, (but) I feel like if we were healthy, you know, we, we get to the Finals. I feel like we (would) win, but you know it’s all easy when you say ifs, ands or buts. It’s easy to say that.”

Mitchell suffered his injury on April 16 and missed the final 16 games of the regular season and then struggled to come back during the postseason.

The elimination from the postseason was especially frustrating to the Jazz, considering that they finished the regular season with the NBA’s best record.