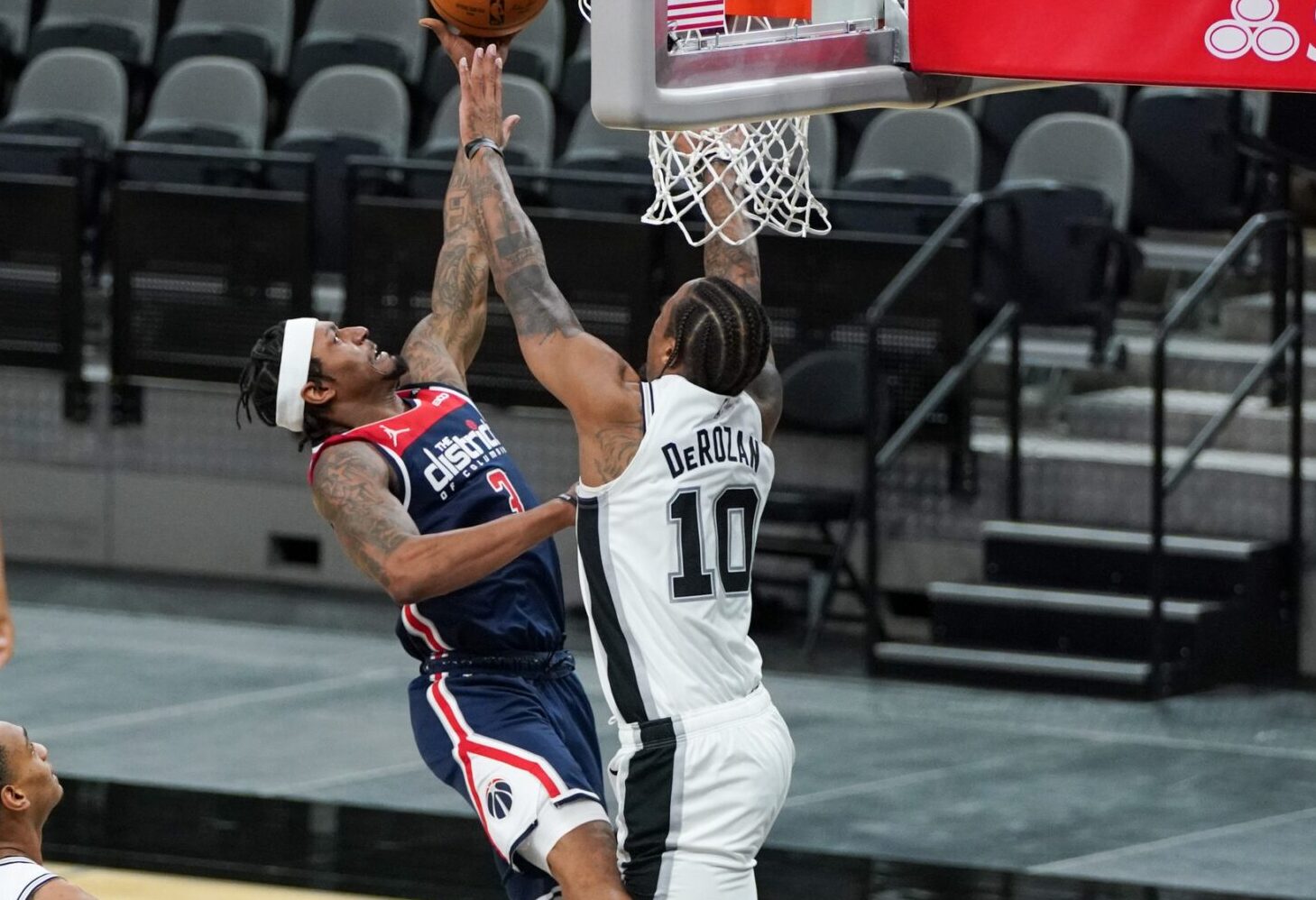 With DeMar DeRozan set to enter the free agency market after the season, one Western Conference executive believes that the veteran would fit in well with the Washington Wizards backcourt duo of Russell Westbrook and Bradley Beal.

Just received this text from a Western Conference executive about the possible fit of DeMar DeRozan beside Russell Westbrook & Bradley Beal in Washington:

Even though DeRozan will be 32 at the start of the 2021-22 season, he still scored more than 20 points per game during the previous regular season, a threshold he’s surpassed in each of the last eight seasons.

The Wizards’ season could come to an end on Thursday night, but the late-season surge that got them into the play-in tournament offers hope that they can build on that momentum next season.

One possible flaw in the proposed addition of DeRozan would be how to satisfy three players who have established themselves as consistent scorers. This past season, Beal and Westbrook were the Wizards’ top point producers, averaging 31.3 and 22.2 points per game, respectively.

Adding DeRozan to the Wizards lineup would certainly bolster the level of talent on the roster, but one or more of the three players may have to sacrifice some of their scoring output to make it work.

Beal and Westbrook are also making steep salaries, which may make signing DeRozan another possible fly in the ointment for the Wizards and their salary cap situation.

For now, the Wizards are zeroed in on their Thursday night clash against the Indiana Pacers and hope to delay any such free agent considerations for down the road.